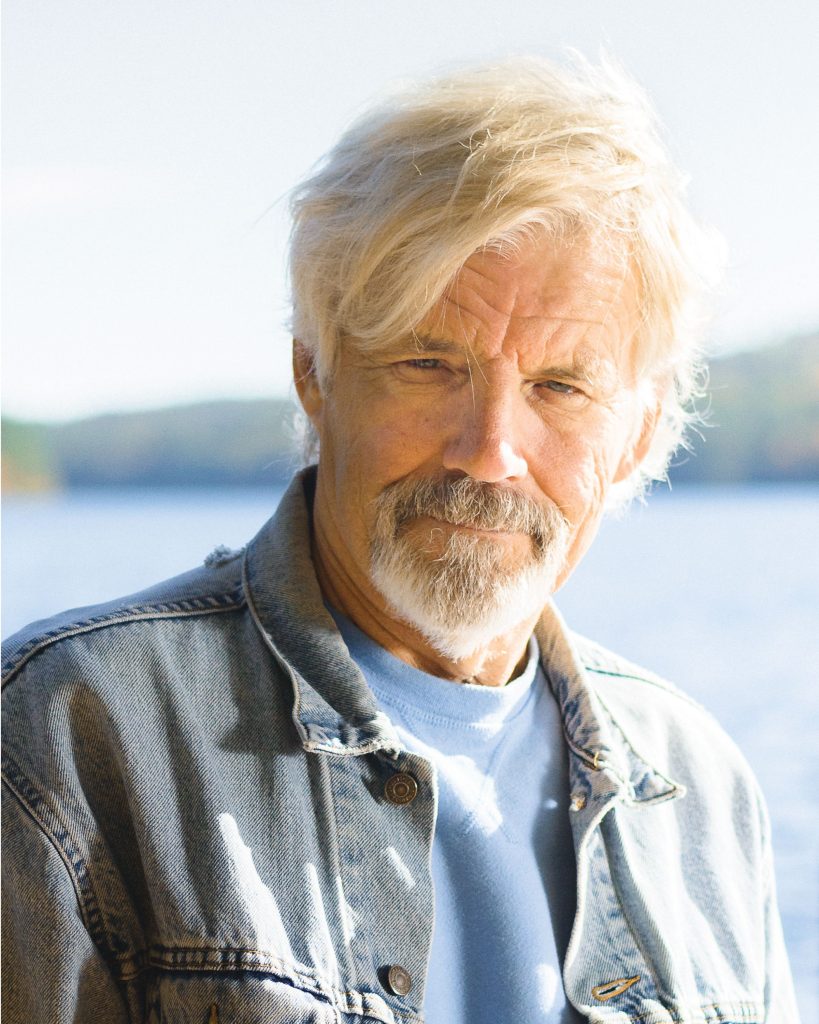 Join Back in the Saddle Equine Therapy Center for the 2nd Annual Halloween and Fall Festivities Fun on Oct. 22 from 3 to 8 p.m. Enjoy Trick or Treating with horses, a haunted trails walk, fortune telling, face painting, costume contest, s’mores bonfire and more. The haunted trails walk will be kid-friendly until the sun goes down, when things will get a little spookier. Costume contest will be held at 6:30 p.m., with prizes for the top three winners.

Gibson’s Bookstore is happy to welcome Mike Pride on Oct. 25 at 6:30 p.m. Mike has written several books on the Civil War and its place in New Hampshire history. No Place for a Woman: Harriet Dame’s Civil War tells the story of Concord’s own Harriet Dame, Civil War battlefield nurse, and her major contributions to the Union cause.

No Place for a Woman draws on newly discovered letters written by Harriet Dame and includes many rare photographs of the soldiers who knew Dame best, of the nurses and doctors she worked with, and of Dame herself. This biography convincingly argues that in length, depth, and breadth of service, it is unlikely that any woman did more for the Union cause than Harriet Dame.

Masks are strongly encouraged but no longer required for vaccinated attendees.

Gibson’s Bookstore is pleased to join McNally Jackson and other indie bookstores to present a virtual event with author John Banville, for his new novel, The Singularities, on Oct. 26 at 5 p.m. From the revered Booker Prize-winning author comes a playful, multilayered novel of nostalgia, life and death, and quantum theory, which opens with the return of one of his most celebrated characters as he is released from prison. Banville is joined in conversation by author Alexandra Kleeman.

Banville, the author of 17 novels, has been the recipient of the Man Booker Prize, the James Tait Black Memorial Prize, the Guardian Fiction Award, the Franz Kafka Prize, a Lannan Literary Award for Fiction, and the Prince of Asturias Award for Literature. He lives in Dublin.

Kleeman is the author of Intimations, a short story collection, and the novel You Too Can Have a Body Like Mine, which was a New York Times Editor’s Choice. Her fiction has been published in The New Yorker, The Paris Review, Zoetrope, Conjunctions, and Guernica, among other publications, and her other writing has appeared in Harper’s, The New York Times Magazine, Vogue, Tin House, n+1, and The Guardian. Her work has received fellowships and support from Bread Loaf, the Djerassi Resident Artists Program, the Virginia Center for the Creative Arts, and the Headlands Center for the Arts. She is the winner of the Berlin Prize and the Bard Fiction Prize, and was a Rome Prize Literature Fellow at the American Academy in Rome. She lives in Staten Island and teaches at the New School.

The cradle of civilization

Marlin Darrah will be at the Concord City Auditorium for questions and conversation. This program is part of the Walker Lecture Series.

The Book of Maps

Ernest Thompson (On Golden Pond) visits Gibson’s Bookstore on Oct. 27 at 6:30 p.m. to share his debut novel, The Book of Maps. Thompson will be in conversation with his friend, New York Times bestselling author Cheryl Richardson.

In the summer of 2002, Brendan Tibbet, a filmmaker whose luck has run low, takes his ten-year-old son Brenlyn on a raucous road trip across America. Following a 1930s travel guide Brendan purchased at a yard sale, the two-week trek from LA to New Hampshire covers 16 states, hitting the iconic stops along the way, Yosemite, the Great Salt Lake, Yellowstone and Mt. Rushmore and the Rock and Roll Hall of Fame, replete with wild exploits both hilarious and perilous, but it’s the interior journey that is enlightening, deeply poignant and life-changing.

Ernest Thompson’s debut novel is a skillful, magical piece of 20th-century fin de si cle writing depicting a United States that, even in the aftermath of 9-11, seems almost innocent contrasted to the horrors and divisions, racism and rage challenging us now. The Book of Maps, with its powerful father-son relationship and one man’s relentless albeit unintentional quest to evolve into the better angel we all aspire to be, will capture the imagination of readers and leave them wanting to relive this mad, irresistibly moving, ridiculously funny, reflective and inspiring cross-country odyssey again and again.

If you cannot make this event, signed copies of The Book of Maps may be ordered from the Gibson’s Bookstore website.