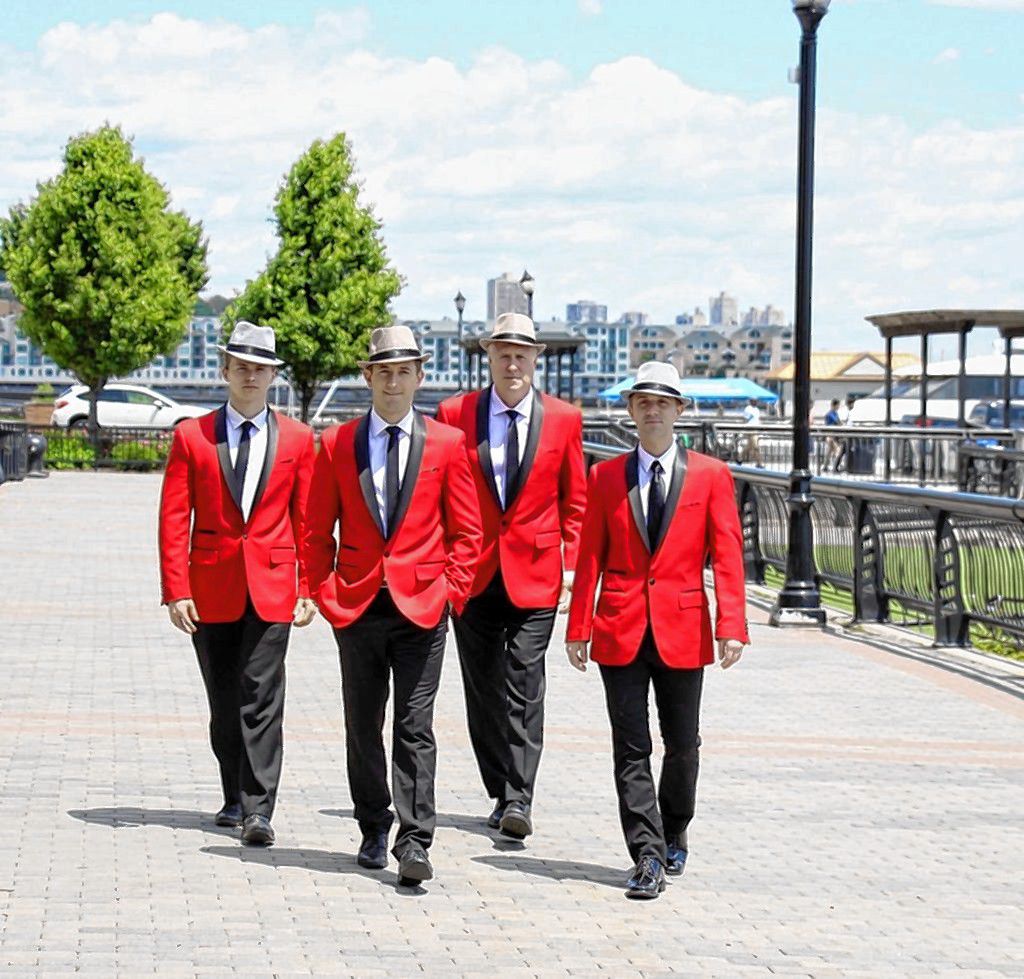 The Jersey Tenors will perform for the Walker Lecture Series on Wednesday, October 5, 2022.

Since 1896, the Walker Lecture Series has brought stimulating speakers and performers to Concord. The tradition continues. This fall’s speakers range from language expert (and former Concord resident) Richard Lederer to the world’s most traveled filmmaker, Marlin Darrah. Musical performers include the Granite State (Bell) Ringers and the Jersey Tenors.

In the Walker tradition, all performances are free with no tickets or reservations required. Programs start at 7:30 p.m. at the City Auditorium on Prince Street in Concord with the exception of Handel’s Messiah, performed at St. Paul’s Church in downtown Concord.

Sept. 21: The Players: The 95-Year History of the Community Players of Concord

The Walker Lecture Series is pleased to host the world premiere of a documentary film covering the 95-year history of the city’s own theater company, The Community Players of Concord. The screening and talkback with Players and filmmakers will take place in the historic Concord City Auditorium, where the Community Players produced their first play in 1927.

Marlin Darrah will be at the City Auditorium for questions and conversation.

Jane Oneail will examine the ways some of the world’s greatest artists challenged and competed with each other for commissions, sales and status. Learn about rivalries between da Vinci and Michelangelo, Constable and Turner and Matisse and Picasso and decide who history has treated most kindly.

A musical rite of the holiday season, this Baroque-era oratorio still awes listeners more than 250 years after the composer’s death. Concord’s performance, conducted by Benjamin Greene, will include professional soloists and a community chorus. (Open rehearsal held Dec. 3 at 10 a.m.)