Book: The Girl with the Louding Voice

Home » Articles » Book: The Girl with the Louding Voice 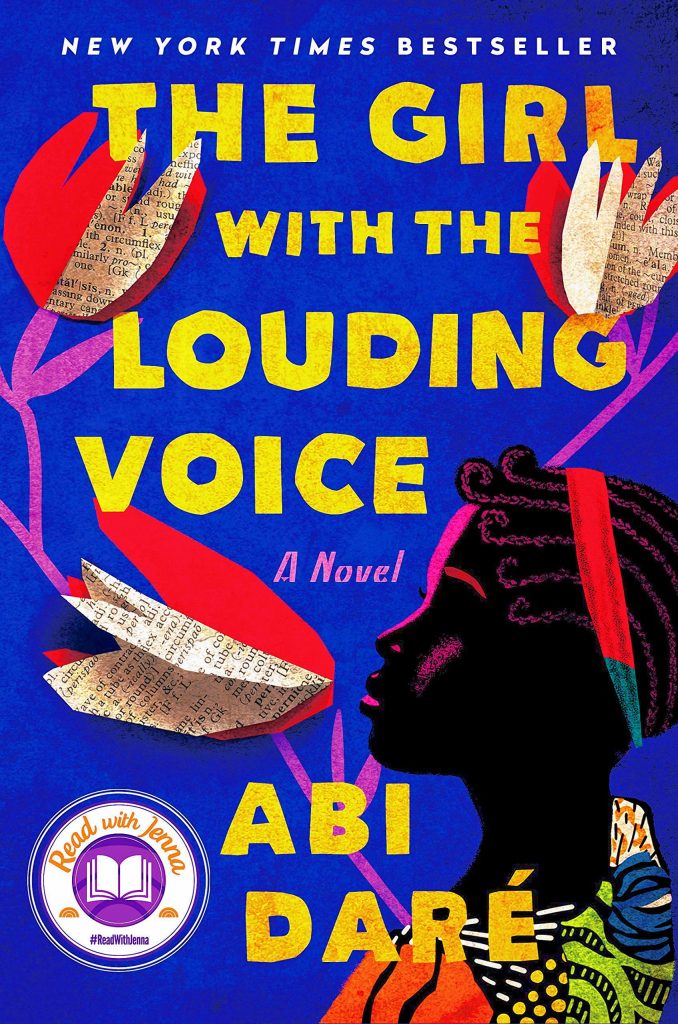 The Girl with the Louding Voice

The Girl with the Louding Voice by Abi Daré is an emotional, spirited, coming of age tale about the importance of keeping hope, knowing your self-worth, caring for others, and staying resilient during troubled times.

Adunni, a 14-year-old Nigerian girl, dreams of continuing her education and becoming a teacher. When her mother dies she has to end her schooling and help out at home. The loss of income tips the family’s already precarious financial balance. In order to generate a quick income, her father decides to marry Adunni off as a third wife to a 50-year-old cab driver. Adunni is still a child and is not prepared for the life of a wife, much less as the third wife to a man who is old enough to be her father. When she discovers that her sole purpose in the marriage is to produce a male heir, she is understandably shocked, horrified, and traumatized. The first wife is filled with jealousy toward Adunni and abuses her, but the second wife, Khadija, sees Adunni’s innocence and takes her under her wing. Khadija takes Adunni on a journey in which she confides a dark secret that unwittingly imperils Adunni. Adunni decides to flee as she becomes faced with the possibility of tribal justice in her home village. She takes cover at the home of a nearby friend whose brother finds a place for her in “service” in a wealthy household in Lagos. Adunni is bewildered at the wealth of Lagos and her new home but finds that not all is as it appears and her life is, once again, at risk.

While serving at a large house party, she meets a neighbor, Ms. Tia, who sees the violence being perpetrated on Adunni. Ms. Tia educates Adunni and helps her see her self-worth by telling her, “When you get up every day, I want you to remind yourself that tomorrow will be better than today. That you are a person of value. That you are important.” Adunni takes that message to heart, recites it daily, and draws strength from it during a series of increasingly horrific events in her new household. This message takes root in Adunni’s spirit and eventually helps her find her “louding” voice. A voice that is so loud others will hear it and become inspired to find their own louding voices. Adunni knows this louding voice will allow her to save herself, and help fulfill her dream of raising other girls up out of poverty, abuse, and injustice.

Adunni is a character that you will root for. I often found myself wanting to jump in and defend her, which is a credit to the author’s skill in immersive writing. This is not an easy story to read but it is important because it personalizes the experience of child slavery, child brides, and the perils of being female in a deeply misogynistic culture. Adunni’s resilience is inspiring and her message, “you must do good for other peoples [sic], even if you are not well, even if the whole world around you is not well,” is one to take to heart. Adunni’s ability to keep hope resonates through the entire story uplifting the reader even as it shines an unflinching light into the darkest corners of humanity.