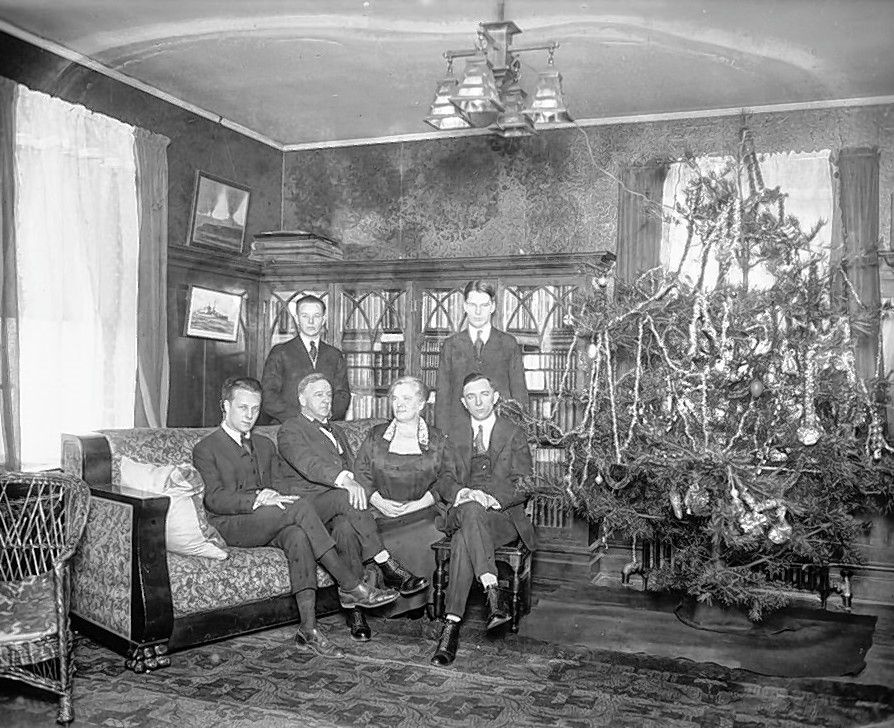 Battles are sometimes fought on many different fields. On the field of glory, sometimes in your very own neighborhood. There are other times the battle continues with tragic memories that will always remain. A century ago, there were many battles being fought in many different areas.

As young men and women received the good news on the front telling them World War I had ended, the struggle continued for many. The forlorn soldiers removed their bayonets, laid down their weapons and felt relief, for they were no longer the hunters or the hunted engaged in a war in a faraway land. The horror of war would remain, for the memories were imprinted and could never be erased. As the soldiers, sailors, nurses and others gathered in celebration, they started their long journeys home to their families. Families that were engaged in a battle of their own back in the states, a battle that visited time and again in waves that were relentless and unforgiving. The flu pandemic was real and challenging those that should know nothing but peace in their little towns across America.

Our young men and woman boarded ships destined for safe harbors in America and ultimately trains that would deliver them to their respective old lives. The old lives were not there to greet them as they arrived that Christmas in 1919. The war had concluded the prior year and the troops left Europe day after day and month after month until the very last.

It was the Christmas of 1919 that a little house on North State Street hosted a tearful event. Three brothers traveled very different routes home from the war and now stood together solemnly with the mother they left behind at the Concord train depot almost two years prior. The three young men that had departed full of patriotism and enthusiasm had returned home. Their silence was troubling to their mother for she felt the pain much as they did. There were no words spoken as each train arrived, no festivities or parades … just her broken sons.

As the turkey roasted and the warm little home boasted the fragrance of the pending feast, the three brothers realized they had returned to a very different world. The horrors of war certainly did still live within, but the battle on the home front continued to rage. The world they left behind did not know quarantine, masks and limited contact. The world they left behind did not know the fear that was spread by the pandemic that raged across America. As her three sons sat in the dining room there were tears of joy for their safe return as well as concern for the new way that life must be lived.

The young soldiers walked the streets of Concord and socialized with those they had left behind. They needed to learn the new ways, keep a distance, wear a mask and do not gather closely in public places. You see, they returned from war and they were not greeted with hugs, kisses or handshakes. The returning soldiers were met as strangers, the people feared what they might have brought back to Concord and avoided their local heroes. There was a fear of contracting the deadly virus, and contact was very limited. The love that close socialization provides did not exist and had been replaced by vast loneliness.

The three brothers enjoyed their homecoming holding their mother close. The Christmas meal was consumed solemnly and gifts were exchanged. Holiday brandy was enjoyed along with a fine cigar. Peace and tranquility would indeed return in due time, but the pain of the war and the Pandemic of 1918 would remain. There were sacrifices that had to be made for the common good and the spirit of the Christmas season ushered in reverence and respect for one and all that Christmas of 1919.

With solitude, forlorn feelings and encumbered by a cloth mask the people of Concord gathered as one at a respectable distance under a gently falling snow. They gathered and sang traditional Christmas Carols. On this Silent Night in 1919 our ancestors gathered and understood the future was welcoming them and they would be safe.