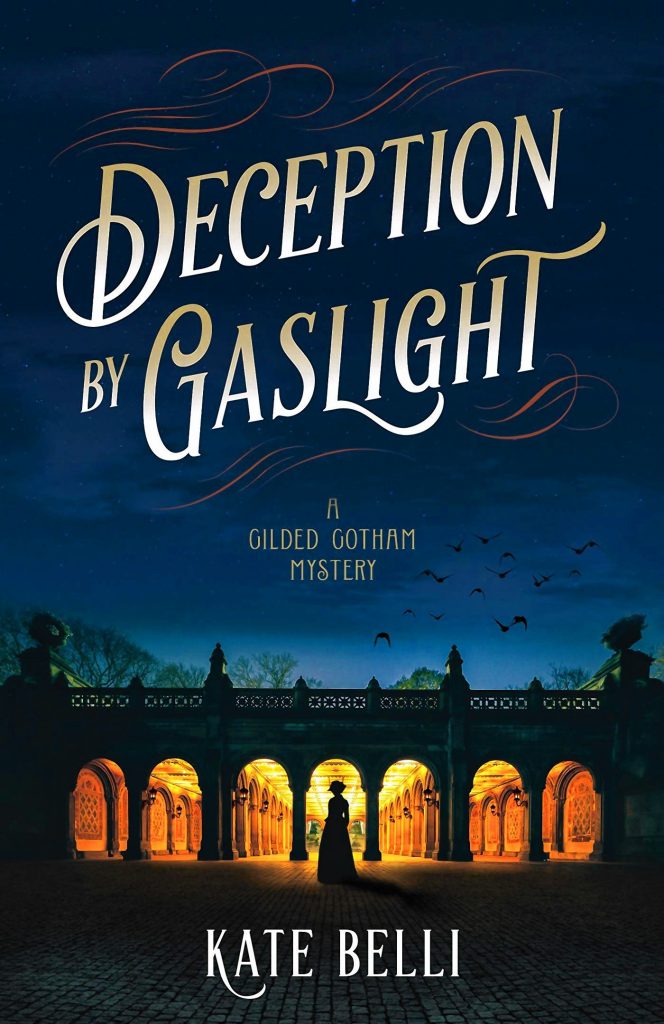 It is the winter of 1888 in New York City, and socialite Genevieve Stewart wants to be a newspaper reporter. But she isn’t taken seriously by her editor at the Globe. He gives her lighthearted stories to cover, like baby contests, not serious stories. A jewel thief nicknamed the “Robin Hood of the Lower East Side” has been active, stealing precious jewelry from the wealthy to give to the poor. Genevieve wants to follow that story. It would be a huge boost for her career if she could discover the thief’s identity. She hears two shady characters talking about Robin Hood and follows them into an alley in the treacherous Five Points neighborhood. She stumbles over a corpse, and the thugs are closing in – when a handsome man, (another ruffian?) appears and saves her. A few nights later, she decides to go to the Huffington’s ball to see what she can find out. She sees the same man, but now he’s dressed as a gentleman – Daniel McCaffrey. Daniel grew up on the streets, and then inherited a huge fortune. He’s charming and good-looking, but remote. However, he and Genevieve sense a bond between them. Genevieve doesn’t want to believe that Daniel is a thief and a murderer. More jewels are stolen and two more murders take place. Genevieve is determined to find the thief and murderer, and Daniel has an agenda of his own. Set in the gilded age in New York, this mystery has intrigue, a little romance, complicated crimes and interesting characters. I especially like the main character, Genevieve, who isn’t afraid to fight for what she wants!