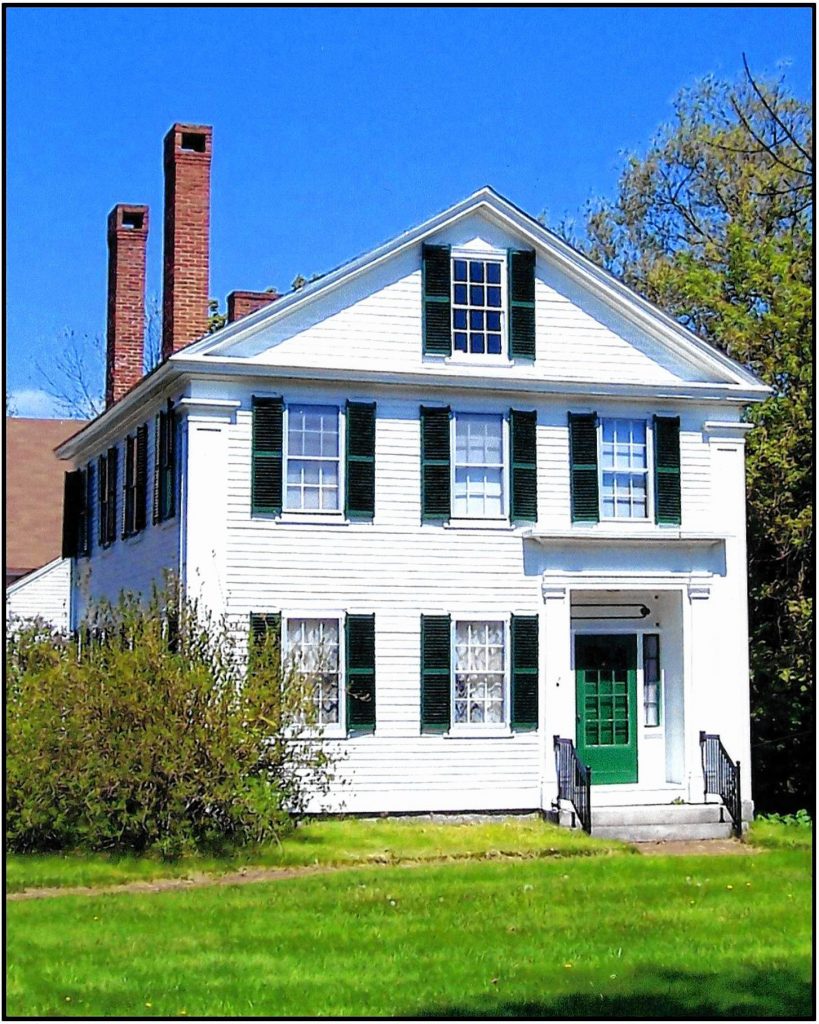 The Pierce Manse, the historic Concord home of New Hampshire’s only U.S. President, Franklin Pierce, will re-open for guided tours on May 27. The Manse will be open Thursday through Saturdays 10 a.m. to 3 p.m. through October. Visitors and tour guides alike are required to wear a face covering and to follow social distancing guidelines during the tour.

Franklin Pierce was President of the United States from 1853 to 1857 and is the only New Hampshire resident to be elected to the country’s highest office. Visitors to the Pierce Manse, Pierce’s Concord home, will learn about what life was like in the mid-19th century for Franklin Pierce, his wife Jane, and their two sons.

“The Pierce Brigade is happy to be able to safely reopen the home of New Hampshire’s only President available to the public,” said Joan Woodhead, President of the Pierce Brigade. “Over the last year, we have all grown to appreciate the value of in person experiences all the more and we are looking forward to sharing the story of NH’s only president and his family with our visitors.”

The Pierce Brigade, the membership organization dedicated to preserving the home and legacy of President Franklin Pierce, is welcoming new volunteers interested in helping to share the Pierce’s story.

The Pierce Manse is located at 14 Horseshoe Pond Lane in Concord. Those wishing to schedule a tour outside of normal open hours should call 603-224-2939. For more information about visiting or volunteering, visit piercemanse.org.