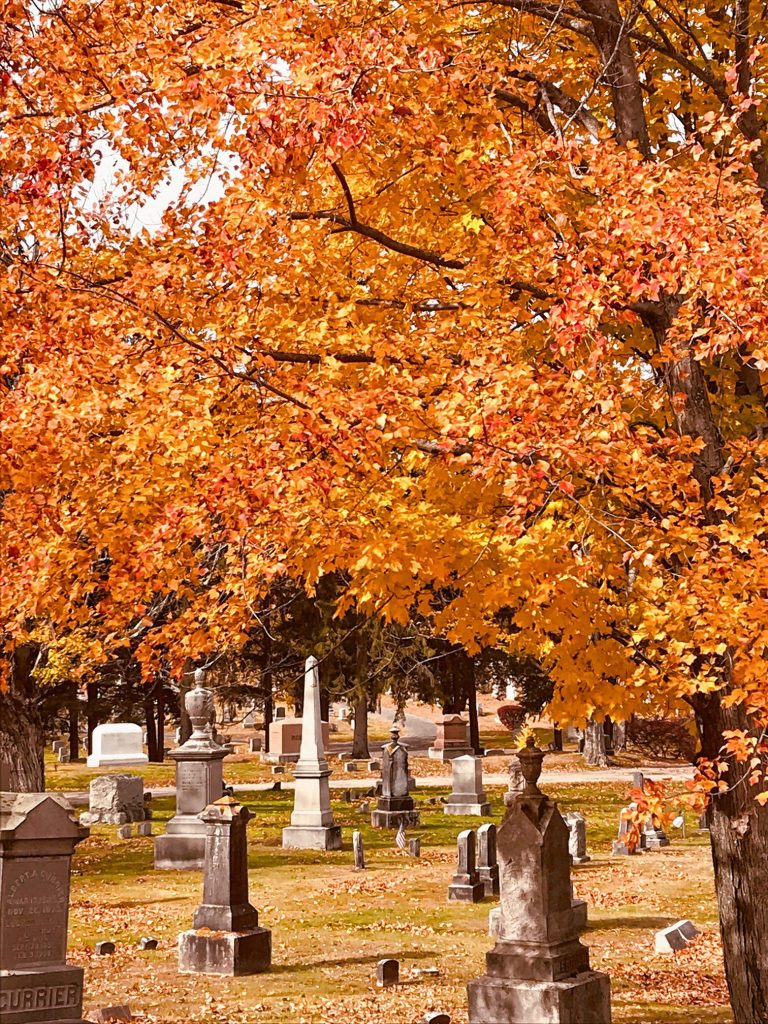 The ship left Galway under a heavy fog. The light rain coating the already slick surface of the sailing ship destined for the port of Boston. Between the many passengers stood four young Irishmen destined for America, Martin, James, Michael and Thomas. The indentured servants were destined for the next chapter in their short and difficult lives. Their passage was paid for by an investor and all four of the young men were now obligated to pay off their venture by working in the textile mills in Manchester.

Martin took his very last glance as the ship left port, never again would he set foot on his beloved homeland. His small canvas bag held his worldly possessions: worn clothing and his cherished fiddle. His pockets were empty, containing only hope for his future. His homeland was ravaged by the potato famine and many people faced eviction, poverty, starvation and ultimately death. Life is not always fair, but the glimmer of hope in America was an option he chose to gamble.

As the months turned to years and the years to a future, young Martin became established after his indentured years in the Manchester Mills. He traveled north to the small town of Concord and found work in the granite industry on Rattlesnake Hill. The years passed as he sent word to Ireland for his Bridget and they married upon her arrival. Their union produced two children, a boy and a girl, to carry on their name as well as their traditions from the old country. How Martin enjoyed his time with his family, playing his fiddle for only the special occasions. The tunes were lovely and steeped in old Ireland, memories from his past that he held very close to his heart.

After a lifetime of hard work, raising his family and playing his fiddle, Bridget kissed her husband for the very last time. Deeply saddened by his passing she planned for his funeral on the hallowed hill across the road from the place they called home. Friends gathered because that’s just what people do. Prayers were prayed, tears were shed and memories were gently remembered for the old gentleman from Ireland. Bridget brought Martin his fiddle one last time and held it close to her heart as his pine coffin was interred.

As the days passed and the cold October day of his funeral gave way to a cold New England winter, the visitors to the graveside became fewer and fewer. Martin was at peace and with his maker, but his son never forgot the love his father had for the fiddle that he departed Galway with many years before. Young Martin would walk the old road to the hallowed hill each evening and enjoy a short glass of rum as he prayed for his father again and again. Young Martin was gifted with his fathers’ fiddle and would bring the old instrument to Blossom Hill Cemetery each evening as the sun did set. He would enjoy his rum and play the old Irish melodies that he learned from his father. He played that fiddle each and every day on the old hill while standing in front of the small granite stone that marked the final resting place of Martin Spain.