Looking back: My grandfather became a legend

Home » Articles » Looking back: My grandfather became a legend 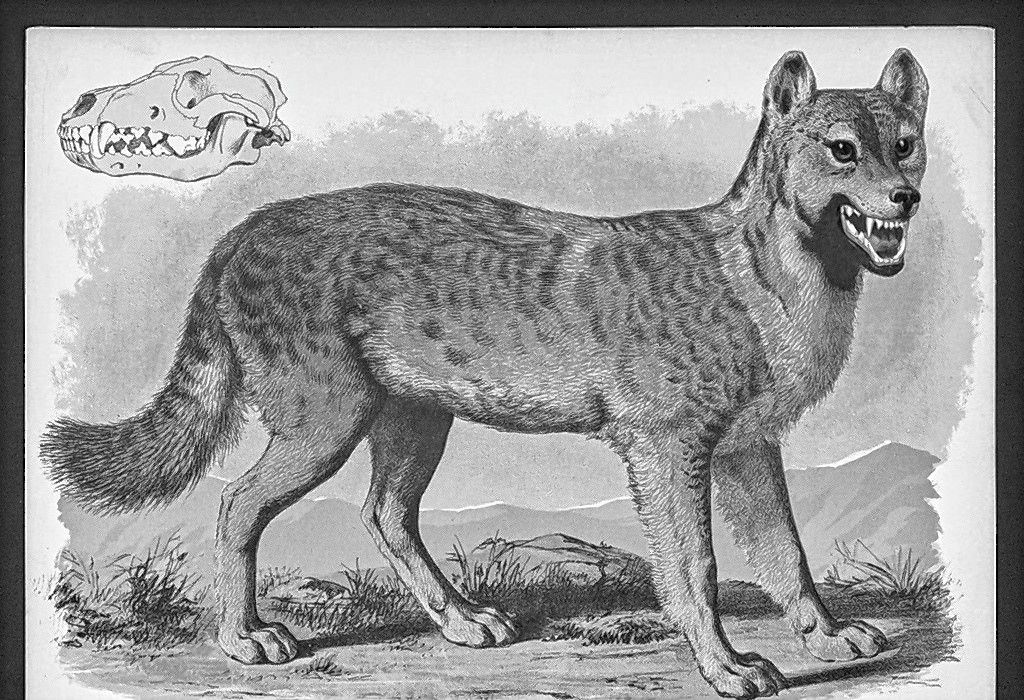 It was the fall of 1892, the forest surrounding Concord was home to many hunters. They traversed the wooded land from North State Street, up over Rattlesnake Hill and onto the sloping hills above Long Pond. The air was chilled and the forest ablaze with the vibrant colors of fall foliage.

If I close my eyes, I can imagine the scene my grandfather spoke of from his past. Enjoying a rare day where he did not work at the quarry, he picked up his 1861 Springfield with extra ammunition and looked to the forest for the deer that would help sustain him and his family over the coming winter.

Grandfather told me there were strange occurrences in the wooded area where the men from Concord hunted. On this particular day, he was left to face his own fears as he walked the old trails and the afternoon shadows grew long. A breaking branch in the distance, an unknown sound behind. For years he heard stories about some long thought extinct animals in the area and always practiced caution.

He told me that on this day he saw the largest wolf that he had ever seen. It was dark, as black as the night, and very aggressive. The wolf stood ahead of him as he walked the dense trail in front and commanded the space. Like other animals, this large black wolf did not run when it encountered my grandfather. He stood his ground as the hunter became the hunted.

With a healthy dose of fear, my grandfather backed away from the dominant wolf to avoid a deadly confrontation. He checked his 1861 Springfield musket to make sure it was primed, a weapon he knew well, for he carried it himself during the Civil War. He retreated to high ground and listened, hearing the wolf circling where he stood, ready with his musket. Grandfather fired a single shot into the air and reloaded. Some nearby hunters heard the single shot and gathered together in search of the source. They found my grandfather, badly shaken by his encounter with the large wolf on Rattlesnake Hill. The wolf was never seen again.

Concord was once home to rattlesnakes and wolves as well as other animals of prey. With the increase in population, most of the predators were thought to have been long extinct. Some people doubted his story, but stories sometimes take on a life of their own. They grow and people do embellish as they become folklore.

Grandfather became known as the man that killed the very last wolf ever seen in Concord. He was known as a brave man, talk centered around his encounter and was embellished time and time again. Young men sought his opinion before venturing into the forest. Some heard that he single-handedly wrestled a large black wolf on Rattlesnake Hill many years ago.

As the years progressed and my old Irish grandfather lived his last days, he smiled. This man that encountered a wolf that fall day in 1892 while out hunting knew fear. He did not speak about his encounter very much, he left that to other people. He loved the stories that made him a legend on the hill. What could have been, isn’t always meant to be.