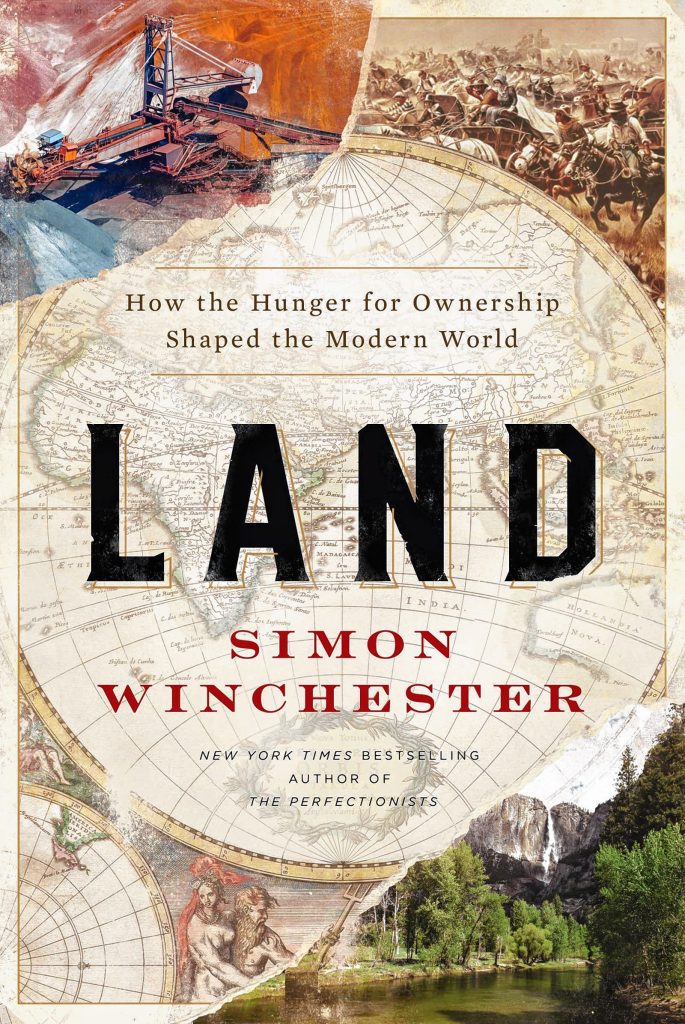 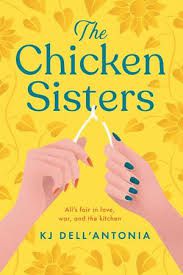 On Jan. 21 at 7 p.m., Simon Winchester will present Land in a Zoom discussion with Gibson’s Bookstore.

The author of The Professor and the Madman and The Perfectionists will explore the notion of property — our proprietary relationship with the land — through human history, how it has shaped us and what it will mean for our future. He will be joined in conversation by Gibson’s own John LeDonne.

Signed bookplates will be included with your purchase of Land: How the Hunger for Ownership Shaped the Modern World from Gibson’s Bookstore.

For more information, visit gibsonsbookstore.com/event/winchester-land or reserve your space at eventbrite.com/e/ 135355270257.

On Jan. 26 at 7 p.m. K.J. Dell’Antonia will present via Zoom The Chicken Sisters. Dell’Antonia‘, whose novel The Chicken Sisters ’s novel was chosen as the December pick for the Reese’s Book Club by actress and book lover Reese Witherspoon. Join Gibson’s for a delightful discussion about family feuds, and sisterhood, and fried chicken. KJ will be joined in conversation by her friend Jessica Hunt, producer for NHPR’s The Exchange.

The author is signing, personalizing, and mailing bookplates for book buyers, fill out the form here: forms.gle/CnJjJbhJGCzcYmj96

In tiny Merinac, Kansas, Chicken Mimi’s and Chicken Frannie’s have spent a century vying to serve up the best fried chicken in the state – and the legendary feud between their respective owners, the Moores and the Pogociellos, has lasted just as long. No one feels the impact more than 35-year-old widow Amanda Moore, who grew up working for her mom at Mimi’s before scandalously marrying Frank Pogociello and changing sides to work at Frannie’s. Tired of being caught in the middle, Amanda sends an SOS to Food Wars, the reality TV restaurant competition that promises $100,000 to the winner. But in doing so, she launches both families out of the frying pan and directly into the fire. . .

The last thing Brooklyn-based organizational guru Mae Moore, Amanda’s sister, wants is to go home to Kansas. But when her career implodes, helping the fading Mimi’s look good on Food Wars becomes Mae’s best chance to reclaim the limelight – even if doing so pits her against Amanda and Frannie’s. Yet when family secrets become public knowledge, the sisters must choose: Will they fight with each other, or for their heritage?

Dell’Antonia is the former editor of Motherlode and current contributor to The New York Times, as well as the author of How to Be a Happier Parent. She lives with her family on a small farm in Lyme, New Hampshire, but retains an abiding love for her childhood in Texas and Kansas.