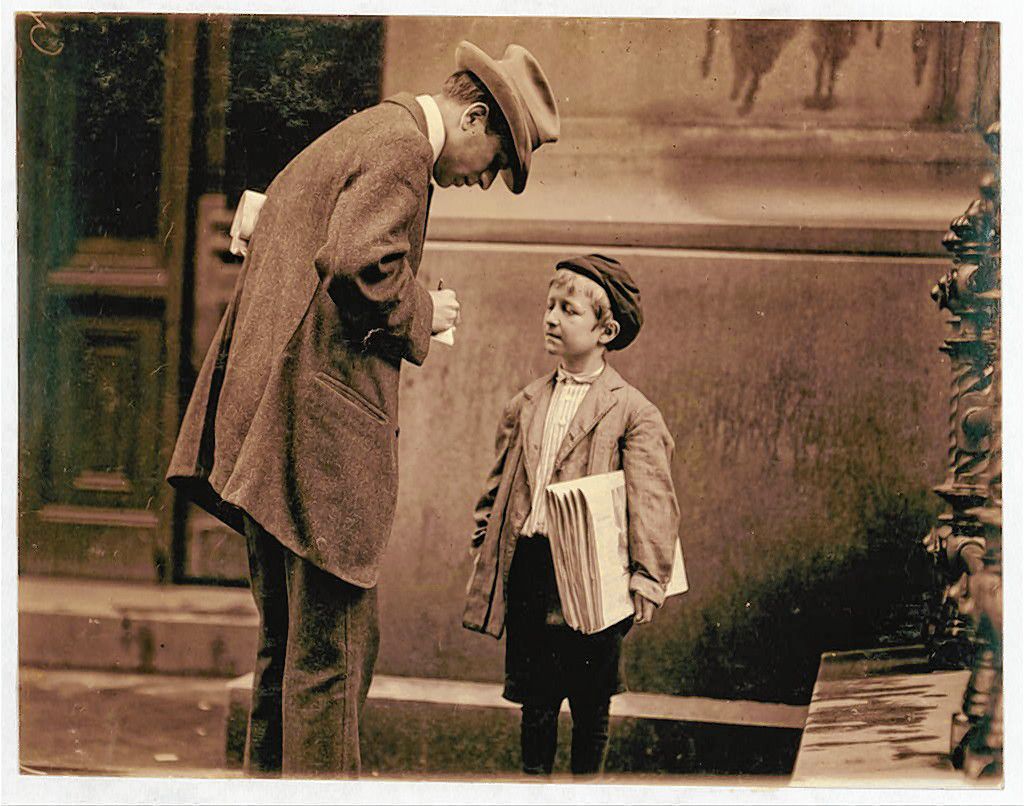 Paperboys deliver the news in the 1910s. 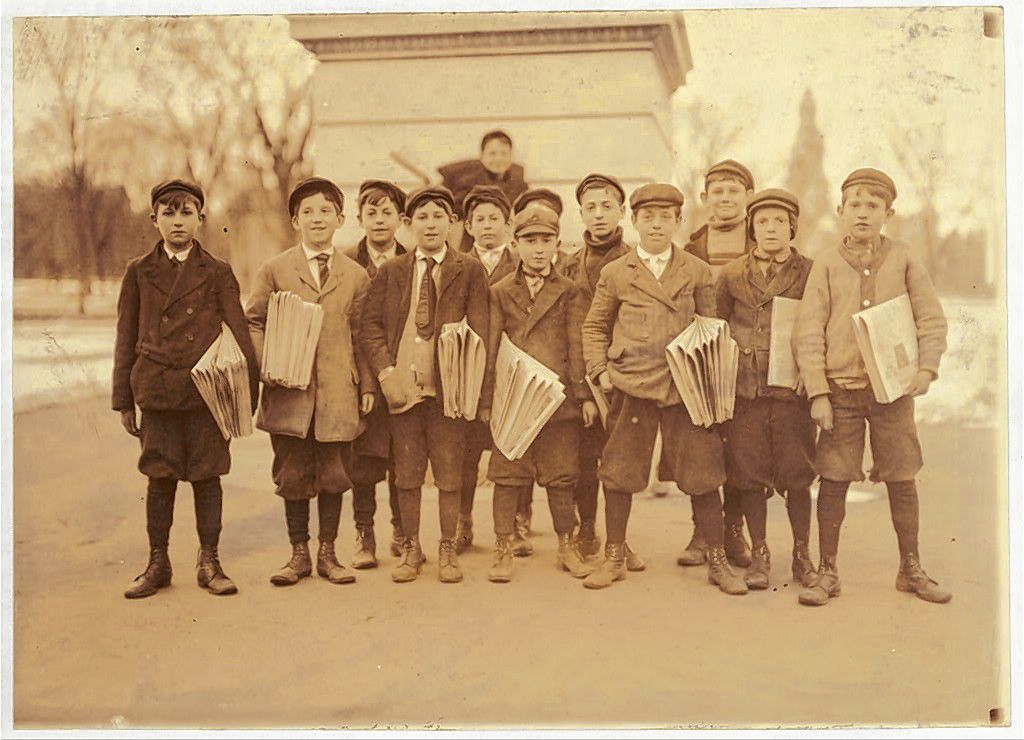 Paperboys deliver the news in the 1910s.

There are people you meet on this journey we call life. You meet them at different stages in your life, you might be retiring while they are embarking on a career. You might be the young one meeting a person viewing the setting sun. Such was the case with my early childhood journey back in the year 1968, while a young newspaper boy delivering for the Concord Monitor.

In the early years, my paper route was around the streets bordering our local park, lined with golden oaks and red maples. I had a black Schwinn Stingray bicycle with dual baskets to hold the latest edition. The paper was delivered during the afternoon back in the 1960s, after school concluded. I would finish my route just in time for dinner with my family each weekday evening.

At my very young and impressionable age, I would pedal my bicycle from house to house and over a period of time I developed quite a friendship with my many customers. I ran my paper route for more than five years and as the customer base grew so did my relationship with my customers. Many people along my route were elderly and waiting for me each afternoon. Sometimes I would deliver the paper, sit on the front porch enjoying a cold glass of ice tea as I chatted with some of my favorite customers. We would spend time enjoying the foliage and engaging in wonderful conversations, talk that I do remember over 50 years later to this very day. Some of my favorite customers were well into their eighth decade, meaning they were born during the 1880s. We spoke of their early years and their memories, of their parents and hardships endured. Some of the older gentlemen told me personal accounts handed down from their very own fathers that served during the Civil War. I heard about Lindbergh’s visit to Concord and the first telephone in our little town. I learned about traveling in a horse-drawn wagon or sleigh and about the excitement of seeing one of the very first motorcars in Concord. Some of the people along my paper route served during World War I and they spoke about the Great War in pained expressions, the horrors and sadness for those that did not return. They spoke about their own children that served their country in World War II, one customer, in particular, was a German prisoner of war. This gentleman told me that his plane was fired upon by a German fighter and he bailed with his parachute into enemy territory … landing in a field he was quickly surrounded by farmers with pitchforks in hand and held until the German soldiers arrived. With tears, he spoke of his next years in a camp being held as a prisoner. I remember his wife well; she served her country heroically as a nurse during the war and met her husband shortly after his release as a prisoner of war.

I spoke to people that once worked for the Abbot Downing factory until 1919 when they closed, manufacturing Concord Coaches and learned the importance of the leather straps suspending the Concord Coaches, early shock absorbers providing smooth rides on rough roads. I spoke to men that made their livings as silversmiths working at the Durgin Silversmith Factory on White Street. They said Mr. Durgin was a great man and he lived on the hill high atop Center Street so that he could gaze upon his factory at the bottom of the hill each morn. I heard stories of love and despair as well as heartache and happiness. My early history lessons were varied and impressive, I still carry many of these stories within my heart, stories that I heard while delivering the Concord Monitor newspaper over five decades ago.

Today, as a local historian, I write for the Concord Monitor. I share history in each of my Vintage Views features. After all of these years, I guess you could say I am still delivering for the Concord Monitor. I cherish my fond memories of growing up in Concord and embrace the stories I have been told by people that are no longer with us. It is my hope that when I speak for those no longer with a voice, I pay tribute to their memories. Perhaps their joy or sadness too might live for another day.