Book of the Week: Mysteries pile up

Home » Articles » Book of the Week: Mysteries pile up 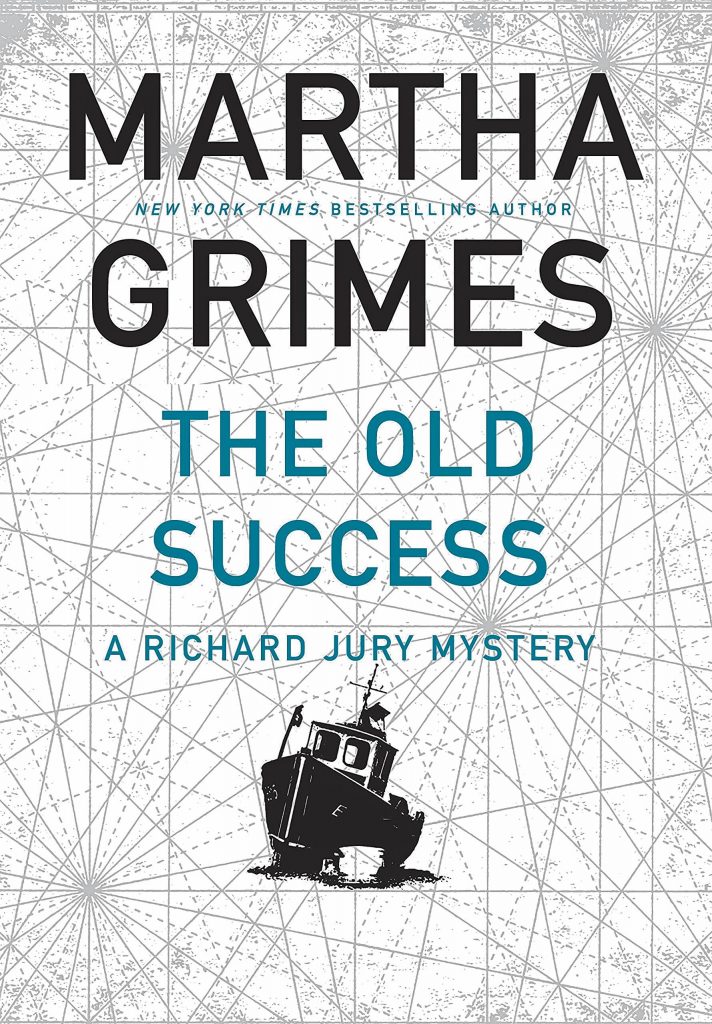 Brian Macalvie of the Devon-Cornwall police is called when the body of a woman is found by two young girls, washed up on Hell’s Bay, on an island off the Cornish coast. Around the same time, Richard Jury from Scotland Yard is at Land’s End, in The Old Success pub talking to Tom Brownell. Brownell is a legend in the London Metropolitan Police for solving nearly all of his cases – except the one that matters most to him. Then a man is shot in Northamptonshire and a “holy duster” a woman who donated her time dusting the cathedral, is also killed. Jury begins to think that the killings are related. Jury interviews the wife of the murdered man, Flora, a woman he knows. He meets the mother of the woman from the cathedral. And he travels to Paris to talk with a woman who knew Manon Vinet, the woman found dead on the beach. In contrast, his friend Melrose Plant, formerly Lord Ardry, has hired a young boy, Gerrard, to pretend that he is a distant cousin of his. Melrose is trying to annoy his Aunt Agatha who is constantly underfoot. Aunt Agatha assumes that she is Melrose’s only relative and that she will inherit his estate if anything should happen to him. Melrose is quite wealthy and owns a racehorse named Aggrieved. Melrose’s new horse trainer, Sydney Cooke, is Tom Brownell’s daughter. There’s a lot of fascinating characters here, some old regulars and some new additions like Tom and Sydney. And Martha Grimes is especially good with her children’s characters like the girls Zoe and Zillah and the cheeky young Gerrard, who is quite happy with his plush new surroundings at Ardry End.

Author Martha Grimes does a wonderful job in this witty, surprising and atmospheric mystery!