Theatre show has three in one

Home » Articles » Theatre show has three in one 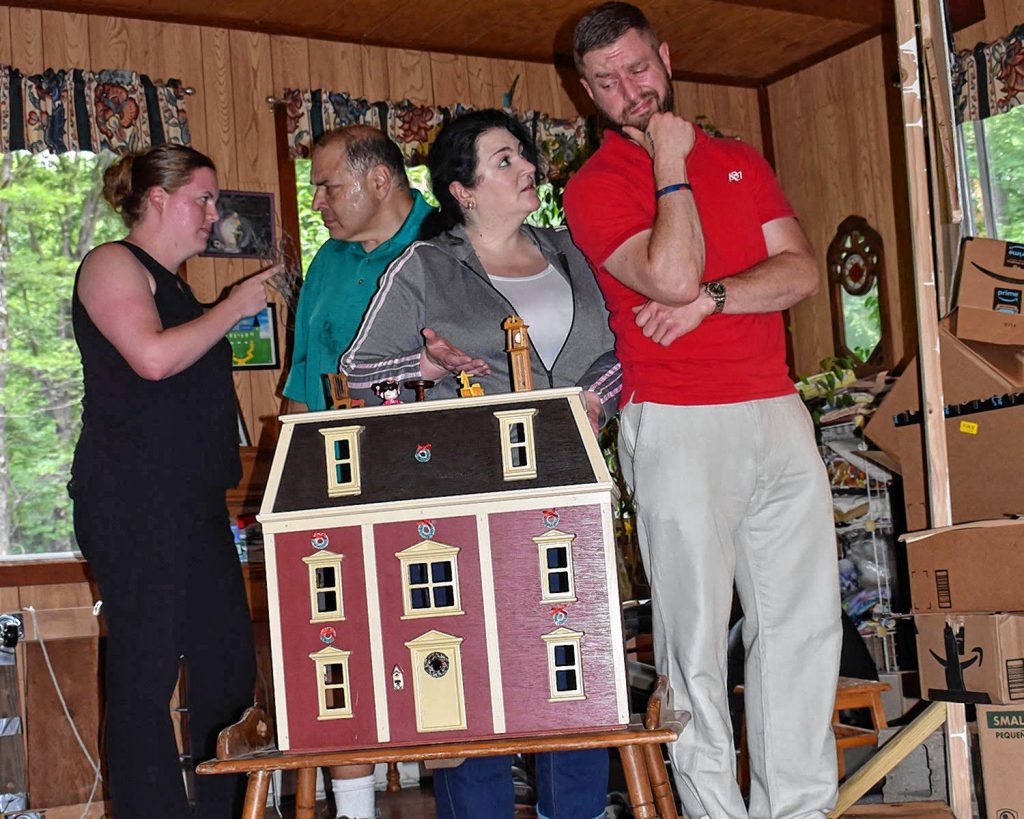 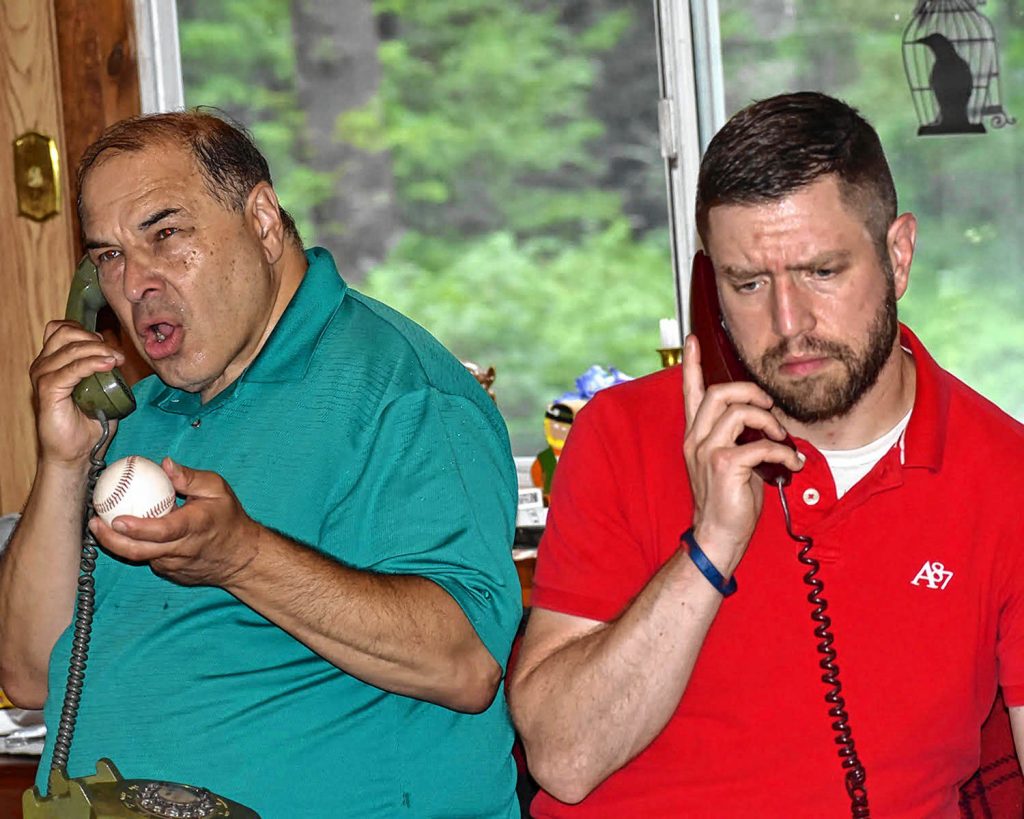 A scene from “Last Call” by Doug Schwartz. 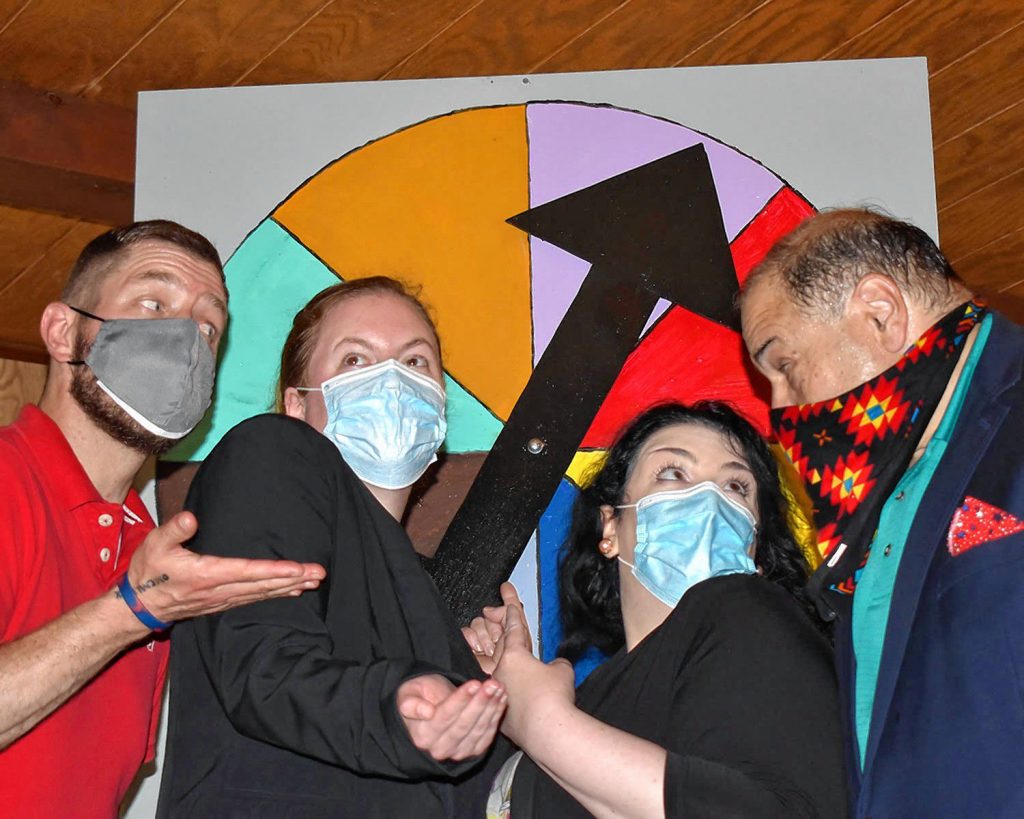 An evening of “Loose Connections” offers playgoers escape from reality, altered reality, and re-sets of reality for characters grappling with challenges forced on them by the unavoidable, the unexpected, and the inexplicable.

Tickets are $18 for adults, $15 for members, seniors, and students and $12 for senior members. Tickets may be reserved by calling 715-2315 or purchased online at hatboxnh.com.

Jane Hunt’s Doll House chronicles a couple’s struggle to reconcile society’s expectations with their own when they discover their hopes and dreams have taken conflicting paths. Hunt’s plays have been produced in Concord, Boston, and New York City. She lives in Concord with a demented being of the feline persuasion.

Alan Lindsay’s Optimystyx takes a comic canter through a game publisher’s universe, challenging rules, goals, and expectations for everyone concerned, and maybe not just the players. As a writer, actor, and producer, Lindsay has had several works produced at Hatbox and elsewhere. The Great Atlantic and Pacific Shakespeare Company, postponed because of COVID, is scheduled to be produced in summer 2021. He is a resident of Pembroke.

Doug Schwarz’s Last Call explores what happens when past, present and future unexpectedly collide, bringing a man about to embark on fatherhood face-to-face – or rather, ear-to-ear – with his own deceased father. Schwartz is the newest member of The Granite Playwrights. Last Call is his first effort at playwriting since his original musical, I Go Pogo, was produced by the Community Players of Concord some 20 years ago. He lives in Concord.

Mask use will be required for all patrons and production crew. Hatbox Audience capacity will be capped at between 21% to 40% with social distancing. The venue will continue to be cleaned before each performance, with special emphasis on areas of common contact (seat arms & backs, door pulls, knobs, etc.). Hand sanitizer will be available in several locations in the lobby. Patrons are asked to observe social distancing upon arrival, while in the space, and upon exiting.