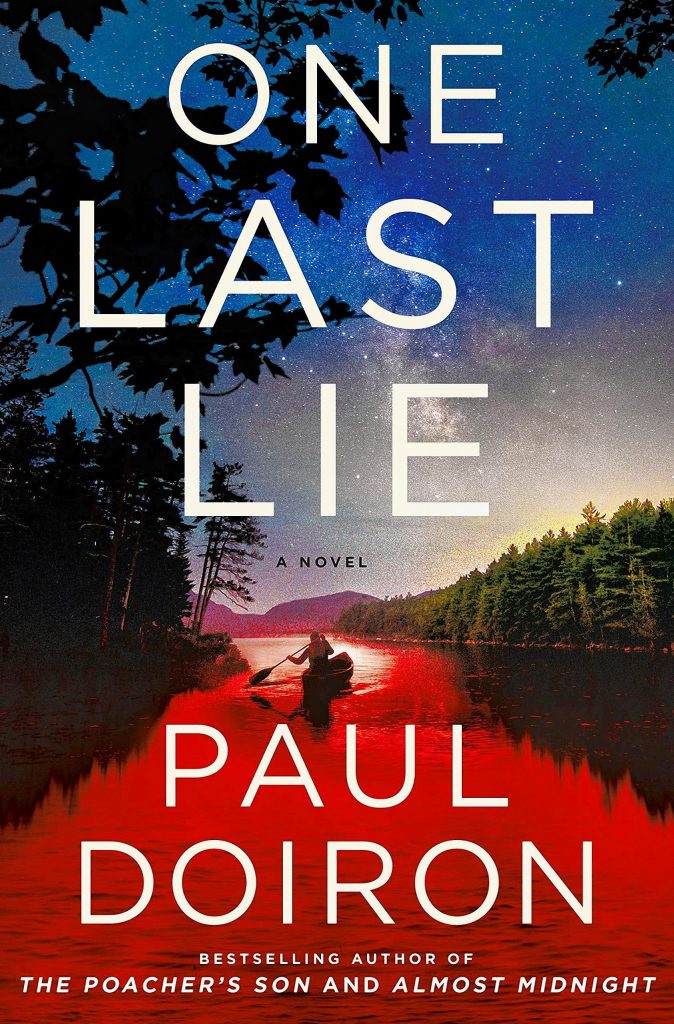 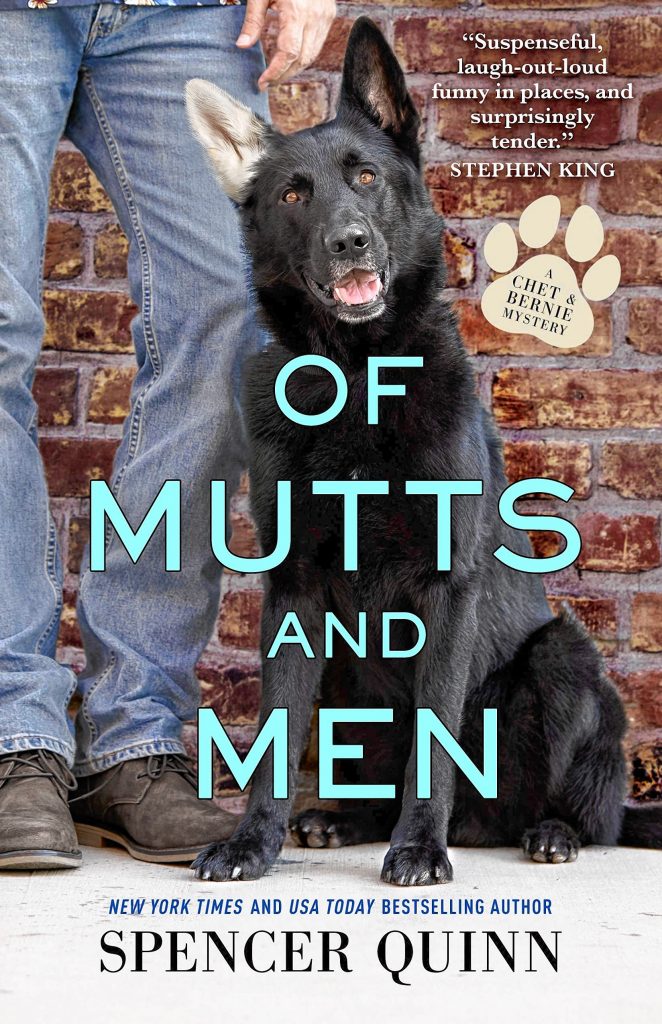 Spencer Quinn returns to Gibson’s Bookstore virtually to present the next installment of his Chet & Bernie series, Of Mutts and Men on July 9 at 7 p.m. This detective series is narrated by Chet the Dog, and will have you holding your sides with laughter as Chet understands both more than the humans (with their dull noses and ears) and less than the humans (with their tricky social languages).

When Chet the dog, and his partner, PI Bernie Little of the desert-based Little Detective Agency, arrive to a meeting with hydrologist Wendell Nero, they are in for a shocking sight – Wendell has come to a violent and mysterious end. What did the hydrologist want to see them about? Is his death a random robbery, or something more? Chet and Bernie, working for nothing more than an eight-pack of Slim Jims, are on the case.

Bernie might be the only one who thinks the police have arrested the wrong man, including the perp’s own defense attorney. Chet and Bernie begin to look into Wendell’s work, a search that leads to a struggling winemaker who has received an offer he can’t refuse. Meanwhile, Chet is smelling water where there is no water, and soon Chet and Bernie are in danger like never before.

This virtual event is free to attend, but registration is required at gibsonsbookstore.com/event/mutts-and-men.

Next week, on July 14 at 7 p.m. bestselling Edgar Award-finalist Paul Doiron visits Gibson’s Bookstore virtually on Zoom to present One Last Lie, the eleventh Mike Bowditch Mystery, in which the disappearance of Mike’s beloved mentor reveals an ominous connection to a 15-year-old cold case. Paul will be joined in conversation by fellow thriller writer Julia Spencer-Fleming (of the Clare Fergusson and Russ Van Alstyne Mystery series).

This virtual program is free to attend, but registration is required at  gibsonsbookstore.com/event/one-last-lie.