Book of the week: Ghosts abound 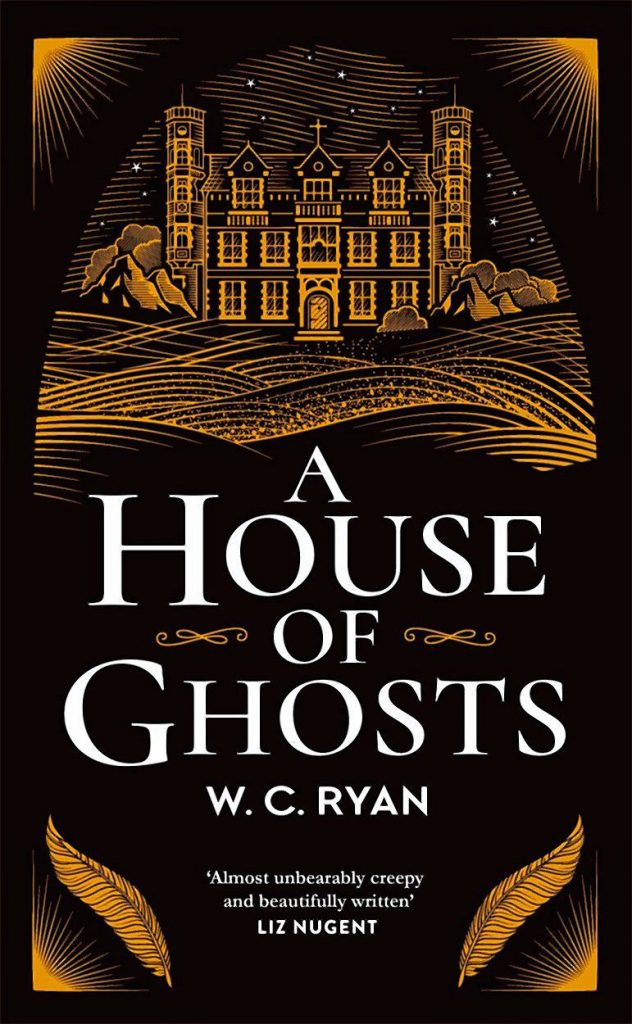 A House of Ghosts

It is the winter of 1917 and Kate Cartwright is in London in the intelligence service working on codebreaking. But she is asked by her superior to join her parents and her former fiancé to a house party at Blackwater Abbey, an island off the Devon coast.

Lord Highmount, an armaments manufacturer, has arranged for a séance with a spiritualist. He and his wife are hoping to contact their two sons who have died in the war. Kate knows the family, and has been given an invitation to attend. Kate’s assignment is to find out who is responsible for leaking top secret plans to the Germans. The culprit may be someone among the guests. Kate is determined, thoughtful and has an ability to see ghosts. She, like some of the women in her family, can also look into a special mirror, the FitzAubrey glass, and see things in the future. It’s not a gift that Kate enjoys using, but it can be helpful.

Kate’s brother is missing in action, and she and her parents would love to contact him if he is in the spirit world. Count Orlov, a man who lost his family in the war, can also see ghosts. Madame Freda is the spiritualist, and will be aided by Count Orlov. Kate is very skeptical about them, Madame Freda in particular. And then there is Donovan, who is also from the intelligence service, acting as a butler. But he is really there to discover the traitor as well.

Blackwater Abbey is a house with many secrets and the living and the dead all have their own agendas. A séance is performed, and several spirits speak. Later Lady Highmount is attacked and they cannot go to the mainland for help because a fierce storm isolates them. They are cut off.

And then a man is murdered. Kate and Donovan must find the criminal quickly before he or she kills again.

This is a spooky, atmospheric tale with many suspects, and twists and turns. It reads like a classic English manor house mystery – but with a lot more ghosts! It was a finalist for the NBA Irish Book Awards Crime Fiction Book of the Year.