Home » Articles » Sing it out like the rockin’ robin 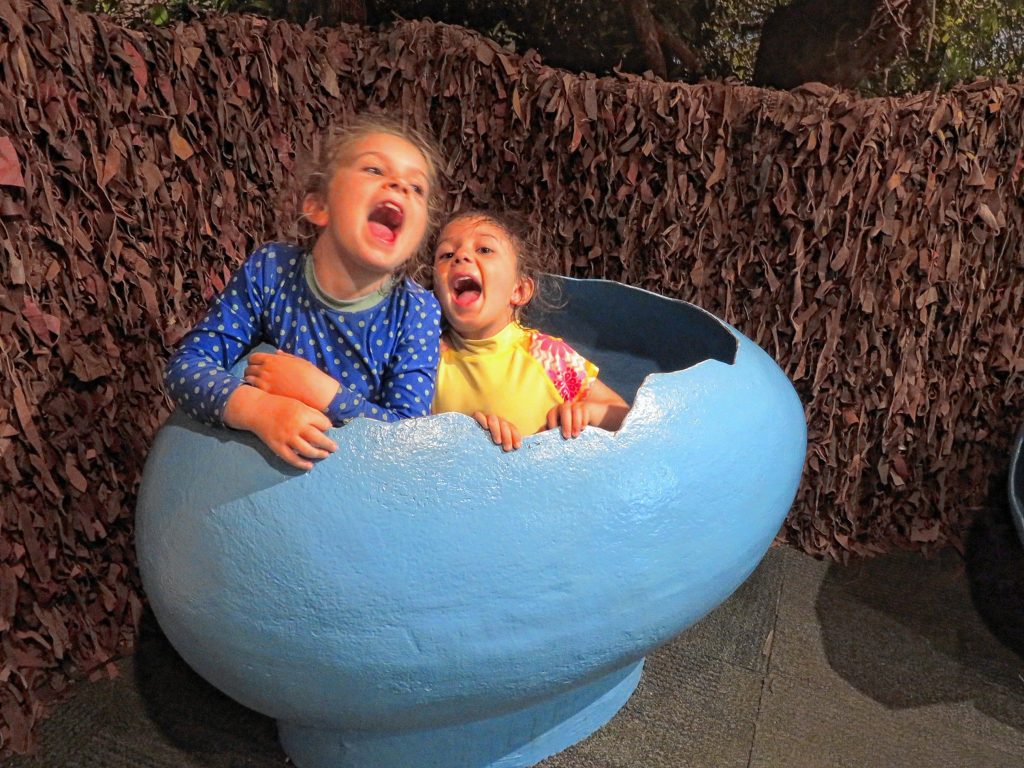 The robin is the punk rock singer of the songbird world.

In a world that includes the voices of Aretha Franklin and Freddie Mercury, Patsie Cline and Pavarotti, the American Robin is the Patti Smith, the Lou Reed, the Johnny Rotten of songbirds. In a state that includes the Wood Thrush and Common Loon, the American Robin doesn’t really care how good its song is. It just opens the old beak and lets it fly. The robin has something to say.

Two years ago, on the first day of April, I was walking in to the yoga studio. It was just before sunrise, and winter’s grip was still pretty tight. There was a little light over the Merrimack River, which runs its way towards downtown from our little spot on the bluffs off of North State Street. That first bird song stopped me in my tracks. The robin was singing like it was in the finals of “The Voice.” There was no stopping this bird. When the song faltered, he started again. He took a pause, and busted out some fresh rhymes. I stood there and listened. It was magnificent. It was messy. It was beautiful.

Every one of us has a song to sing. It can be in a musical note or in a mischievous smile. It can be in our thoughts, words or deeds. In our work and in our play. However you sing it, it’s a beautiful song, because it’s your song. And on that morning, standing under that birch tree, the robin didn’t care that there were better singers in the forest, or on the lake, or in the sky. The robin just kept on singing.

I keep a guitar or two at the yoga studio, just in case a song comes my way. Sometimes songs come in fits and starts, and have to be wrestled into existence. Sometimes they come like a tidal wave, and the hardest part is staying the course until the song is done. So on this day, when April 1 is fast approaching, and the world is careening along in fits and starts, I’d like to share the words to this little song, written that cold morning of April 1, 2018.

It’s a cold April morning, on the Day of Fools

Winter still clinging to the world

I came upon a robin, high up in a tree

My dreams took a hit, one or two

When the girls say “mama, mama, won’t you teach me how to fly”

I’m singing this song just for you

The robin he’s a bold one, puffs his chest up in the yard

Hopping on and singing it his way

I’m high in this tree just to say

The world crashes around us

As the drama unfolds

Still the beauty surrounds us

As the robin he sings in the cold

I see my babies walking, and I hear ‘em in the night

I dream of little hands and mighty things

I’m a little rough around the edges, color outside of the lines

When I’m high in this tree I just sing

A beautiful sound to behold

I sing the song on occasion at my gigs. I sing it every now and then after a yoga class. I sing it in my living room, using the little GS Mini that I got at Strings and Things in Concord. I know there are better singers out there, and better songwriters, too. I also know that I’ll keep on singing it.

Whatever the day brings, whatever this current situation brings, remember to sing your song, my friends. It is uniquely you. And it’s what connects you to those around you. We may be living without handshakes or high fives for a little while, but we still have each other. Look someone in the eye, give them a smile and see what happens. Sing on, good people.