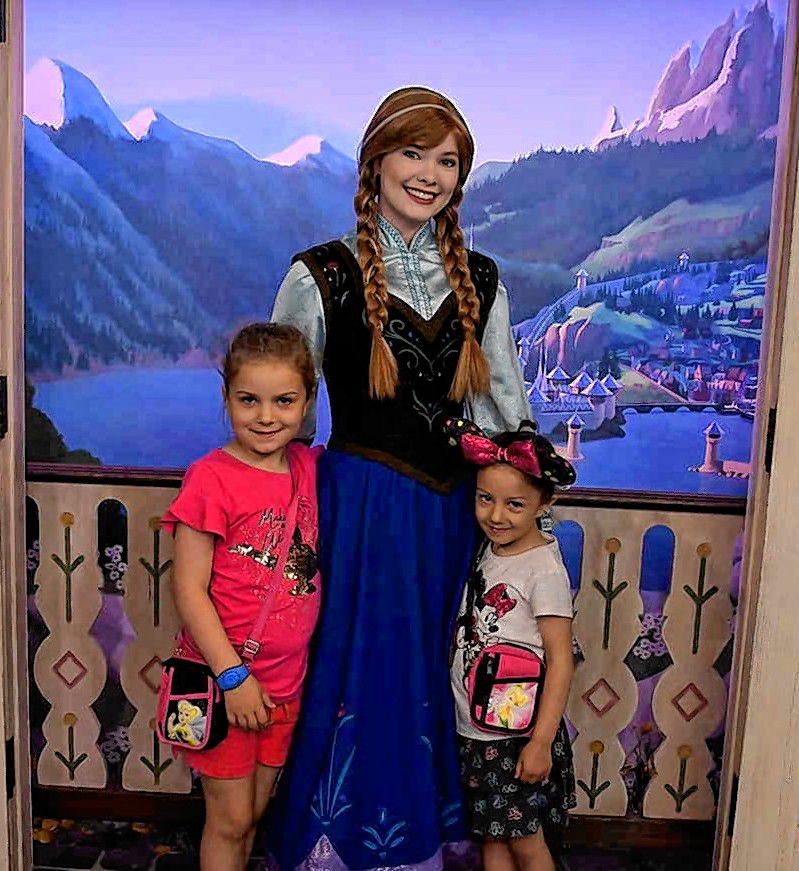 We could all learn a lesson from "Frozen II." 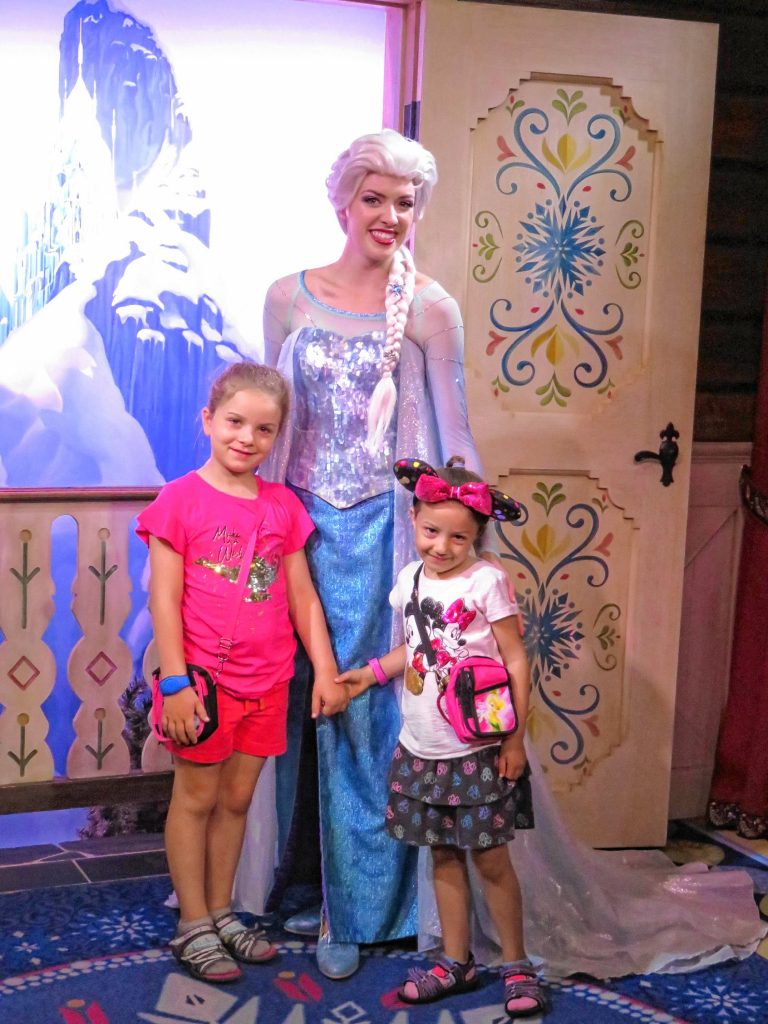 We could all learn a lesson from "Frozen II."

It’s not my intention to review the movie here. I wouldn’t be very good at it, since the last movie I saw in the theater was Finding Nemo. We did see the original Frozen at home, and were singing along with that one for a few months. Or for a few years. About 20 minutes into Frozen 2, I was confused. I’d been pretty excited to see the movie, but it began to feel a little forced early on (like more than a few yoga classes I’ve been in). It was full of drama, to be sure, and quite dark at times. It was also full of humor, light and magic (also like more than a few yoga classes I’ve been in). Still, I found the plot convoluted and pretty messy. I found the songs rather forgettable, though my wife and kids did not. I found myself thinking what a Scrooge I was, sitting there in the darkened theater in East Lansing, Mich.

Then came the Trolls. They rolled into the scene, and Grand Pabbie worked his magic to make some sense of the chaos. “When one can see no future,” he says, “all one can do is the next right thing.” The movie careens along, takes that little phrase and runs with it. In the movie’s darkest moment, Anna believes Elsa and Olaf to be dead and the survival of Arundelle to be in doubt. She sings of her despair. She sings that all hope is lost. And then we hear it again: “Do the Next Right Thing.”

In a yoga class, you can take that little phrase and run with it, too. Your yoga mat may or may not seem like an enchanted forest. There are likely no earth giants, shapeshifting water spirits or epic battles raging (or perhaps there are). There is only the next right thing. A breath, a movement, a second of stillness. A decision to push harder, to stay for a moment or to retreat. Even if the decision is a wrong one, it is yours. From there, you are free to move on, to try again, to do the next right thing. If you called this mindfulness, you’d be right. You could also use the phrase that reminds me of my father: Keep it simple, Stupid.

My father is an “earth giant” of a different sort. Patrick Morris was a U.S. Army Field Artillery Officer from 1954 until 1976. He then sold real estate for a couple of years, then worked for the state of New Hampshire for 20 more. In all that time, I never heard him say “keep it simple, stupid.” He had a better way of putting it: When you have a problem, break it down into its simplest parts. Do one of the parts. Then keep going. My father took even the “KISS” principle and broke it down into simpler parts. Who knew Frozen 2 and my father had so much in common?

On your yoga mat, you have a lot of parts and likely a few problems. Perhaps you come to class with back pain to heal. Perhaps you come to destress, or reinvigorate. There may be limbs that get stuck, breath that is forced and postures that seem unlikely. On your mat, you come face to face with right now. There you are. Here you are. Break it down into its simplest parts. Do one of the parts. Then keep going.

See you in the hot room, my friends.