Christmas music we love to hate 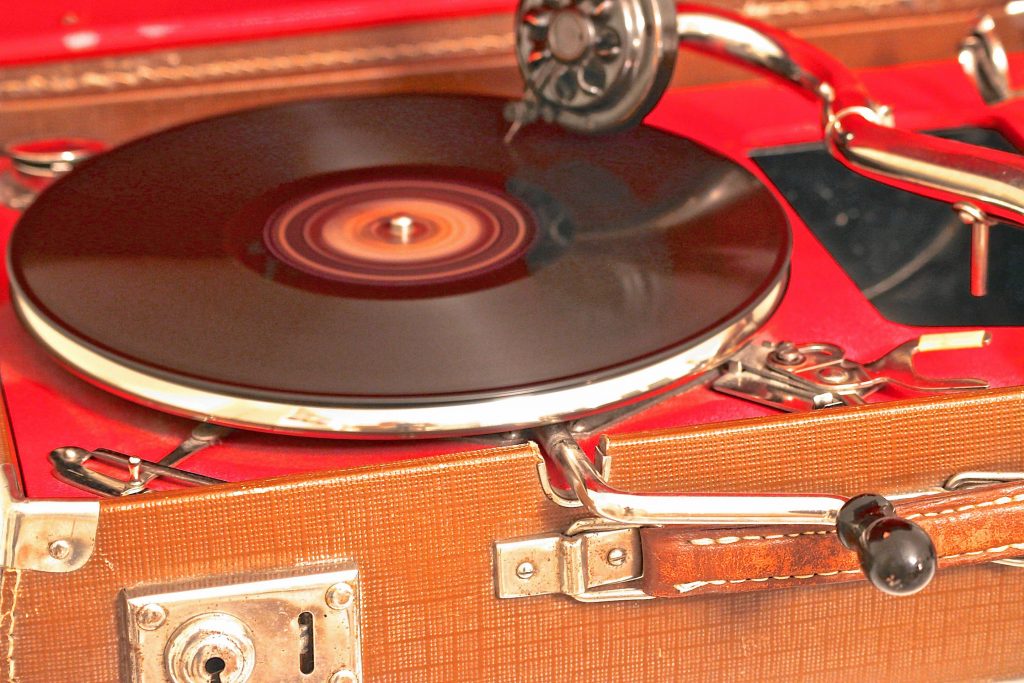 According to scholars, the classic songs of Christmas represent some of the finest Western music that’s ever been written.

For many of us, this is that wonderful time of year when we gather together with family and friends around a warm fire, and gripe about that awful, omnipresent Christmas music.

The problem is, we’ve got it wrong.

According to musicians and scholars, the classic songs of the season represent some of the finest Western music that’s ever been written.

Handel’s “Messiah,” “Go, Tell It on the Mountain,” “Ave Maria,” “The Holly and the Ivy,” Tchaikovsky’s “The Nutcracker.” They’ve endured for decades, some for centuries, because they’re wonderful.

“There’s a lot of good Christmas music out there,” said Megan Henderson, the music director of the Christmas Revels, a singing/performance group based in Cambridge, Mass. “A lot of it is found in the Oxford Book of Carols, which was first published in the early 20th century. ‘Joy to the World,’ ‘Hark! The Herald Angel Sings’… I think ‘The First Noel’ is a really beautiful tune.”

“I love the Christmas carols, and I tend to hear them all year-round,” agreed Gurminder K. Bhogal, chair of the music department at Wesley College in Boston. “I think the point – that some Christmas music is really great – is well taken.”

Okay, we say, those are the ancient carols and hymns.

But what about those mindless contemporary secular seasonal melodies that drone on in every retail establishment now?

The two most enduring are probably Irving Berlin’s “White Christmas” and the Robert Wells-Mel Torme composition, “The Christmas Song” (“Chestnuts Roasting On an Open Fire”).

Berlin and Torme are recognized as among the finest American songwriters of the 20th century. Bing Crosby’s “White Christmas” is the bestselling single recording ever, and “The Christmas Song” has been sung by everyone from Nat “King” Cole to Twisted Sister. (It’s ironic, and intrinsically American, that both songwriters were Jewish.)

“I like the expression ‘good bones,’ ” he said, echoing a phrase that musicians use to describe songs with good melodic themes, rhythmic lines, lyrics, etc. “If somebody is trying to figure out what people like about Christmas music, why people gravitate towards it year after year, it’s because those songs have good bones.”

Consider the most archetypal American Christmas song, “Jingle Bells.” Written in 1857 by James Lord Pierpont in Medford, Mass., the simple, bouncy melody was originally conceived as a Thanksgiving Day song.

Now look at the various stellar recordings: Crosby and the Andrews Sisters’ jazzy 1943 version; Benny Goodman’s swinging Big Band interpretation; Frank Sinatra’s rockin’ “J-I-N-G-L-E, Bells!”; Barbra Streisand racing along as if on that sled, pausing only long enough to question that obscure word, “Upsot?”… And that’s not even talking about those done by Al Green and James Taylor, as well as scores of others by jazz and rock/soul musicians.

It seems almost impossible for any talented musician to do a bad version of “Jingle Bells.”

Or of Roy Orbison’s “Pretty Paper.”

Or of “Sleigh Ride,” especially after Arthur Fiedler and the Boston Pops introduced it in 1949.

Or, even “Silent Night” – now, more than 200 years since an Austrian priest wrote it.

“I can’t think of a Christmas song I don’t like,” said Dennis Alves, the director of artistic planning for the Boston Pops. That may be because Alves is deeply involved with the Pops’ annual holiday program, but he still admits to having special affection for a particular secular holiday song.

“ ‘I’ll Be Home For Christmas’ is one of my favorites,” he said.

It was first recorded during World War II, reflecting the longings of the military personnel fighting overseas. “(Have Yourself) A Merry Little Christmas,” composed for a 1944 film, touched on the same theme – nostalgia, while looking forward to better days ahead. Today these songs tap into the emotions of family members scattered around the world.

Of course, not every Christmas song is a classic. We could all live without ever again hearing any kid squeak through “All I Want for Christmas is My Two Front Teeth.” Or Nat “King” Cole crooning about Mrs. Santa Claus. Does anyone even understand what Wham’s “Last Christmas” is about? Or why Elton John recorded “Step Into Christmas”?

But musicians still try to forge a new seasonal number. Sometimes it works, as in the Mark Lowry-Buddy Greene composition, “Mary, Did You Know?” or Amy Grant’s “My Grown-Up Christmas List.”

Most of the time, it doesn’t. Does anyone remember “Dominic the Donkey”? Or “Little Sandy Sleighfoot”? They had their day under the tree, but are now mostly forgotten.

Still, we persist in our resistance.

We tell ourselves it would be an easy thing to write a pop Christmas song.

Joe Bennett knows better. A musician, professor and musicologist at the Berklee College of Music in Boston, he tried to unravel the secret of crafting a seasonal secular hit several years ago. British by birth, he researched more than 75 popular Christmas recordings in the U.K. to discover what made them succeed.

And he was able to parse out certain things: lyrics about Santa, snow, home/family, or being in love (especially at Christmastime); a dominant major chord; a medium 4/4 tempo (approximately 115 beats per minute); and the sounds of sleigh bells.

“It was slightly facetious,” Bennett said recently, looking back at the project. “But it was done in an major key, in 4/4 swing time, and the lyrics are about Santa, snow and love. There’s a video of it on YouTube and it’s gotten about 190,000 views. That’s not bad.”

But it’s not what he and the songwriters were hoping to accomplish.

“That’s what happens when you’re going up against 60 or 70 years of the world’s finest songwriters writing Christmas songs,” Bennett laughed.

(Ray Carbone is a freelance writer who lives in Warner. You can reach him at raycarbone@yahoo.com or follow him on Twitter @WriterRayNH.)