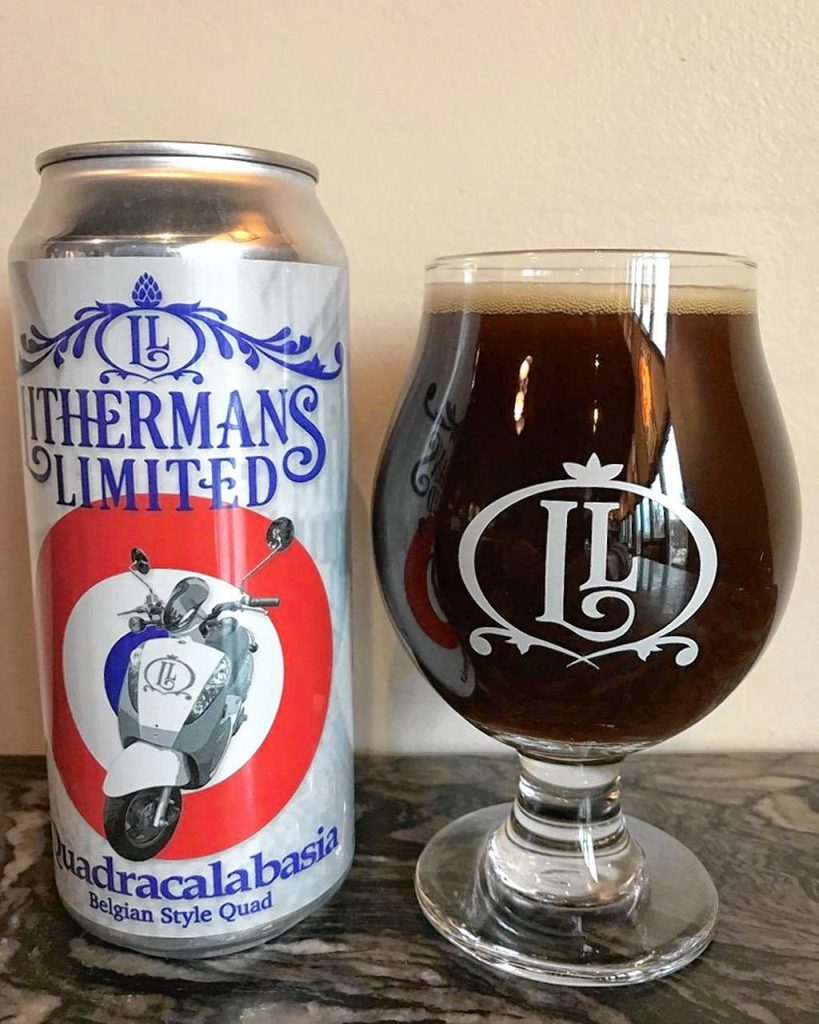 Quadracalabasia, a Belgian-style quad by Lithermans Limited, is now available at the brewery only. This quad is made with pumpkins from Marshall Pumpkin Farm in Boscawen -- no pumpkin spice -- and packs a punch at 11

We’re well into fall now, and winter is clearly on the horizon. That means that by now, you’re probably all pumpkin spiced-out. From coffees to donuts to beers to air fresheners, everybody and their mother offers something with pumpkin spice around this time of year.

Lithermans is always working on some new concoction, but one thing they don’t bother with is a pumpkin spice beer. In fact, the brewery likes to promote the hashtag #nospice to show their lack of conformity with the otherwise inescapable fall trend.

Instead, to celebrate the season for which most of New England is best known, Lithermans offers Quadracalabasia, a Belgian-style quad made with pumpkins, but no spice. (Truthfully, most of the pumpkin spice stuff you’ve ever tried likely contains zero traces of actual pumpkin but lots of traces of sugar, cinnamon, nutmeg and other spices.)

Quadracalabasia is not like any other pumpkin beer. Besides the fact that is has no pumpkin spice, this beer uses local pumpkins – about 100 pounds of them, in fact, all from Marshall Pumpkin Farm in Boscawen. There’s also about 100 pounds of graham cracker crumbs in the batch, giving it a mellow, toasty flavor.

Another thing that sets this brew apart is its immense strength. At 11% alcohol by volume, this is among the most potent beers you’ll find right now. It was released a couple weeks ago, just in time for people to stock up to bring to Thanksgiving dinner, and there’s still plenty available.

“Bottling is a very labor-intensive, manual process,” said Michael Hauptly-Pierce, co-owner of Lithermans. The bottling process takes close to 10 times longer than the canning process, he said, so the switch to cans was a no-brainer from a production standpoint.

The name comes from a combination of “quad,” as in Belgian quad, “calabasa,” Spanish for pumpkin, and Quadrophenia, the 1973 album by The Who. The can features a Vespa-style moped emblazoned with a Lithermans Limited logo. The moped is a reference to a scooter that figures prominently into the plot of Quadrophenia, which is a rock opera with a storyline that was eventually made into a movie.

The bottom line, though, is that if you’re looking for a dark, toasty, malty, pumpkiny heavy-hitter to relax with over Thanksgiving (or any time, really), give the Quadracalabasia a try. You can find it at the brewery only for now, though it may makes its way out into the wild soon enough. 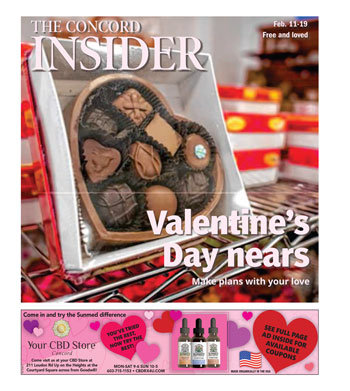