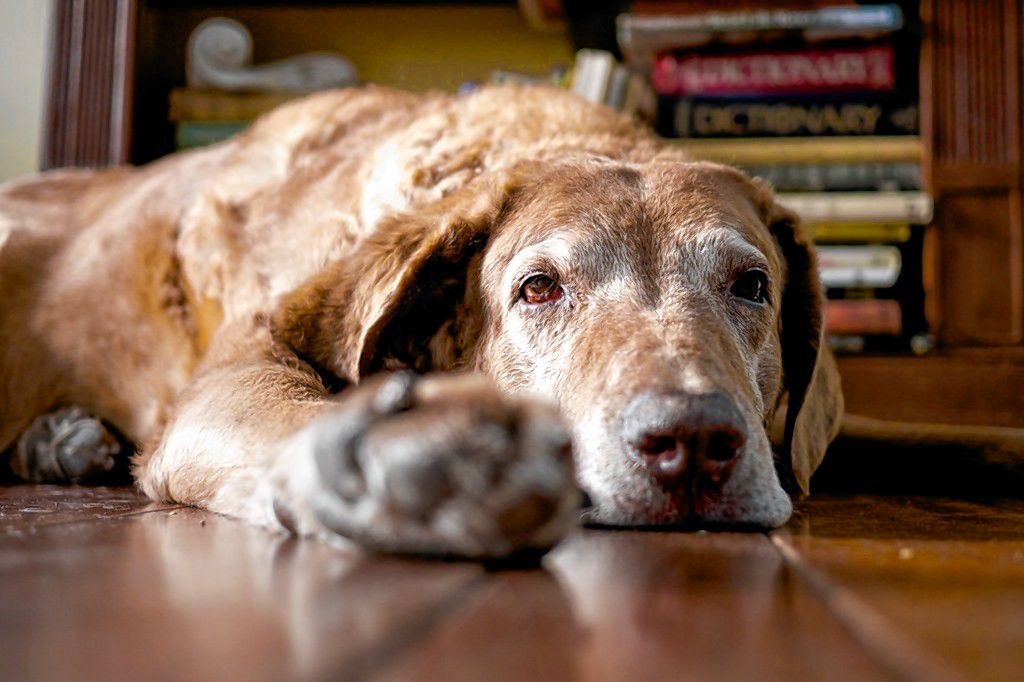 Dogs are pretty much bored about 90 percent of the time, and they don't seem to mind. Dr. Andreas Elpidorou, a professor of philosophy, says humans shouldn't worry about being bored, either. Flickr

Before the madness of the “holiday season” starts, take a minute. Pause, and do nothing.

While our lifestyles keep getting busier, our down time keeps getting shorter. Contrary to popular belief, there are actual benefits of boredom.

Dr. Andreas Elpidorou, a professor of philosophy, tells us that boredom acts as a regulatory state that keeps you in line with your projects. “In the absence of boredom, one would remain trapped in unfulfilling situations, and miss out on many emotionally, cognitively, and socially rewarding experiences,” Elpidorou said. “Boredom is both a warning that we are not doing what we want to be doing and a ‘push’ that motivates us.”

So what, exactly, is boredom? It is the unpleasant state of unmet needs. These reasons can be internal – possibly lack of imagination, motivation or concentration – or external, such as an absence of environmental stimuli or opportunities. Basically, boredom occurs when you want to do something stimulating and you find yourself unable to do it. The awareness of your inability to do said thing makes you frustrated.

It’s easier than you think to become bored. There are innumerable causes for boredom (just ask my kids). The most common triggers agreed upon in the scientific community are inadequate rest or nutrition, low levels of mental stimulation, lack of choice or control over your daily activities, shortage of diversified recreational interests and poor perception of time.

Don’t freak out if you find yourself being bored (only freak out if you find yourself being boring). These feelings help with your well-being and can have both mental and physical health benefits. Boredom can act as red flag that you are not spending your time how you truly want to be. You recognize you’d rather be doing something more enjoyable, more useful, more important or more fulfilling. These feelings can be a stimulus for change, leading to creativity, ideas, new ambitions and greater opportunities.

Dr. Bertrand Russell helps us understand a common example of how boredom can take over an entire day of your life without you even realizing. He explains how being delayed at the airport can quickly become boring. Let’s be honest, traveling isn’t always as glamorous as you want it to be, and delayed flights are level 10 annoying and inconvenient. You arrived at the airport expecting one thing and are now finding out that your best laid plans are changing.

Because you are in anticipation of your departure and the airport is a stimulating environment, you have inadvertently created a high state of awareness and excitement. Although you have plenty of shops, books, magazines and newspapers at your disposal, shopping or reading is exactly what you are not interested in at this particular time. The shops, bookstore and newspaper stand succeed only in dividing your attention and subsequently promoting your boredom. Does any of this sound familiar? Have you ever found yourself in this situation?

Making matters worse, the delay is out of your control, unpredictable – the flight could be delayed further, or even canceled – and inescapable. All you can do is check and re-check the app on your phone and impatiently stare at the monitor. If you really need to catch the flight because your job or the love of your life depends on it, you will become less bored than if you don’t really need to go to wherever it is you are headed. Thus, boredom is an inverse function of need or perceived need.

If something as commonplace as a flight delay can quickly escalate the onset of boredom, how do we avoid it? Start by getting a good night’s sleep, eating an actual breakfast (coffee alone does not fulfill this requirement), exercise and scheduling in some down time.

Although there are many ways of reducing the tendency to be bored, instead of fighting a constant battle against boredom, it is easier and more productive to actually embrace it.

(Crystal Reynolds is an owner of 43 Degrees North Athletic Club.)