The Yogi: Yoga and the Hero’s Journey: From ‘Star Wars’ to the Ramayana

Home » Articles » The Yogi: Yoga and the Hero’s Journey: From ‘Star Wars’ to the Ramayana 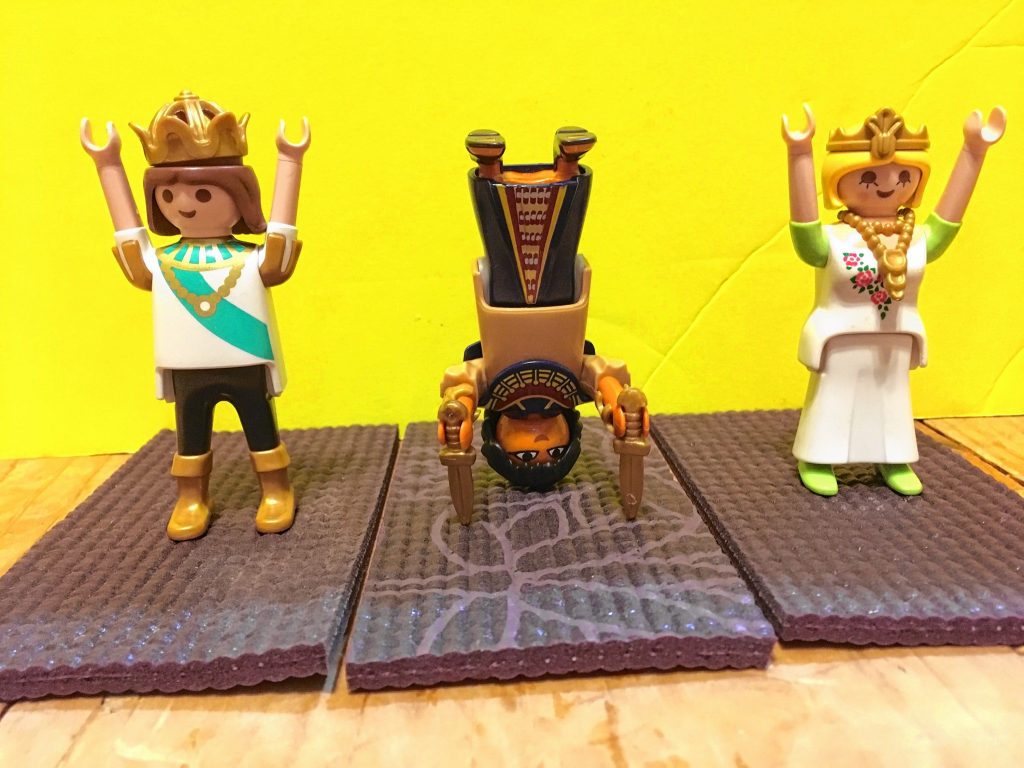 Luke Skywalker never had a choice. His heroic tale was his destiny, his duty and “human, all-too-human.” A farm boy from the backwater planet of Tatooine, Luke is pulled from obscurity into a world of adventure. Two strange droids appear in his life with a hidden message from a mysterious princess. Tutored by a wise old sage, Luke realizes the mystical knowledge of the Force, enlists the help of heroic companions, and crosses the galaxy to rescue the princess.

The rest, as they say, is history. Ten movies and 9 billion or so dollars later, the stories are still coming.

I was 14 when I first read those words, “a long time ago, in a galaxy far, far away” onscreen at the Cinema 93 in July of 1977. The same heroic struggles now happen in my living room, almost every day – in the stories told by my children. My young daughters create elaborate stories, with plot, setting, characters, conflict and resolution. The heroes are often fairies instead of Jedi, and magic is their “Force.” The characters always come face to face with big problems. The hero (or heroes) of their stories always confront these problems and struggle to overcome them.

Yesterday, I had a magic lesson from Miss Afgesia, an elf, who was sitting in for Miss Twinkle, our regular teacher. Miss Twinkle had received an urgent message from the north wind that her sister, Miss Chara (who is also our fairy yoga teacher) was being held prisoner in the Misty Mountains. While Miss Twinkle was crossing mountains and battling the forces of evil to save her sister, we were practicing our teleportation skills. Then we had breakfast.

The heroic struggle of Luke Skywalker and Miss Afgesia have a few things in common. They are uniquely human. They bring us together in a common experience of conflict and resolution. I imagine they both could appreciate a decent breakfast.

The Ramayana is one of India’s oldest and most famous epics, an ancient version of the hero’s tale. In the story, the young Prince Rama loses first his kingdom and then his wife, and must complete an epic quest to recover both. Both Star Wars and the Ramayana have a young hero (Luke/Rama), a virtuous princess (Leia/Sita), a loyal friend (Han Solo/Hanuman) and an evil adversary (Darth Vader/Indrajit). Both stories highlight the struggles, triumphs and failures of the hero’s journeys. Both also exist in a time far removed from their audience. From ancient India, to Barry Steelman’s Cinema 93, and even in my living room, we tell and retell these stories. They are how we make sense of our shared human experience.

And yoga has been there along the way. The practice of yoga is one way we tell our own hero’s story, in our own bodies. In the practice of yoga, we use the body, the breath, the brain and our humanness to come face to face with our unique, and our shared, stories. And although there are eight limbs of yoga, most folks are familiar with the physical part, the practice of postures (asanas). In the practice of asana, each body is unique. It is sum of all your experiences, thoughts, and emotions. It is your hero’s journey. It is also a shared experience with all human beings.

When you step in to a yoga class, you are not on an epic journey to save the galaxy. You may be there to save your back from chronic pain. Or to normalize your blood pressure. Or to have a few moments away from your desk to be yourself. Your yoga mat is not the Millennium Falcon, though it may take you on a journey into unknown territory. You may also encounter roadblocks along the way: an old injury, a stiff set of muscles, a doubt that you can go any further in a pose. When you come face to face with these roadblocks in yoga, you are offered a choice. It is a choice to flee, or to press on. It a choice to stop and rest, or stay and breathe.

When you begin the practice of yoga, you are like that young Luke Skywalker, that farm boy from the backwater planet. There is no larger purpose at first, only the moving around of some body parts. Continue in your practice. Listen to your body. Notice the breath as you do so, and you begin your hero’s journey. You tell your story as only you can. And you share it with others who do the same.

May the Force (or the magic) be with you. And don’t forget to have a decent breakfast.