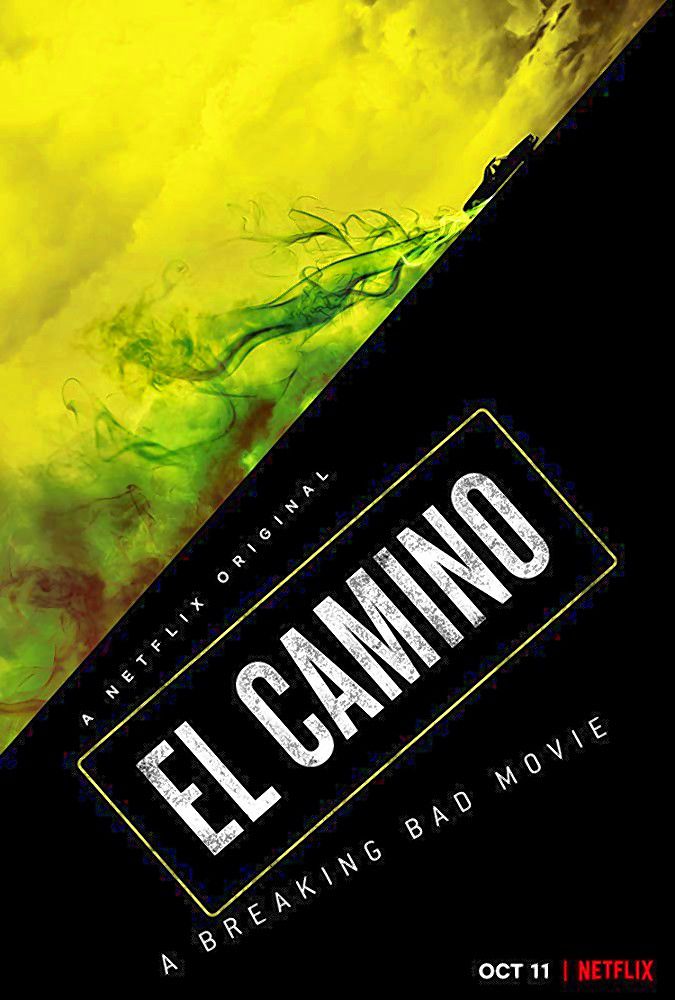 The rumors were true, and the wait is over – El Camino: A Breaking Bad Movie, is really happening, and it’s coming to Red River Theatres for three days only this weekend.

The smash-hit TV show, regarded by many as the greatest show of all time, has spun off a feature-length film called El Camino. The movie follows Jesse Pinkman right where the story of Breaking Bad left him at the end of that series. After years of speculation, rumors and fanboy internet sleuthing, the dream has become a reality and the movie is set to premiere on Netflix this Friday.

However, the film was chosen to play at very select theaters across the country – only 68 cities out of the hundreds that exist in the United States will get to show the movie on the big screen, and Concord is one of those lucky cities. Red River Theatres will screen the film this Friday, Saturday and Sunday, and though showtimes were not available as of press time, tickets will be on sale starting Tuesday, Oct. 8 (the day this paper comes out).

Since this is a super-limited showing, you’ll want to get your tickets as soon as possible. A show with such a massive following is sure to have many die-hard fans out there who will be waiting for the first second the tickets go on sale to pounce. So, if you’re hoping to see this movie on the big screen, you’ll want to act very quickly. Go to redrivertheatres.org or stop into the box office to get your tickets before they’re sold out – forever!

(If you miss out on the chance to see El Camino on the big screen, you’ll still be able to catch it on Netflix, probably for years to come.)