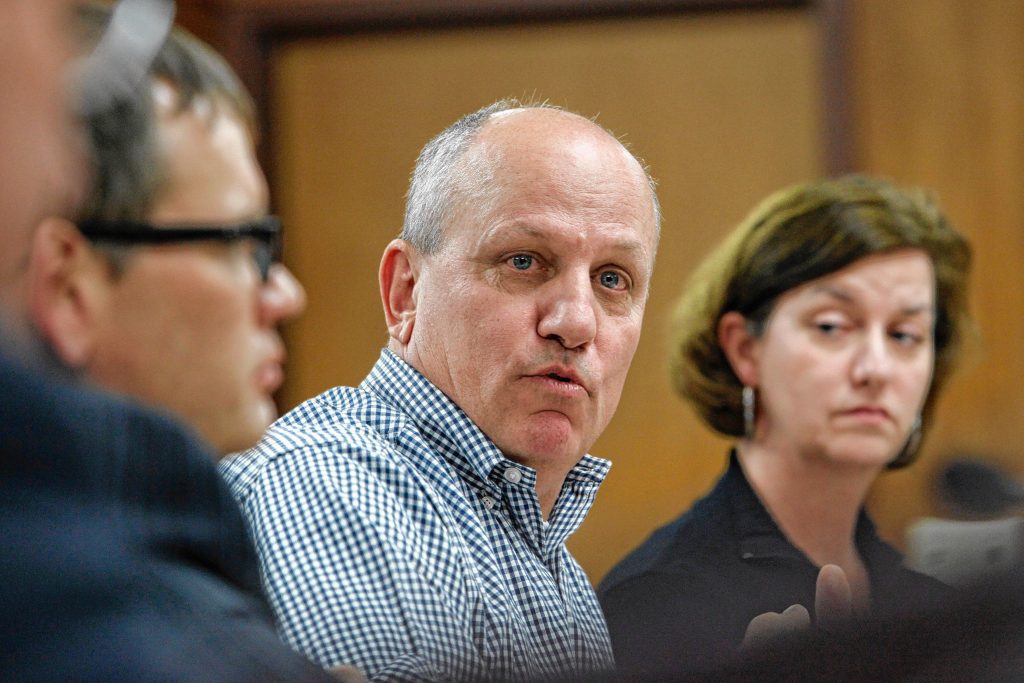 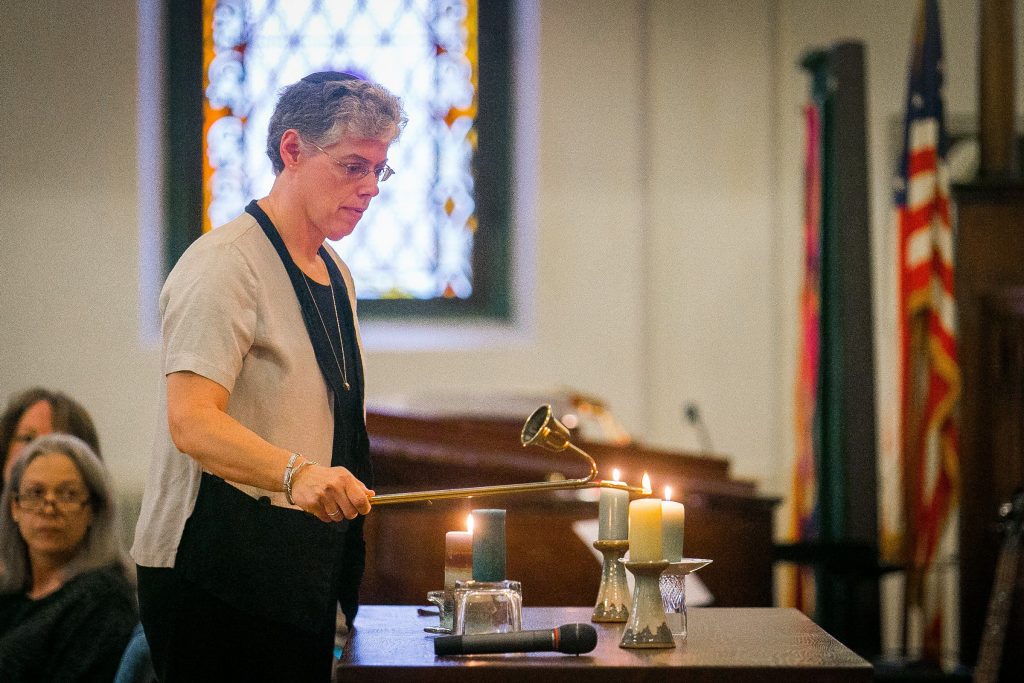 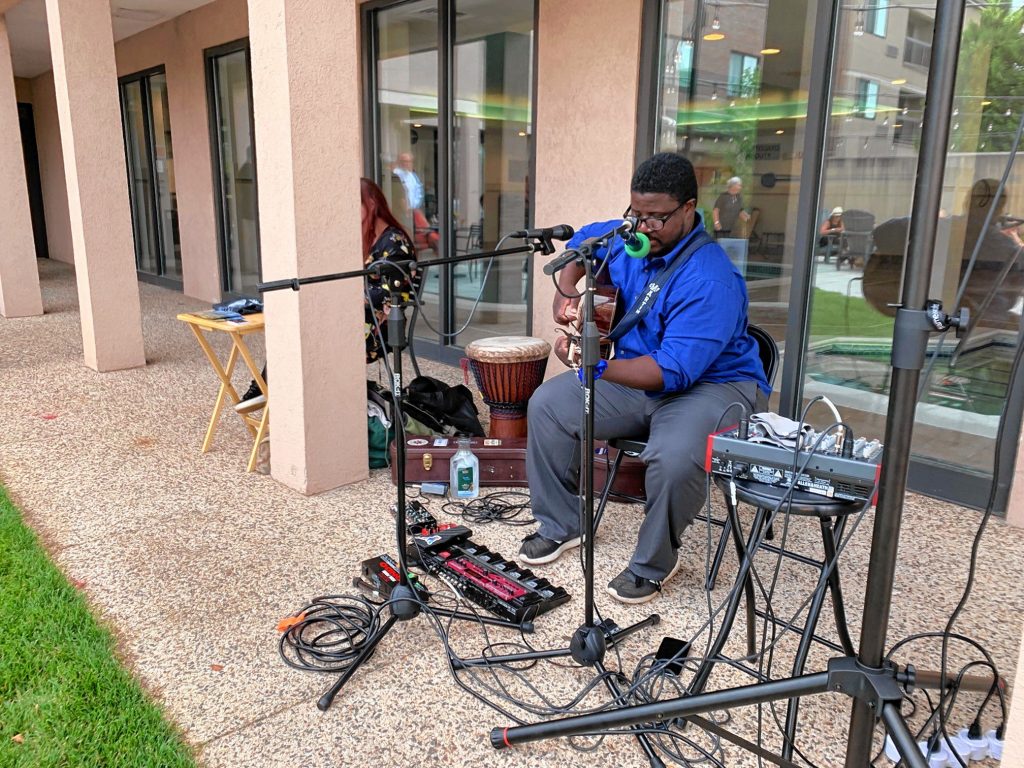 Musician Senie Hunt warms up before a performance at Courtyard by Marriott in Concord in July 2019. Courtesy of Duprey Companies

What do you know about TED? Not Ted Williams, Ted Kennedy, Ted Bundy, Tedy Bruschi or Teddy Roosevelt, but TED, in all caps?

If you’re new to this whole TED thing, here’s the basic rundown: TED stands for technology, entertainment, design, and it started as a conference first conceived in 1984 and held annually since 1990. You may have heard of TED Talks – that’s what these are, a series of talks covering a wide range of interests.

Over the past several years, TED Talks have really taken off in popularity, and the Concord community will get to learn a lot more about it at the city’s first-ever TEDx event at Red River Theatres on Saturday.

Think of TEDx as a big TED expo. The all-day event, which will run from 9 a.m. to 4 p.m., will feature some filmed TED Talks played on the movie theater’s screens, as well as live talks given by local community leaders. The whole idea is to, well, share ideas and learn about new and different things. In fact, the slogan used by TED is “ideas worth spreading,” and that leaves the door open to almost any topic that people want to hear about and talk about.

“Basically, TEDx is an independently licensed event,” said Doug Phelan, co-producer of the event along with Angie Lane of Red River Theatres. “We talk with TED, get everything approved, and they let it be a TEDx event. We recruit speakers, choose the venue, run the show, and ultimately send videos of the talks back to TED that they can put on their website for anyone to view. Angie and I have been working for awhile to get one to Concord.”

While this will be the first TEDx event in Concord, New Hampshire is not a stranger to TED. Previous events have been held in Portsmouth, Manchester and Keene, and Phelan and Lane both really wanted to get one to the capital area, and they’ve finally gotten their wish.

“The ability to bring TEDx Concord to fruition is thrilling,” Phelan said. “There is so much going on here that we do hear about, but there’s even more that we don’t hear enough about. We want to bring stories from both of those groups to the global thought community, and that is exactly what is about to happen – we are giving excellence a proper stage.”

The theme of TEDx Concord is “(re)Build,” which Phelan said is fitting for the city, which has undergone extensive rebuilding over the past several years between the Main Street project and all the development around the downtown core.

“Our speakers are going to take this in every direction possible – physical building, personal building and rebuilding of your life, building literal buildings,” Phelan said.

The guest speakers will be:

Given the wide range of backgrounds represented with this group of speakers, it’s safe to assume the topics covered will be just as varied – and that’s kind of the point. Phelan said some of the more popular TED Talks ever have covered topics ranging from assembling a virtual choir from musicians all over the world, the state of education in the modern world and Sting’s quest to get back into making music. In other words, topics don’t necessarily have to relate to one of the world’s most pressing issues – they can just be anything people might be interested in learning about.

TEDx Concord will take place on Saturday at Red River Theatres from 9 a.m. to 4p.m. General admission tickets are $20 and are available at redrivertheatres.org or at the Red River box office. The event is open to anyone who wants to attend, regardless of age. “We would love as many young folks as possible to come,” Phelan said. The ideas are meant to be engaging to anyone.”