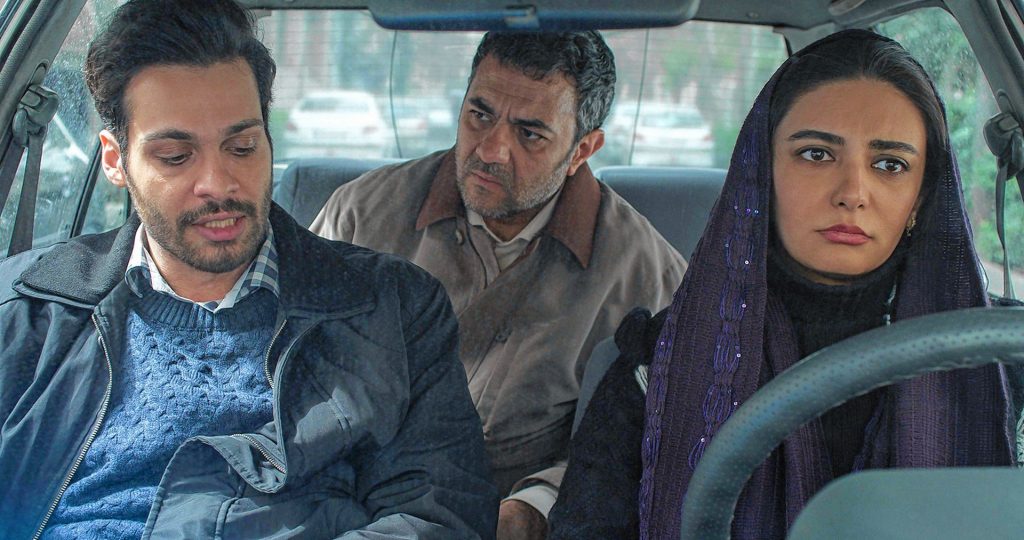 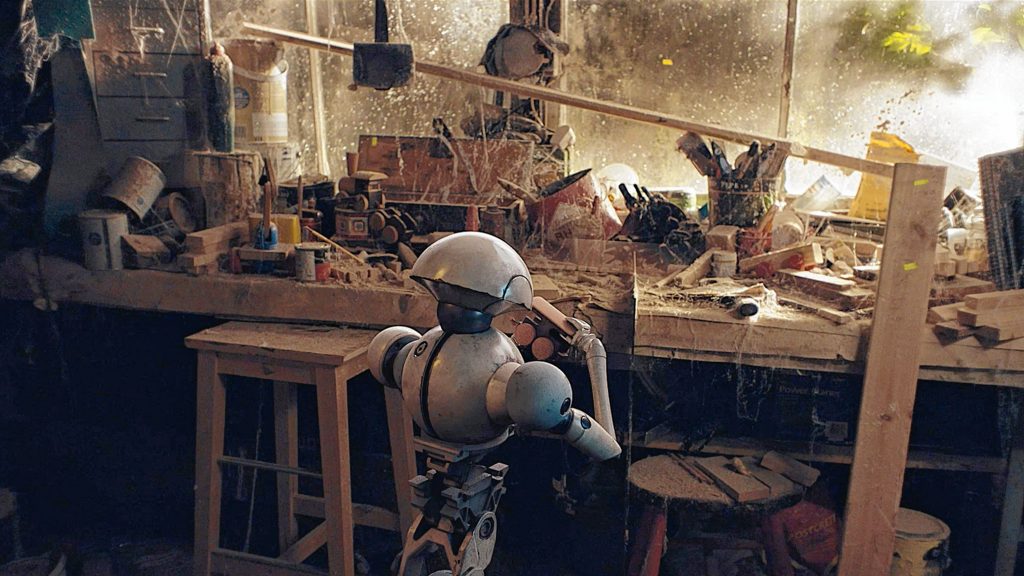 A scene from the U.K. film "This Time Away," directed by Magali Barbe. Courtesy of Manhattan Short Film Festival 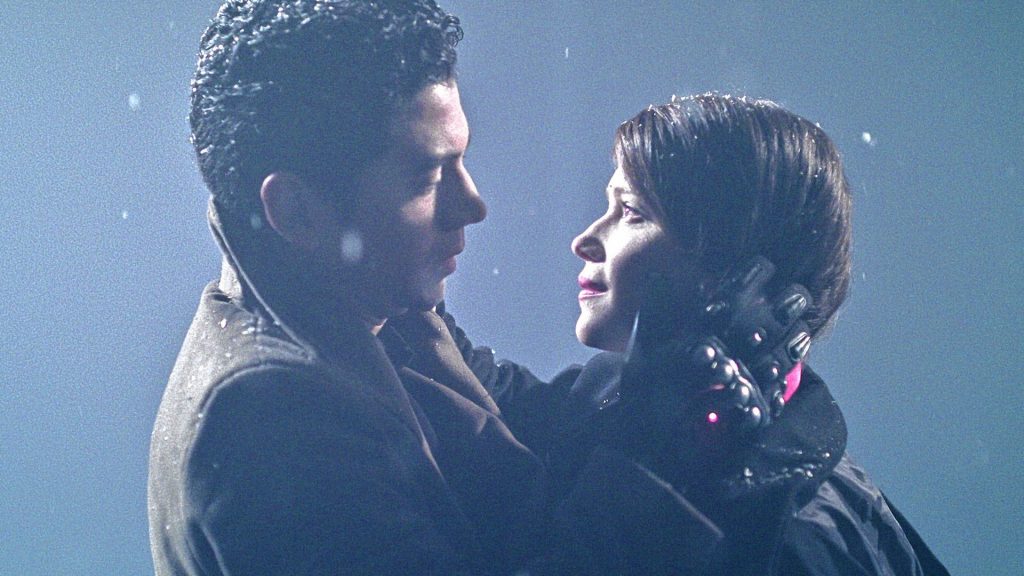 A scene from the American film "At the End of the World," directed by Fon Davis. Courtesy of Manhattan Short Film Festival

From Friday through Sunday, NHTI, Concord’s Community College, will join venues around the globe in hosting the 22nd Annual Manhattan Short Film Festival – a worldwide competition to select the best short films of 2019. Throughout the week, theaters in more than 400 cinemas worldwide will be screening the 10 finalists in this yearlong competition. Every viewer will have the opportunity to rate the 10 films, and all votes count toward choosing the winner.

The Manhattan Short finalists hail from seven countries (including three entries from the U.K. and two from the United States), and represent the best among 1,250 submissions from 70 countries. This year’s Final Ten are NEFTA Football Club, Debris, Driving Lessons, Tipped, Sylvia, The Match, This Time Away, Malou, A Family Affair and At The End of the World. All of the Final Ten are Oscar-qualified, meaning they are automatically eligible for an Academy Award nomination.

Manhattan Short is the only film festival of its kind. The Final Ten selections screen simultaneously around the world during a one-week period. Manhattan Short attendees vote for Best Film and Best Actor awards at each participating venue.

This special event is co-presented by Barry Steelman. There will be four screenings at NHTI: Friday at 7 p.m., Saturday at 2 p.m. and 7 p.m., and Sunday at 2 p.m., all in Sweeney Auditorium. Tickets are $10, available at the door only.

More information about the Manhattan Short Film Festival is available at msfilmfest.com. For questions about the screenings at NHTI, contact Steve Ambra at 271-6484, ext. 4101 or sambra@ccsnh.edu.