Album Review: ‘Colored Everything’ by The Rhythm Upstairs a trippy, ethereal ride 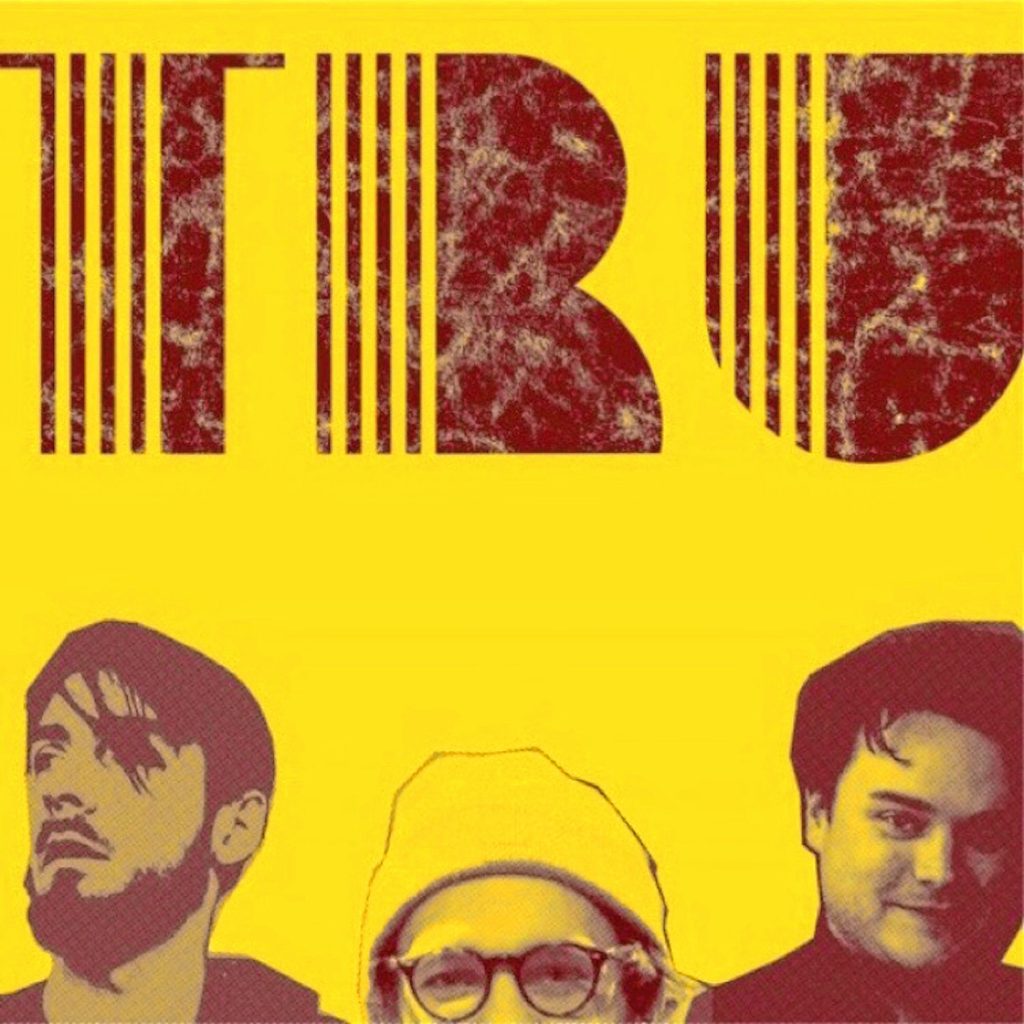 Check out "Colored Everything" by The Rhythm Upstairs, available on iTunes, Amazon Music, Spotify, Facebook and at Pitchfork Records. Courtesy of Jamie Stevens

The requests to review albums by local artists keep coming in, and I was lucky enough to be contacted by The Rhythm Upstairs recently to take a listen to their new album, Colored Everything.

The Rhythm Upstairs is a Concord-based four-piece band, self-described as “experimental indie rock music out of New England.” After listening to Colored Everything, I can vouch for the accuracy of that description.

The band is made up of Jamie E. Stevens on guitar and vocals, Kyle Austin Klose on bass and vocals, Curtis Arnett on drums and Jason Reichelson on sax. The band also lists local artist Nick Paradis and Qwaneda Print Co. next to “merchandise.”

Oh, and if you didn’t know, they’re playing at Market Days. They’ll be set up on the South Main Stage on Thursday from 4 to 5 p.m. If you’ve never heard them before, use this review as a way to get familiar with the band, and to find out what you can expect to hear at the show.

To start things off, it should be mentioned that The Rhythm Upstairs is pretty different from a lot of traditional music acts around here. They’re not pure rock, they’re not folk, they’re not country, they’re not that soft singer/songwriter breed, they’re not jazz and they’re not blues. What they are is some vague combination of all of those things, and many more – and that’s a good thing.

Colored Everything has an air of maturity about it. You won’t hear basic four-chord progressions and that classic form of verse, verse, chorus, repeat. You won’t hear monotone power chords drowning out a shy singer. What you’ll hear is seemingly endless layers of airy, ethereal sound that makes you wonder what kinds of instruments are being used to create such sounds. You’ll hear multi-tracked and effects-processed vocals on nearly every track. But most importantly, you’ll hear some really top-quality musicianship throughout the whole album.

The album opens with “Inside In,” a track with a jazzy feel led by a groovy drum beat. There’s a sax, some heavy bass and some glassy, Stratty-sounding guitar work that really all blends together seamlessly. The vocals are on the soft side, but they’re crystal clear and just kind of exist along with the rest of the mix.

Many of the tracks feature fairly restrained vocals, with the singer(s) never straying too far from center. There are a few standouts, though.

“On a Night Out,” for instance, the fourth track, is a departure from the previous tracks to that point. This one sounds like a slightly heavier version of a Beach Boys or an early Beatles song, with some more passionate vocals here that reach the point of screaming, if only briefly.

“Be a Lightning Bolt,” the seventh track, offers some new stuff, too. This one opens with some horns as well as some uptempo chord strumming on electric guitar. The style of playing is choppy, and only the high notes of the chords are hit (probably on the upstroke) – this technique combined with the horns gives a slightly ska feel, but the tone otherwise is not much like ska. It’s an interesting mix of genres that seems to make sense in this context.

The album ends with a track simply titled “.” It’s an instrumental jam with sort of a foreboding mood to it (not unlike most of the tracks on the album).

It’s hard to describe The Rhythm Upstairs, other than to say they’re really good. If you like The Killers, Sigur Ros, Bright Eyes, 311, The Flaming Lips and layered sound, check these guys out.

The album is available on iTunes, Spotify, Amazon, YouTube, Facebook.com/TRUbandNH and at Pitchfork Records.