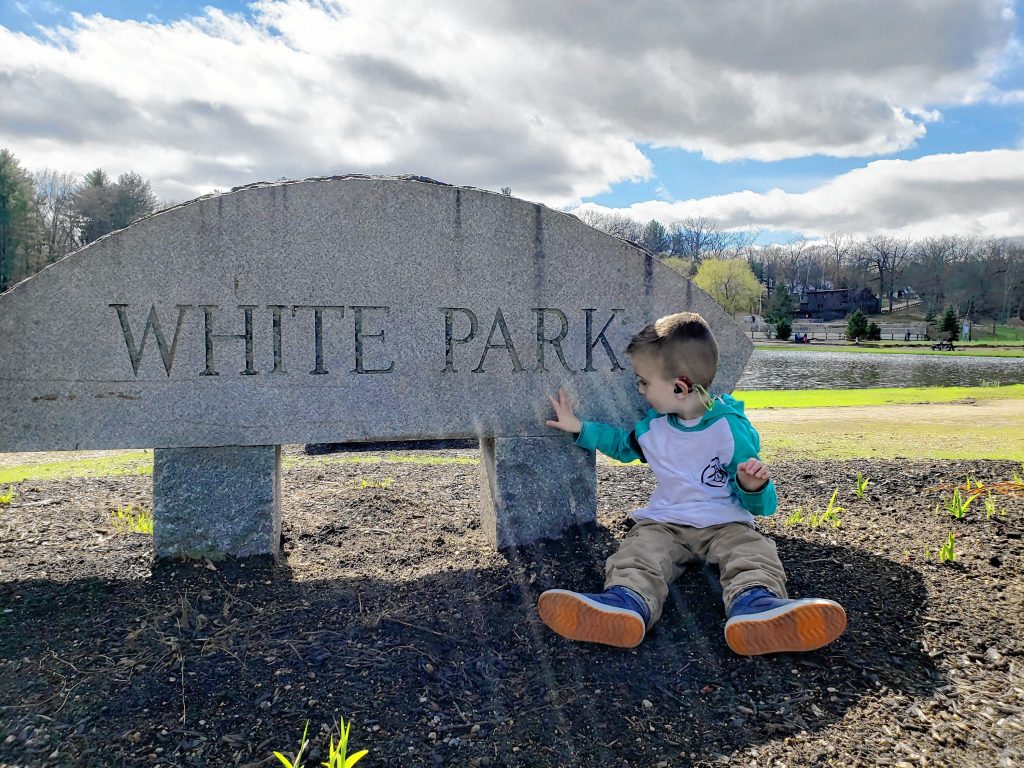 Riley Duquette of Concord loves taking in all that White Park has to offer. You can join in the fun with Riley at the third annual Running for Riley fundraiser at White Park on Tuesday, May 28. Courtesy of Karly Moseley 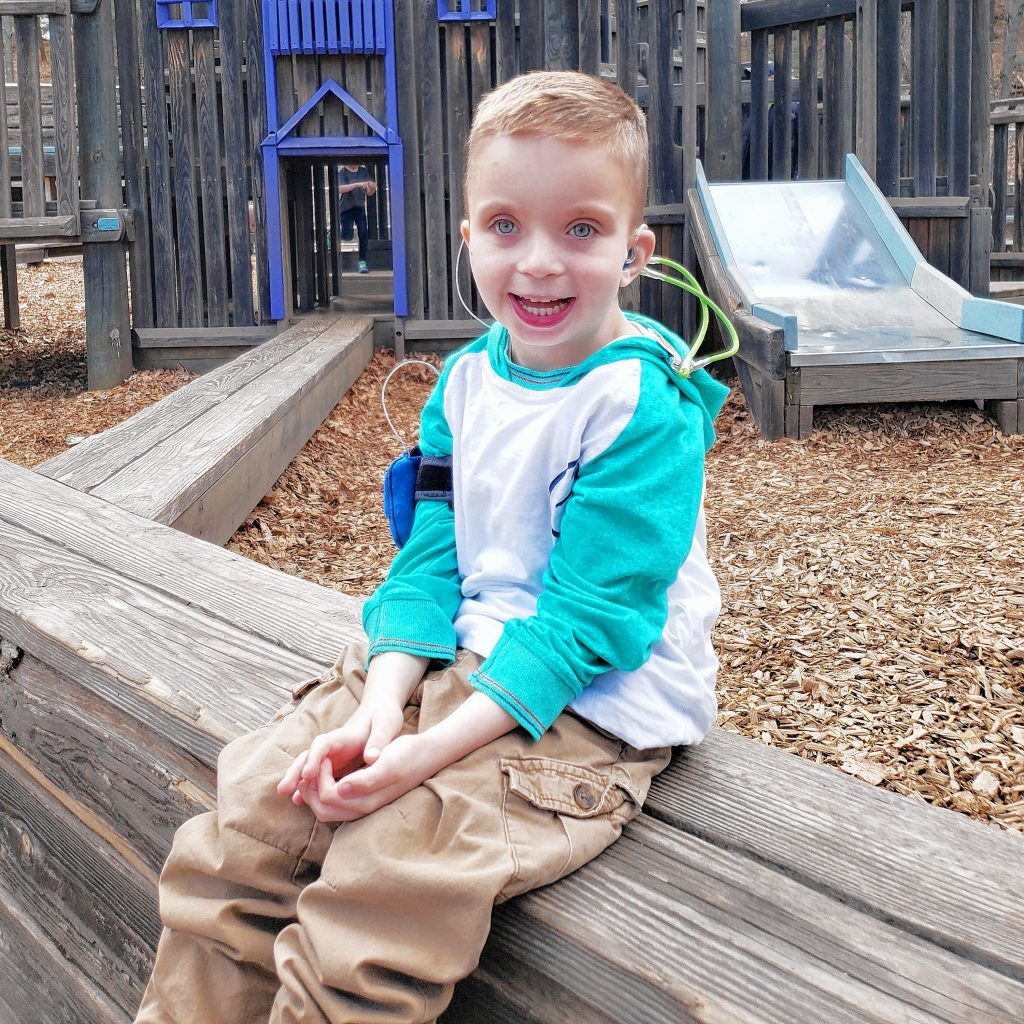 Riley Duquette of Concord loves taking in all that White Park has to offer. You can join in the fun with Riley at the third annual Running for Riley fundraiser at White Park on Tuesday, May 28. Courtesy of Karly Moseley

Rock ‘N Race is in the books, but don’t put those running shoes – or that spirit of giving – away just yet. The third annual Running for Riley, a fundraiser for the Global Foundation for Peroxisomal Disorders, will be held at White Park next Tuesday, May 28, and it figures to be a great time for the whole family.

Riley Duquette, a 6-year-old boy who lives in Concord and goes to Abbot-Downing School, was born with a rare disease. The disease falls under the umbrella of Peroxisomal Biogenesis Disorders, which refers to disorders in the Zellweger Spectrum. They are all rare, genetic, metabolic, terminal conditions affecting all major systems of the body.

That doesn’t stop Riley from living his life to the fullest, though. White Park is one of his favorite places – he loves interacting with all the park has to offer, from the pleasant sounds of the chimes to the carefree motion of the swings. He is also crazy about music, especially the stylings of rapper Macklemore.

At Running for Riley, all of his favorite things will be combined for a full day of family-friendly fun at White Park.

The main event is a 3-mile race, and there are also 2-mile and 1-mile races for younger runners and walkers. All of the races will take place within the confines of White Park, where there will also be a DJ pumping tunes, pizza provided by several national chain restaurants and Miss Polly’s Traveling Treats serving up ice cream, candy, cookies and all kinds of other sweet treats.

While this event doesn’t get the same level of coverage some of the other big races in the city get, it is every bit as important as the Rock ‘N Race or the Making Strides walk in that the proceeds go to a very important cause. Just entering its third year this year, the race seems to be slowly but surely developing a dedicated following.

“I would say the turnout the last two years has been great,” said Karly Moseley, Riley’s mother. “It’s amazing to see a lot of Riley’s peers, teachers, nurses, doctors – just local people from the community out supporting the event.”

Moseley said there were about 200 people at the inaugural event, and most of them just showed up on race day and signed up. Last year saw a slight dip in participation due to the event being held on Memorial Day weekend. This year’s race will actually be held on Riley’s 7th birthday, so it’s an extra-special occasion for him. The hope is that more people turn out this year for a midweek (Tuesday) event.

“Riley goes to Abbot-Downing and his principal has helped spread the word of awareness and getting the word out, so hopefully that leads to a nice turnout,” Moseley said.

The Moseleys have teamed up with Keeler Family Realtors this year for a program the real estate company is calling Closing for a Cause. For every house Keeler Family Realtors sells, $200 of the closing cost goes to the cause. Miss Polly’s Treats will also donate 20 percent of proceeds to the event, so there’s a lot of community support here at this event.

Registration for Running for Riley can be done in person the day of the race at White Park starting at 5 p.m. The cost is $20 per person. The divisions include Boys & Girls Young Runners (12 years and under), Boys & Girls Teen Runners (ages 13-17) and Men & Women Open Runners (18 and up). The top three runners in each division will receive medals, and race times will be recorded. The running races will begin at 5:45 p.m. and the walking group will start at 6.