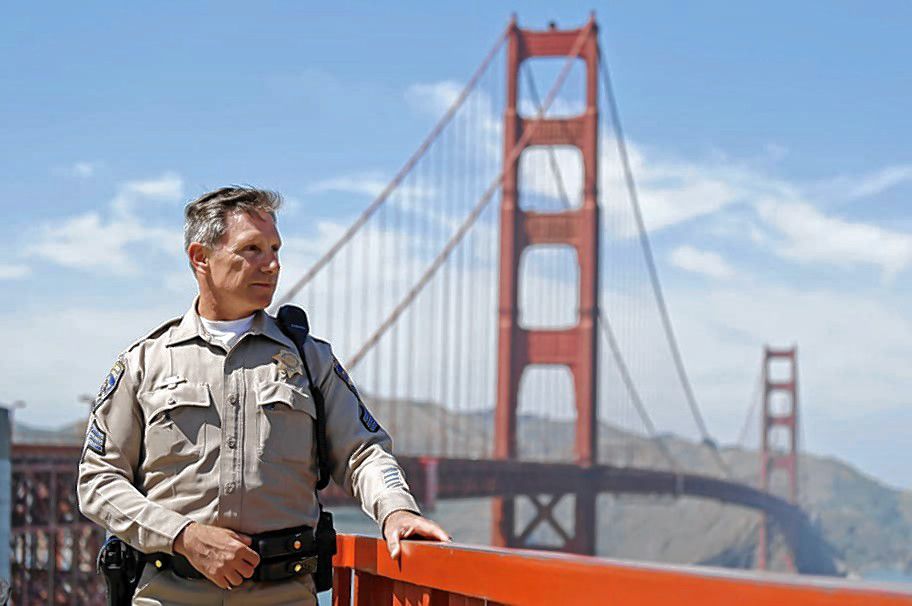 Kevin Briggs, a former sergeant with the California Highway Patrol, looks out over San Francisco's bay.

A nationally recognized promoter of mental health awareness will share his unique story at the Concord City Auditorium on May 9.

Sergeant Kevin Briggs knows firsthand that The Golden Gate Bridge is an iconic landmark, an engineering feat, and tragically, a destination for those contemplating suicide. His efforts on patrol saved hundreds of lives and now, his powerful speaking events are impacting people across the country.

Briggs is a former California Highway Patrol officer who spent years convincing hundreds of people who were on the brink of jumping off the Golden Gate Bridge into coming back over the rail and giving life another chance. These challenging, but rewarding efforts earned him the nickname “Guardian of the Golden Gate Bridge.”

After a 23 year career with the California Highway Patrol, Briggs retired to dedicate his life to promote mental health awareness around the country and across the world through Pivotal Points, an organization he founded to promote Suicide Prevention, Crisis Management, and Leadership Skills.

“Suicide is preventable, there is help, there is hope,” Briggs said during his TED Talk that has been viewed 1.9 million times.

“It’s time we stop expecting people to navigate mental health on their own. We have to end the stigma and encourage conversation at home, school, work, or wherever it’s needed. It’s never too late to ask for help,” Evers said.

The Guardian of the Golden Gate Bridge will be May 9 from 7 to 9 p.m. at the Concord City Auditorium, 2 Prince St., Concord. Tickets are $25 and can be purchased at riverbendcmhc.org.

Author: Pamela Littlefield / For the Insider