Alcohol could be headed to Everett Arena

Home » Articles » Alcohol could be headed to Everett Arena

A line of people wait outside the Douglas N. Everett Arena to get into an event. 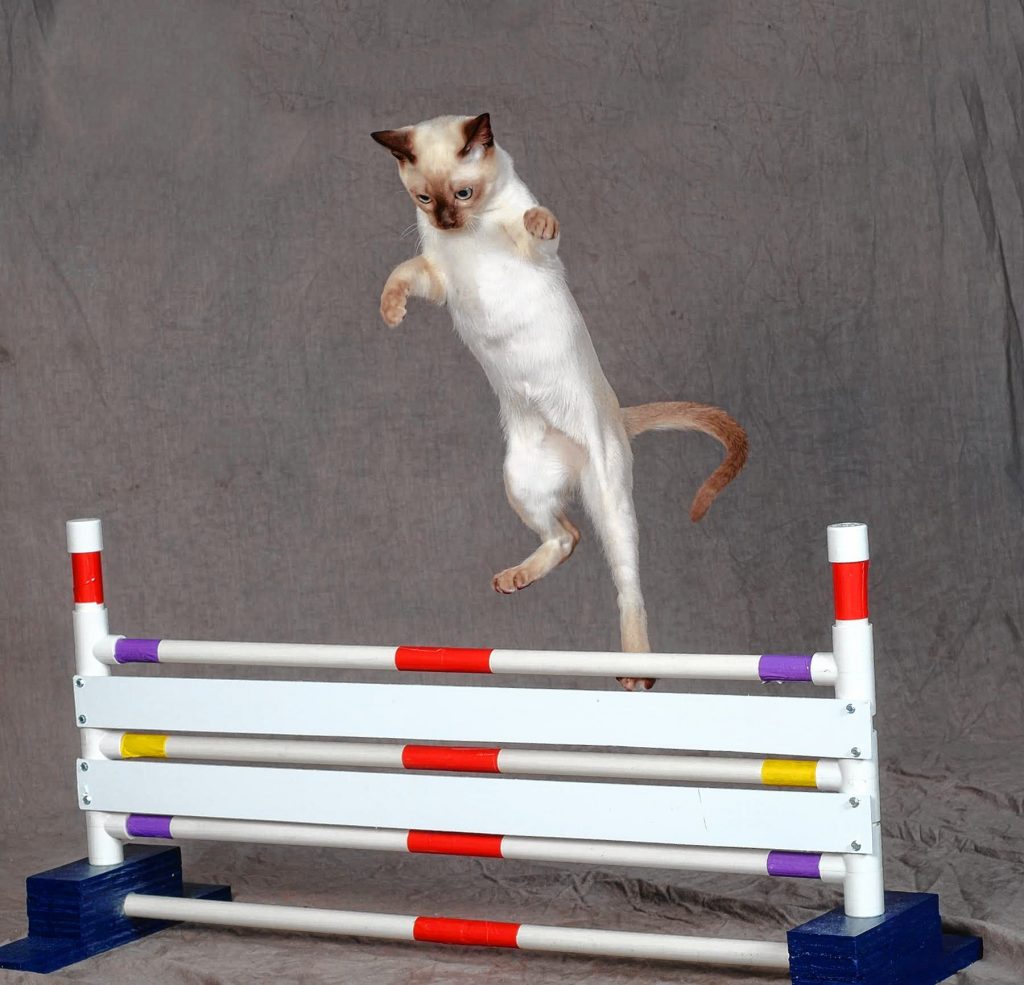 You can see all kinds of cats doing cat-like things at the Seacoast Cat Show at Everett Arena. 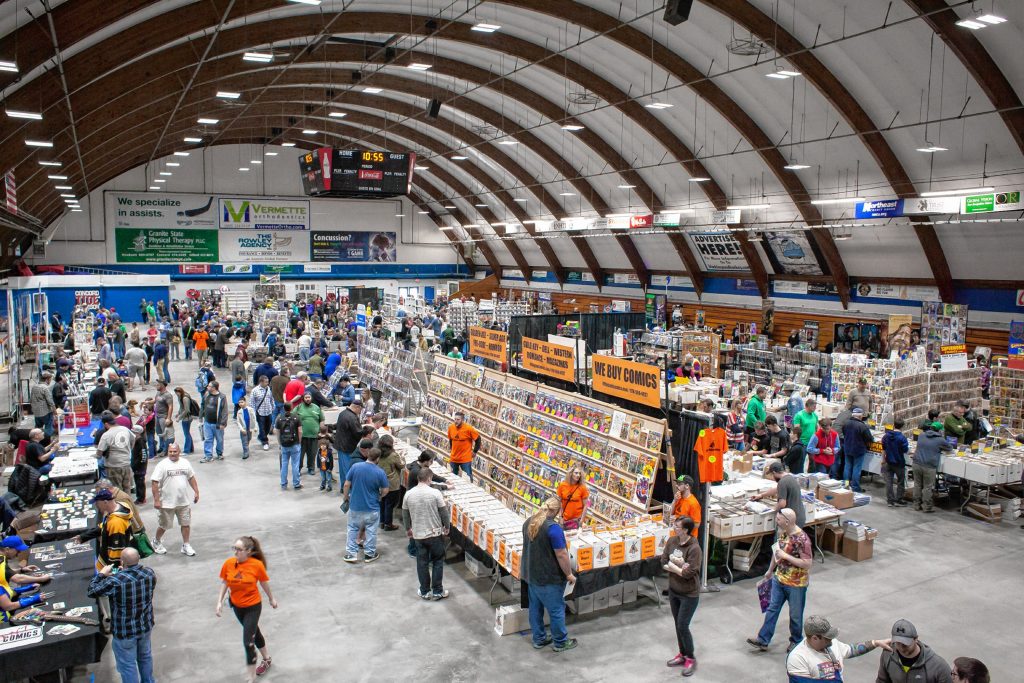 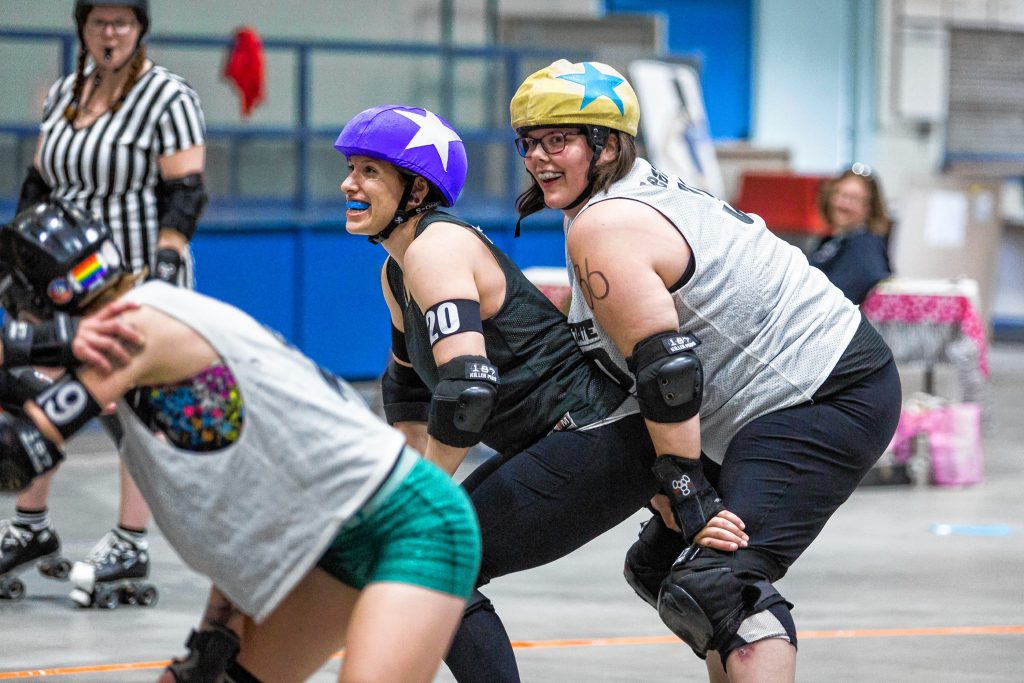 Critical Hit (20) and Fearliss (36) joke around during a break in a bout with participants from the Granite State Roller Derby clinic at Everett Arena in Concord on Saturday, May 19, 2018. Elizabeth Frantz

Next time you go to Everett Arena for an event, you might be able to crack a cold one when walking around.

The city council was to decide Monday (after Insider press time) whether to authorize the city manager to enter into a licensing agreement with the state’s Liquor Commission, allowing it to sell beer and wine at the arena, according to city documents.

For this to work, there needs to be a demand for beer and wine during some of the arena’s dry-floor and ice events.

According to feedback from some of its customers, the idea is popular with the folks who put on some of the arena’s staple shows, like the roller derby, the gem and mineral show and the cat shows. For the model train shows and the gun show, demand isn’t as high.

A Q&A attached to the report states the city has also heard from promoters for mixed martial arts, boxing, professional wrestling and the Federal Hockey League, which would be interested in bringing events to the capital city if alcohol was served.

If an organization doesn’t want alcohol served at their event, it won’t be offered, according to General Services Director Chip Chesley’s report.

Certain events are a no-go: For example, you couldn’t have a drink during a high school hockey game due to NHIAA laws.

Wine would be purchased directly through the Liquor Commission.

Alcohol would only be served when the snack bar is open.

Concord is approaching this as a competition issue – in order to stay ahead of other arenas, they need to attract more events, Chesley wrote in his report.

City estimates show the change could bring in up to $17,000 in revenue after expenses and taxes the first year the program is in place.

It will cost anywhere from $5,283 to $11,000 to run the program, including buying the alcohol, training, an annual license, cups, staffing and the state’s 9 percent room and meals tax. At least two staffers will be required at the snack bar when alcohol is served.

There’s also about $5,235 in capital improvements needed, like buying a display refrigerator and a locking storage cabinet and constructing a seating area.

The city’s insurer, Primex, would provide coverage for any liability.

Beer would be obtained through local distributors in accordance with city purchasing ordinances.

(Caitlin Andrews can be reached at 369-3309, candrews@cmonitor.com or on Twitter at @ActualCAndrews.)