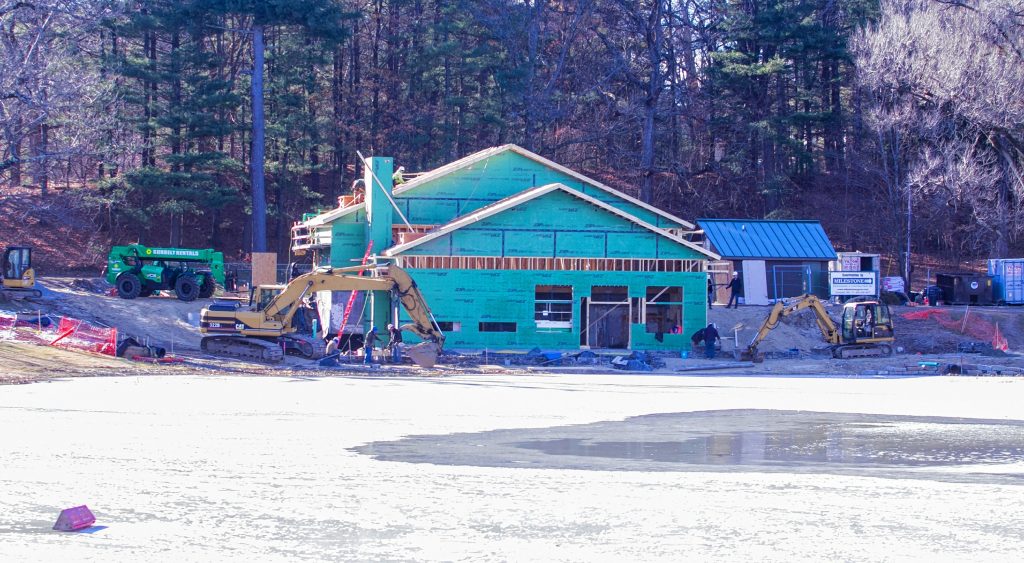 The new White Park skate house is making progress as the roof is being put up and walls are up at the site of the old skate house. GEOFF FORESTER 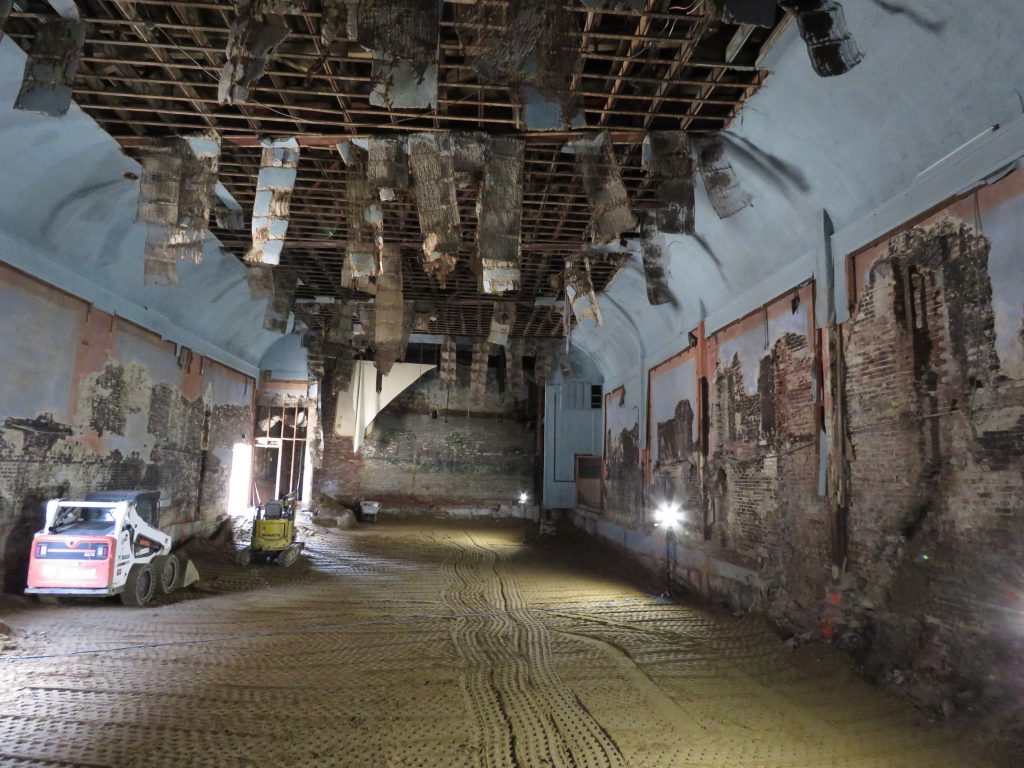 An interior of the old Concord Theatre is shown on August 29, 2018. Caitlin Andrews 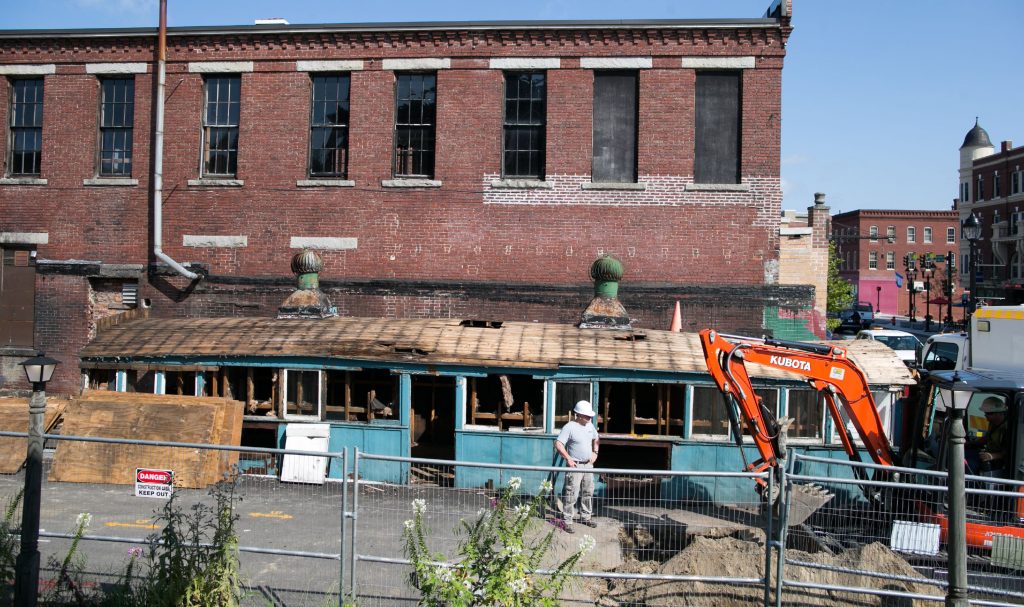 Capital Center for the Arts moves ahead with Concord Theatre project as work started on site Monday, August 27, 2018 in downtown Concord. GEOFF FORESTER 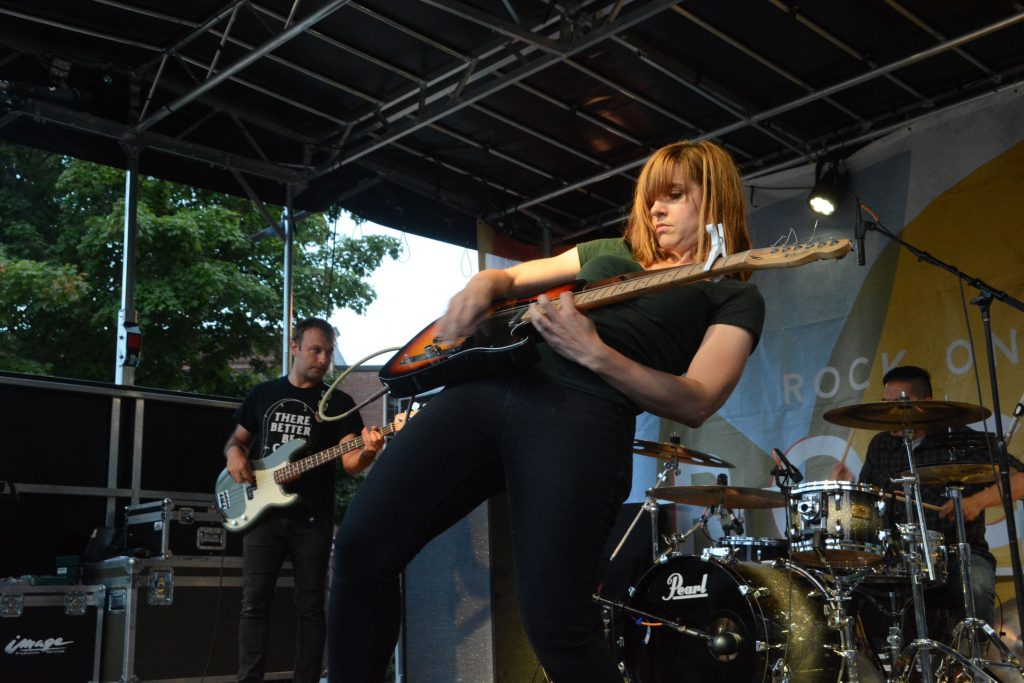 Laura Stevenson shreds at the 2017 Rock On Fest in downtown Concord. The 2018 festival will take place this Friday and Saturday. Jeff Topping / Courtesy of Rock On Foundation 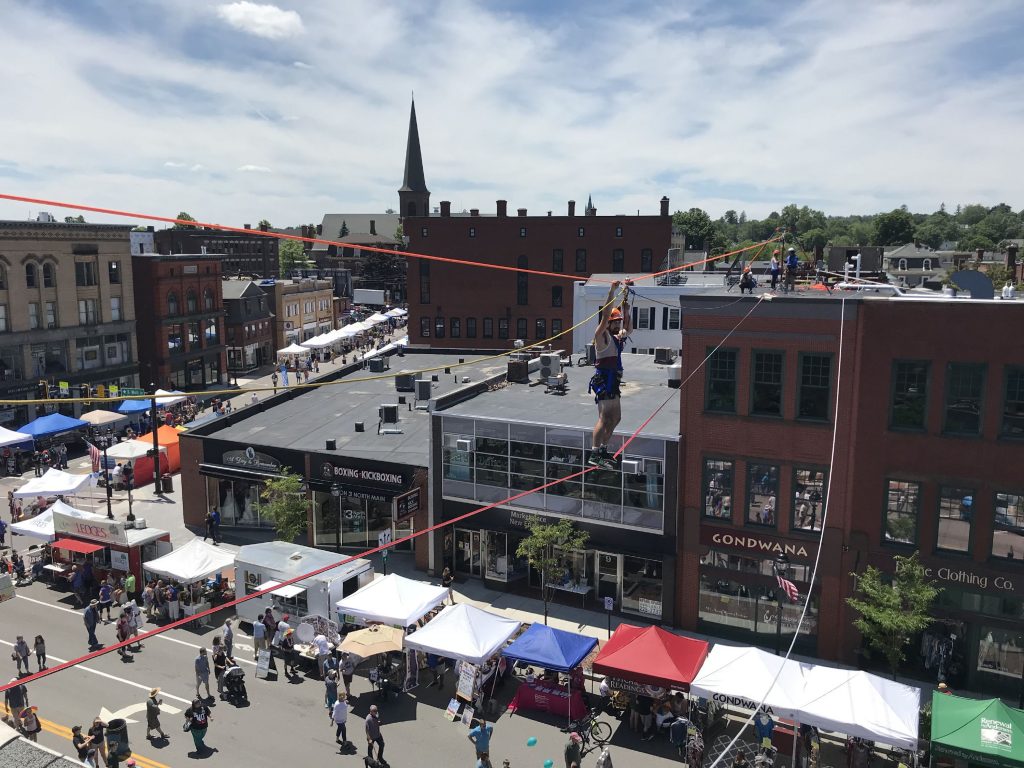 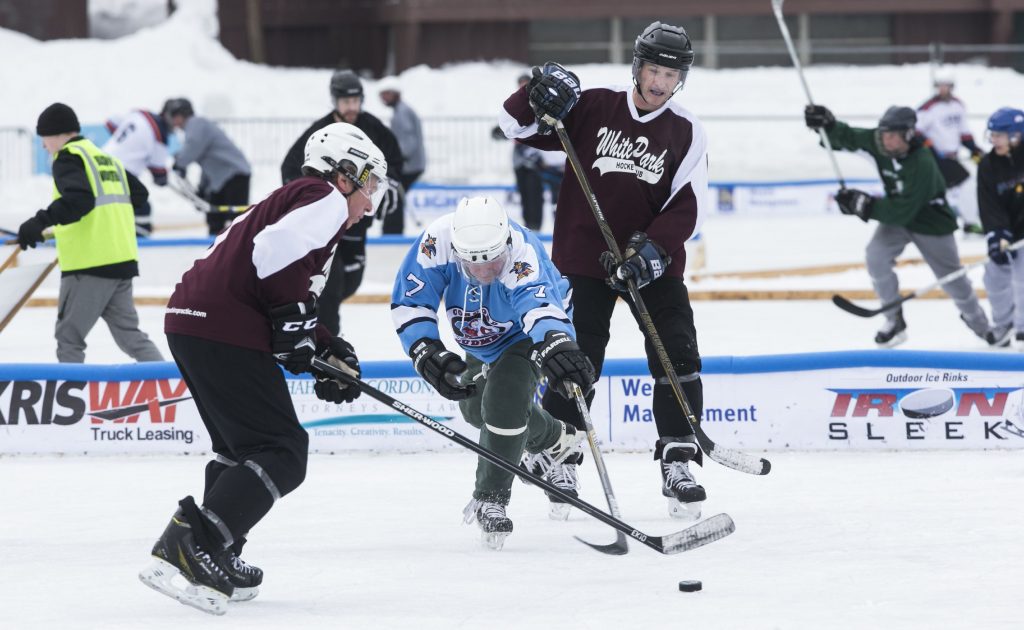 The Budmen and White Park Hockey Club battle it out on Saturday at the Black Ice Pond Hockey Tournament at White Park. The Budmen won 5-2. GEOFF FORESTER 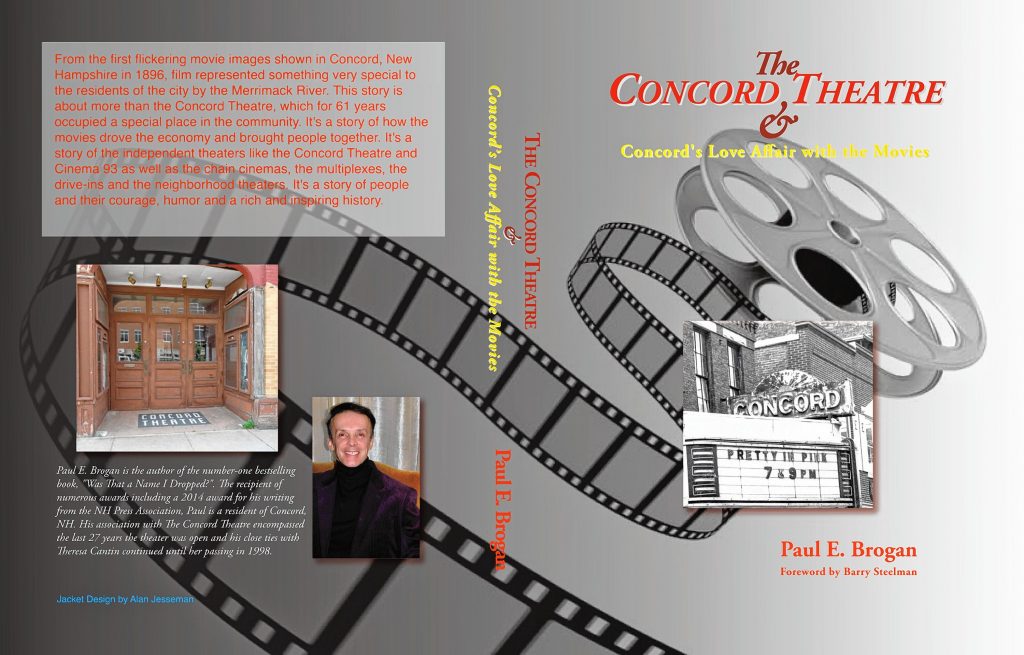 Upcoming book about the history of the Concord Theatre by Concord's Paul Brogan. Courtesy

A lot went down in Concord in 2018. And we were there to not only enjoy it (like all the new places to grab a bite, sweet treat and have a little fun) but also share all the juicy details.

While we would love to be able to look into the future and tell you exactly how 2019 is going to play out, we just don’t have those capabilities. Plus, where would be the fun in that?

So instead, we’ve come up with some things to be on the lookout for over the next 12 months. And anything we don’t yet know about that comes up, we’ll make sure to update you as the year goes along.

For now, just enjoy not having to holiday shop anymore – and think spring.

This will be year 45 for the annual three-day extravaganza that takes over Concord’s Main Street.

While it’s more than six months away, the planning happens well in advance, so make sure you circle your calendar for June 20 to 22.

Every year seems to be a little bigger and better, and we can only hope that trend continues in 2019.

And don’t worry about the little details as to what will be new and returning, we’ll have all the details about this year’s happenings once the dates draw closer.

Annually, the event hosts 95 teams and close to 700 hockey players, and includes a wide array of family activities like interactive games, a rock wall, bonfires, live entertainment, fireworks, food trucks and ice and snow sculptures. The event will also include youth hockey teams from around the state who will play in the Shinny Classic.

Things are moving along nicely at the former Concord movie house that will be known as the Bank of New Hampshire Stage.

Capitol Center for the Arts Executive Director Nicki Clarke said construction is in full swing with a move in date tentatively scheduled for the end of May.

The hope is to be able to invite people in to look around at Market Days with the first full season set for the fall.

The new performance venue will include seats for 300 people, while they can also convert the area to an open club setup for up to 450.

Paul Brogan’s The Concord Theatre & Concord’s Love Affair with the Movies is set to be released in April.

It tells the story of the Concord Theatre, its 61 years of operation and the life of owner, Theresa Cantin, who kept it going all those years.

A new restaurant is slated to open at the former location of the Korner Kupboard in April.

While it won’t be ready for this year’s skating season, progress is being made on the new digs at White Park.

The $1.15 million project is expected to be done by March and open to the public in April.

Keep an eye on

After sweeping changes to the way folks can park in downtown Concord, it will be interesting to see how it all plays out for an entire year and once it has all been implemented, i.e. new metered spaces.

A lot has been discussed when it comes to the future of Rundlett Middle School and expect those conversations to continue in 2019.

This fall, it was reported that demolition of the former Department of Employment Security building on South Main Street had been pushed to next spring to give developers more time to complete market studies. Time will only tell when the project will begin – and take shape. And what it will ultimately turn in to.

The Penacook tannery apartment project cleared some major hurdles late last year and it seems as though it will move forward, beginning in the spring.

And selfishly, we can’t wait to see what else gets added to the list of restaurants and places to grab a drink in the city. Once they do, you better believe we’ll go check them out and report back all the juicy – and delicious details.