67th annual Christmas parade to roll through Concord on Saturday 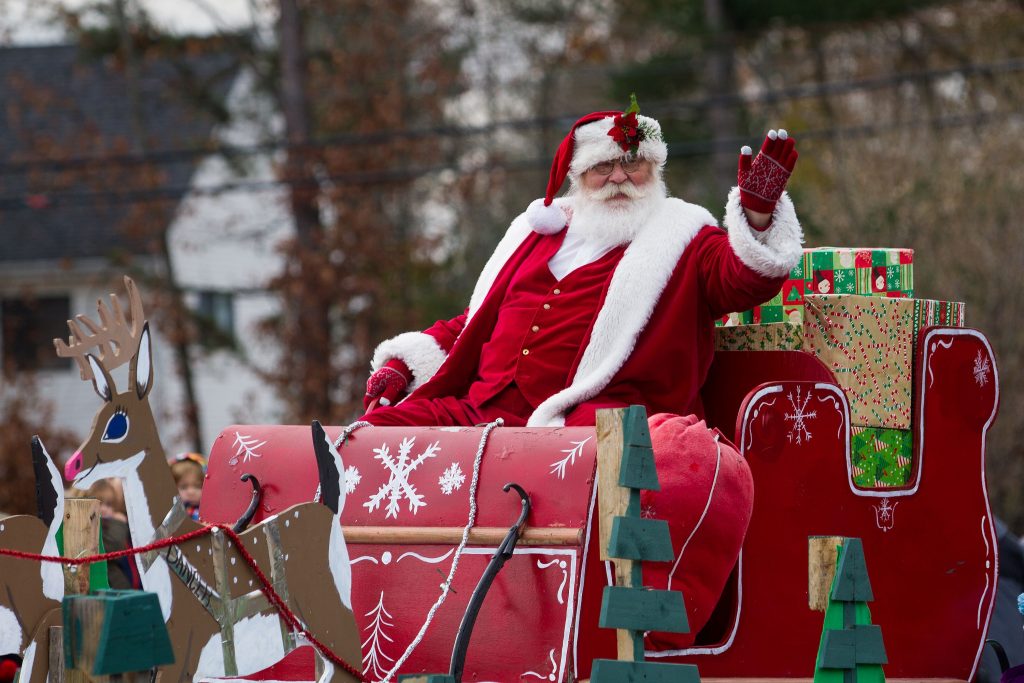 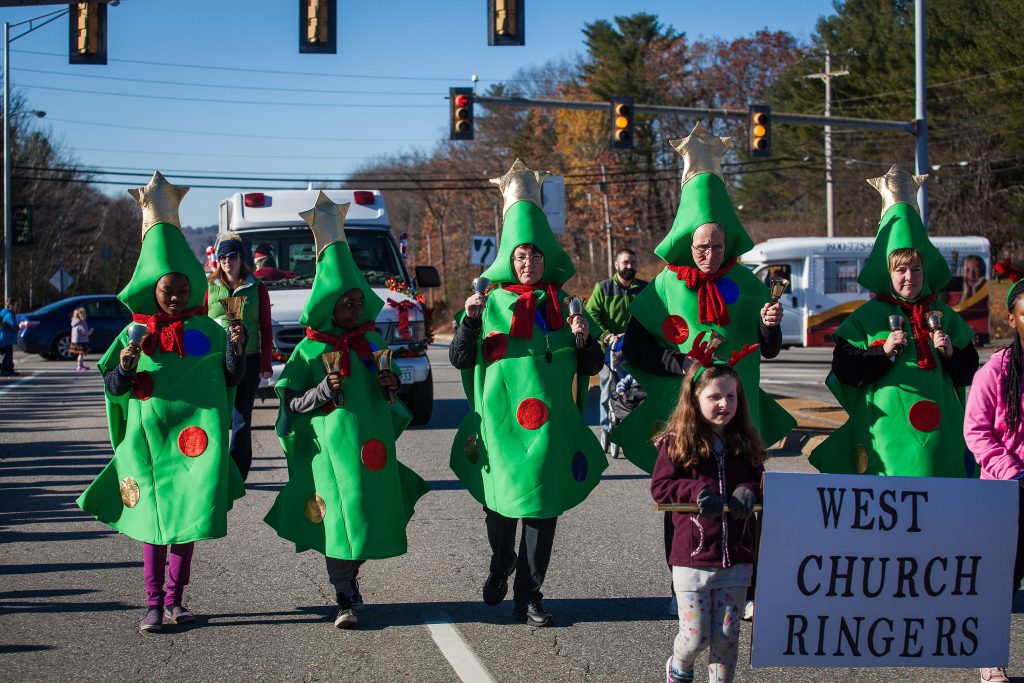 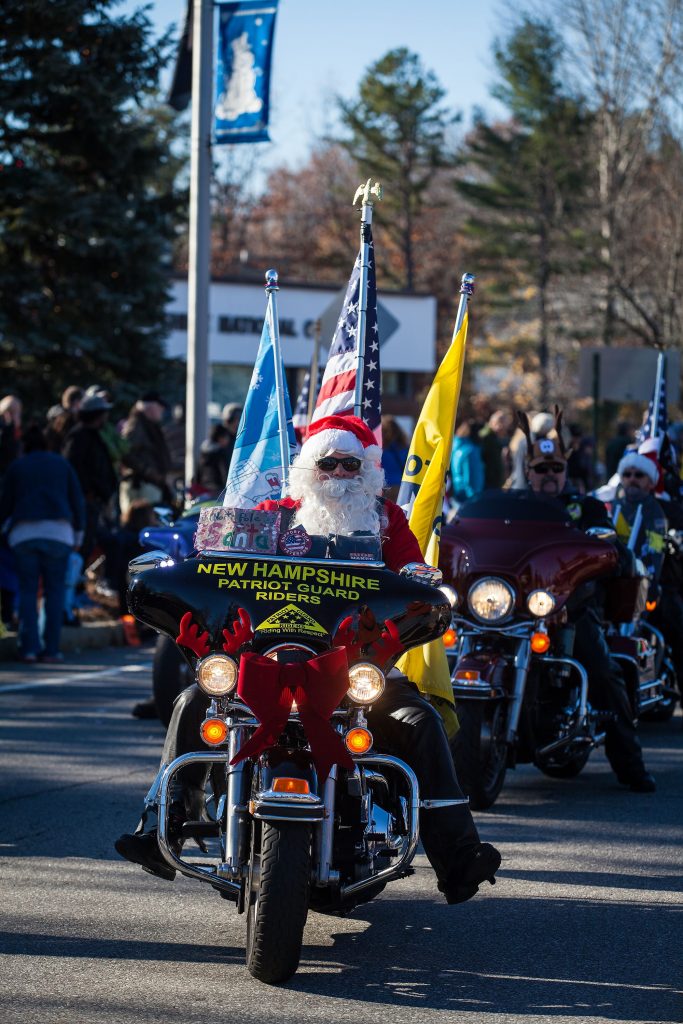 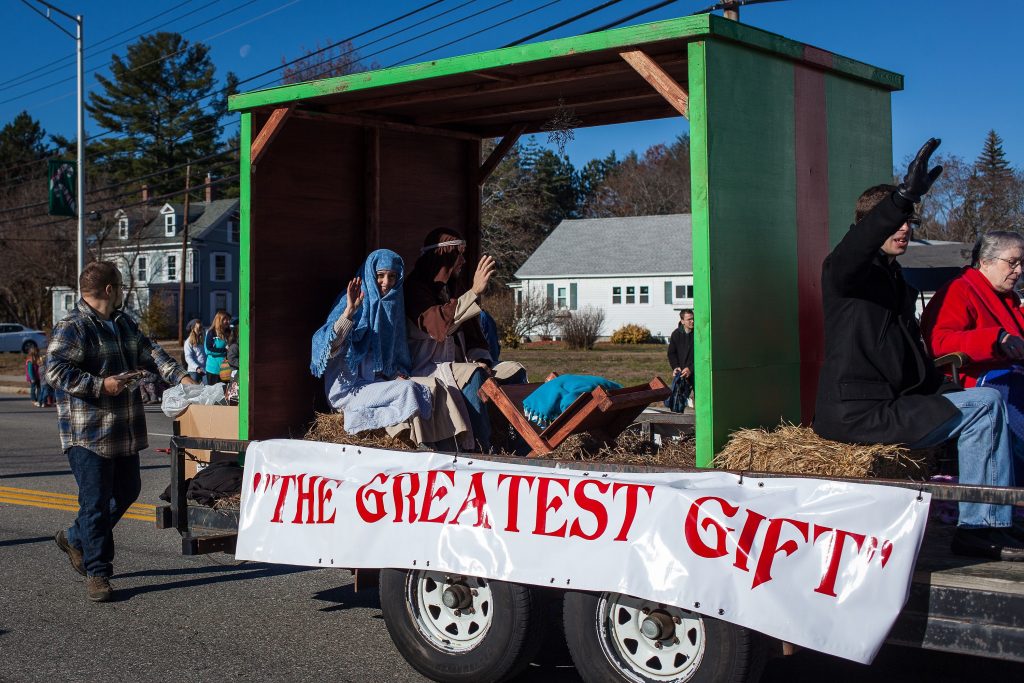 It may not even be Thanksgiving yet, but that doesn’t mean it’s too early to start getting festive and diving head-first right into Christmas season.

The season unofficially gets underway on Saturday at 9:30 a.m. with the 67th annual Concord Christmas Parade, and there will be a few major changes involving the parade route this year. The parade formation will be at the Community Bridges parking lot on Canterbury Road at the intersection of Pembroke Road. The parade participants will march down Canterbury Road to Loudon Road, turning left at Pizza Hut onto Loudon Road. The units will proceed west on Loudon Road to Hazen Drive, where the parade will disband in the parking lot of the Department of Transportation.

The parade route is shorter this year in response to the police department’s concerns about the length of the route. The parade units with floats are asked to be there at 8 a.m The remainder of the parade units need to be at the parade site by 8:30 a.m.

Clara Brogan is serving as the grand marshal for this year’s parade. The Concord High School band, Merrimack Valley High School band and the New Hampshire Pipe and Drum Corps will provide music for the parade.

The parade will feature floats, decorated vehicles, animals, antique cars, color guards and more. Concord Dance Academy, led by Cindy Flanagan, will entertain throughout the parade route. The Bektash Clowns and a group of clowns from Amherst will be bringing smiles to the boys and girls along the parade route. There will also be motorcycle clubs in the parade and, of course, the special guest from the North Pole, Santa Claus.

Boys and girls are asked to bring their letters to the parade for Santa Claus. The Concord Fire Department will be providing his transportation in. Unfortunately, no volunteers were available this year to decorate Santa’s float and get the reindeer ready.

The parade will force streets along Loudon Road from the intersection of Loudon and Canterbury roads closed to Hazen Drive. Burns Avenue, Ormond Street, Grover Street and Blodgett Street will be closed prior the start of the parade. The parade will not be going past the businesses and churches along Loudon Road to the Steeplegate Mall. The participants are also reminded they can not throw candy out from their vehicles, but they can pass it out.

Also, the annual downtown Christmas tree lighting is in dire need of donations. Some longtime donors have chosen not to participate this year, said organizer Dick Patten, leading to a financial shortfall. If the money isn’t raised, the tree-lighting ceremony, scheduled for Nov. 23, will have to be canceled.

Those who wish to contribute can send donations to Concord Christmas Tree Lighting, c/o Dick Patten, P.O. Box 1482, Concord, NH 03301. Both corporate and private donors are encouraged to help in any way possible. The deadline is Nov. 21. If anyone wants to donate after that point – up to and including the day of the lighting ceremony – contact Patten at 496-2917 or dickpatten7@gmail.com.