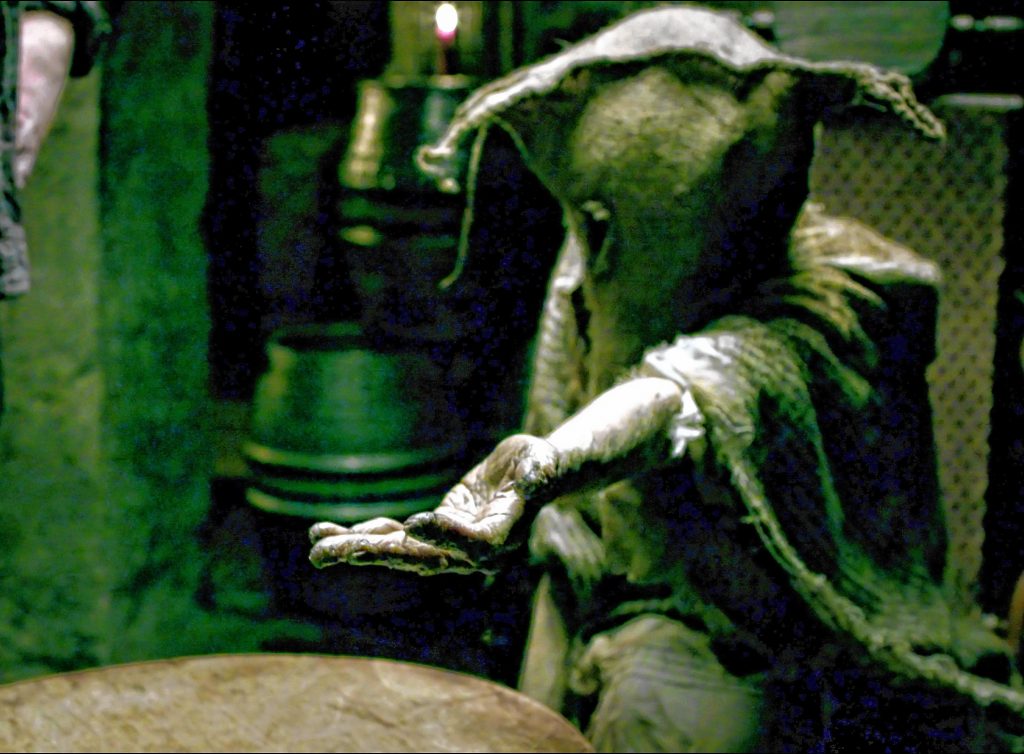 A scene from the film "Baghead," directed by Alberto Corredor Marina of the United Kingdom, which will be shown at the Manhattan Short Film Festival at NHTI this weekend. Courtesy of NHTI 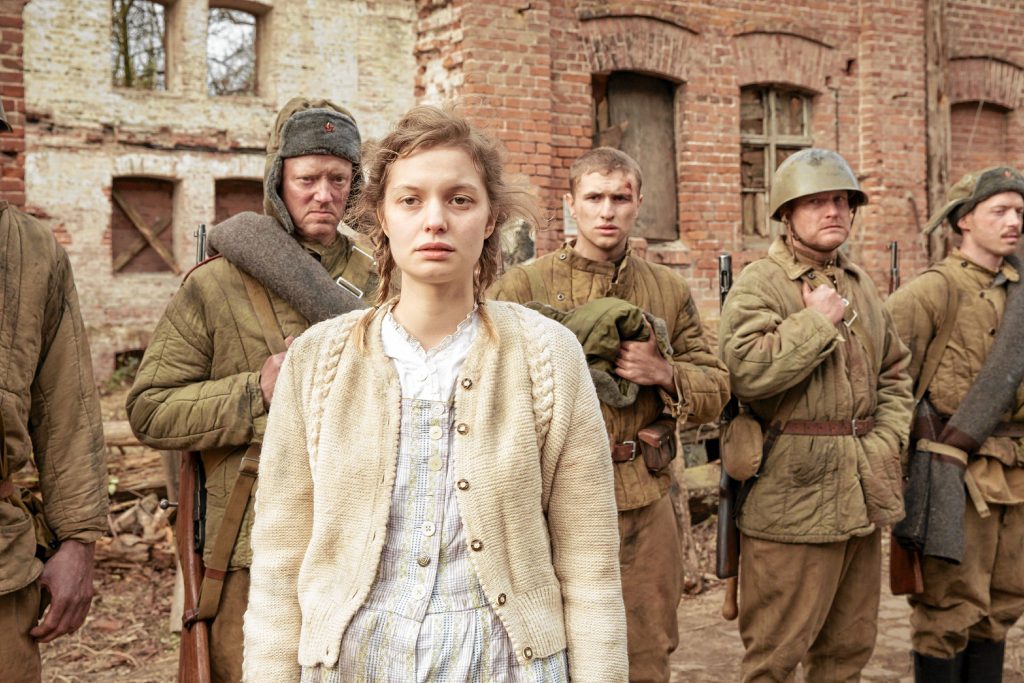 A scene from the film "Someone," directed by Marco Gadge of Germany, which will be shown at the Manhattan Short Film Festival at NHTI this weekend. Courtesy of NHTI

This weekend – Friday through Sunday – NHTI, Concord’s Community College, will join venues around the globe in hosting the 21st Annual Manhattan Short Film Festival, a worldwide competition to select the best short films of 2018.

Throughout the week, theaters in more than 350 cinemas across six continents will be screening the nine finalists in this yearlong competition. Every viewer will have the opportunity to rate the nine films, and all votes count towards choosing the winner.

The Manhattan Short finalists hail from eight countries (there are two entries from the U.K.), and represent the best among 1,565 submissions from 73 countries. This year’s Final Nine represent a wide range of film genres including intimate dramas, fast-paced animation, spine-tingling tales, a comedy, a World War II epic and a film shot entirely under water. All of the Final Nine are Oscar-qualified, meaning they are automatically eligible for an Academy Award nomination.

If you’re a filmmaker who missed the deadline to submit to this year’s festival, there’s still plenty of time for next year. The submission deadline for the 2019 Manhattan Short Film Festival is July 31. Films must be submitted by midnight July 31, and they should be 20 minutes or less in length.

More information about the Manhattan Short Film Festival is available at msfilmfest.com. For questions about the screenings at NHTI, contact Steve Ambra at 271-6484, ext. 4101 or sambra@ccsnh.edu.