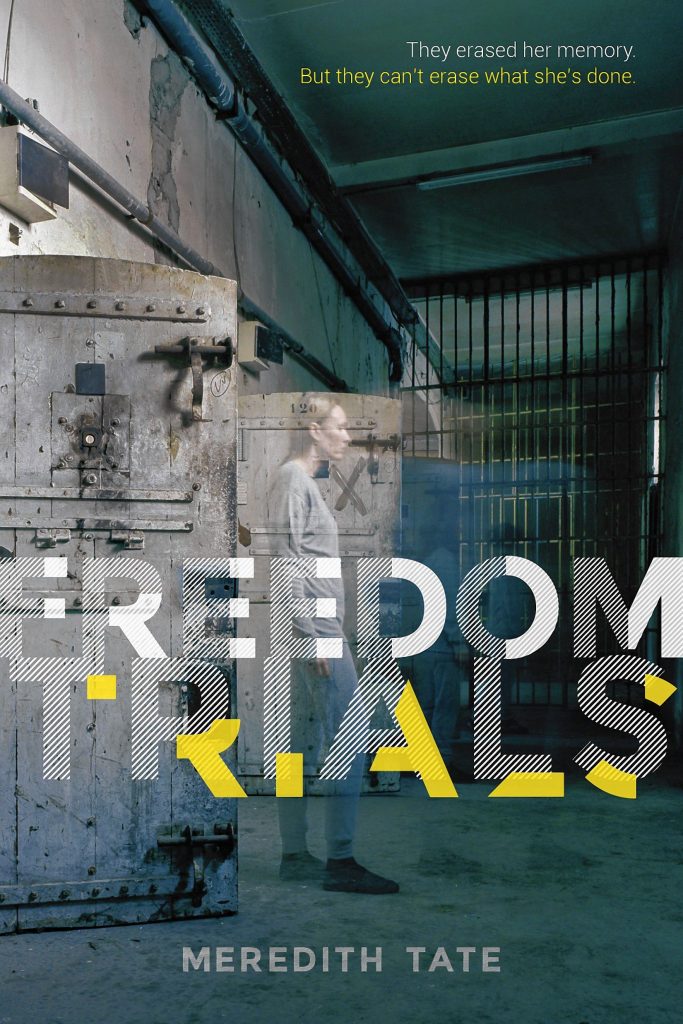 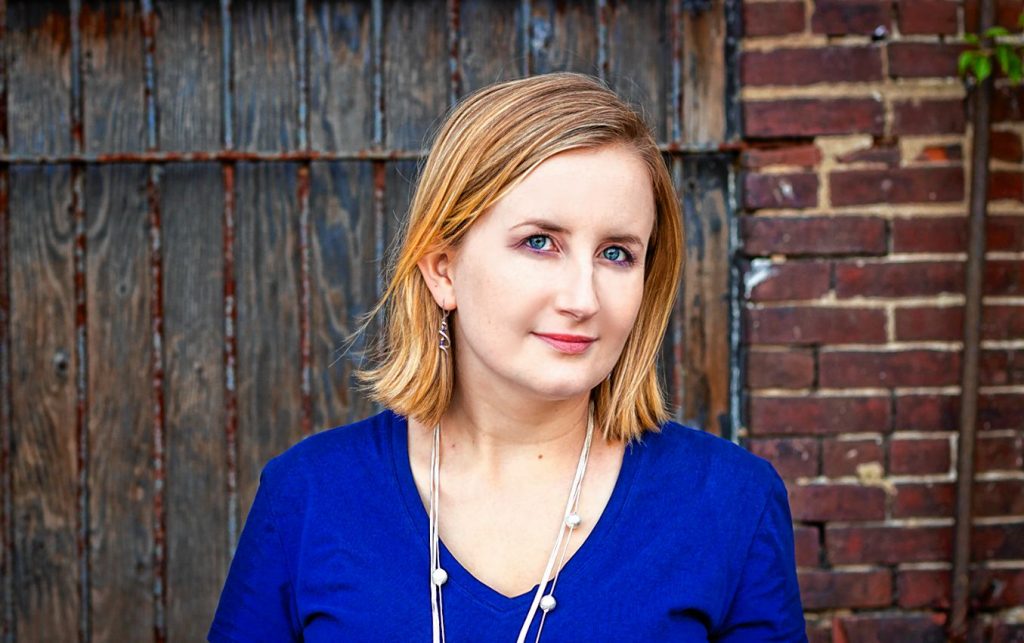 Meredith Tate, a Concord-born author, will be at Gibson's Bookstore on Saturday for a release party featuring her latest book, Freedom Trials. Courtesy

For some reason, unbeknownst to her, Meredith Tate just can’t seem to stick with a genre when it comes to her writing.

The Concord native’s second published book, Freedom Trials, is a young-adult sci-fi thriller that is scheduled to be released Oct. 9 and will be the featured book event at Gibson’s Bookstore on Saturday. It’s vastly different than both her debut work, Missing Pieces (adult dystopian romance) and The Red Labyrinth, a young adult fantasy, set to be released in 2019.

She also recently signed a contract for a two-book deal with Penguin Publishing, the first of which is set in Concord and is what Tate describes as a young adult contemporary thriller with a tentative release date of 2020. So you can see, while she has narrowed it down to young adult, she continues to jump around a bit, instead of just finding one genre that will get her books published – like many writers do.

But it’s not like Tate took a conventional path to a career as a writer. She’s always enjoyed writing, but instead focused on psychology and got a masters in social work during her years at UNH. She was working as a social worker down in Boston and started writing at night. That writing eventually turned into Missing Pieces, a book contract and the start of her career as a writer.

As Missing Pieces was about to hit bookstore shelves in 2015, Tate was putting the finishing touches on Freedom Trials – which she wrote while also planning her wedding. It’s the story of Evelyn Summers, imprisoned for a crime that was wiped from her memory. In order to be released – along with other “reformed” prisoners – Evelyn must pass the Freedom Trials, a series of seven, mental, physical and virtual challenges.

When a new prisoner arrives, who has secrets about Evelyn’s missing memories and the crime that sent her there, she must make a difficult decision: Stay the course and complete the trials, or dig deeper into her erased past.

It took about three to four months to write the first draft – after the idea woke her up in the middle of the night – and immediately knew she had to change the ending.

“I totally rewrote the ending of the book, about the last 50 pages,” Tate said. Which isn’t so bad, considering she rewrote Missing Pieces eight times.

But just because she was a published author, it took time for Tate to find a publisher to take on Freedom Trials. Her deal came just last year, two years after she finished it. She estimated about 100 rejections for her book before it was picked up by Page Street.

“It shows how long it takes to get published,” Tate said.

Although those 100 letters are only about a quarter of the overall rejections she’s gotten from publishing companies. She even has multiple books that have been put away because there wasn’t any interest.

“I had a weird lull where nothing I was writing was working out,” Tate said. “It was frustrating.”

Tate grew up in Concord and went to Concord High. Her dad, Paul, still lives in the house she grew up in. These days, Tate calls Zurich, Switzerland, home after relocating there for two years for her husband Vincent’s job.

“We love to travel so we thought it would be fun,” Tate said.

But she still considers Concord home. She comes back often, which is why Saturday’s book release celebration at Gibson’s is quite meaningful. She grew up going there, and still remembers the time she won a contest for her baby leopard costume, and the prize: a gift certificate to the local bookstore.

Tate’s event will begin at 2 p.m. and will feature a Q-and-A hosted by Pembroke author and friend Erin Callahan, and a signing. She even plans to bring some Swiss chocolate. At the same time, she’s a little nervous about the upcoming release because it’s so different than her debut.

“I love coming home,” she said. “Last time I came to Gibson’s (for Missing Pieces) it was really nice to have so many people come and support me.”

The Red Labyrinth has gone through edits and is just waiting for approval. The Last Confession Of Autumn Casterly (working title she for release in 2020) is based in Concord and is about two sisters who have a strained relationship – to say the least – until one of them is in big trouble. Multiple Concord places and streets are in the book, as well as the sesame noodles at Szechuan Gardens, one of Tate’s favorite meals when she comes back.

“It’s totally different than anything I’ve ever written,” she said.

Every book takes on a life of its own. Some start with characters or a specific scene and they eventual grow and evolve into a book. While Tate doesn’t mean to, somehow a little piece of her makes it into all her books.

Writing is kind of in her blood, as her mom, Jessica, wrote and illustrated two children’s books in the 1970s called Fanona the Beautiful and Ms. Klondike, and her grandmother Elizabeth Ross wrote a column for the Monitor, called “Betty and Nat Go To The Movies,” with her friend.

And with her book set to come out, Tate will be driving to many bookstores. She loves going around and finding her titles on the shelves. In the coming years, Tate will have a few more to search for.

“I went from not knowing what to do with my time to trying to juggle all these deadlines,” Tate said.

Freedom Trials will be available at Gibson’s, Books-A-Million and online at sites like Amazon.