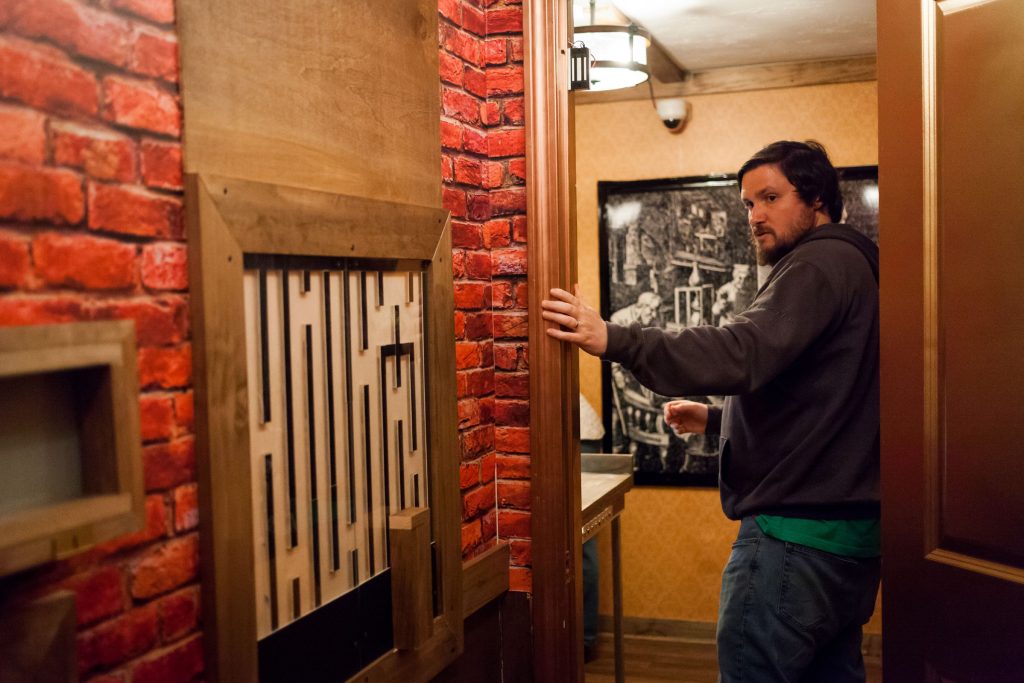 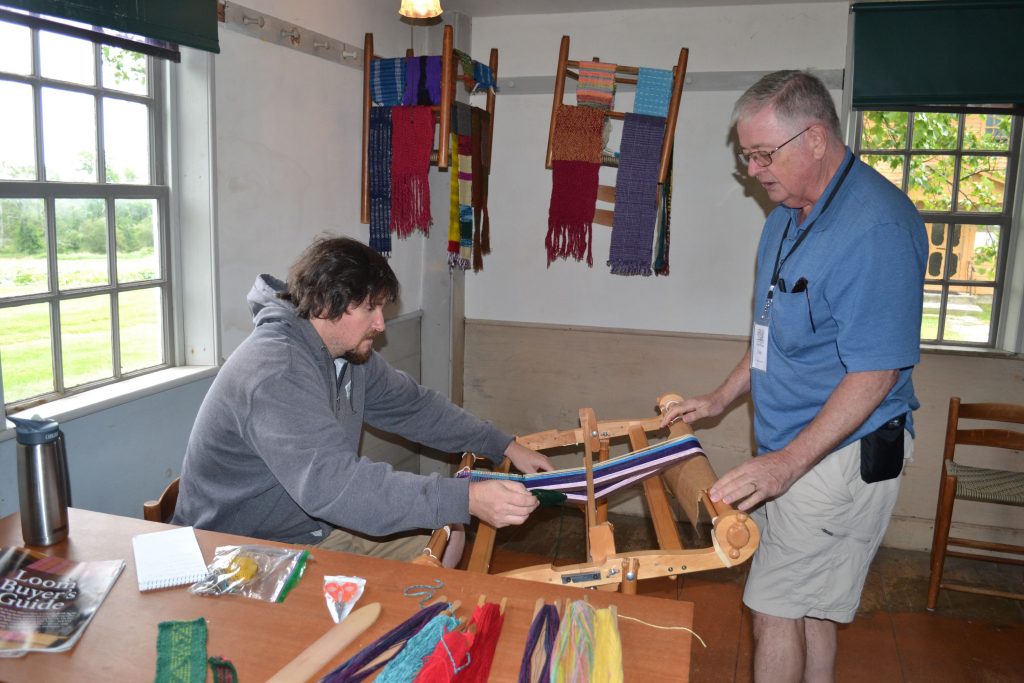 We found some fun stuff during out adventure to Penacook, Canterbury and Boscawen. Tim Goodwin / Insider staff 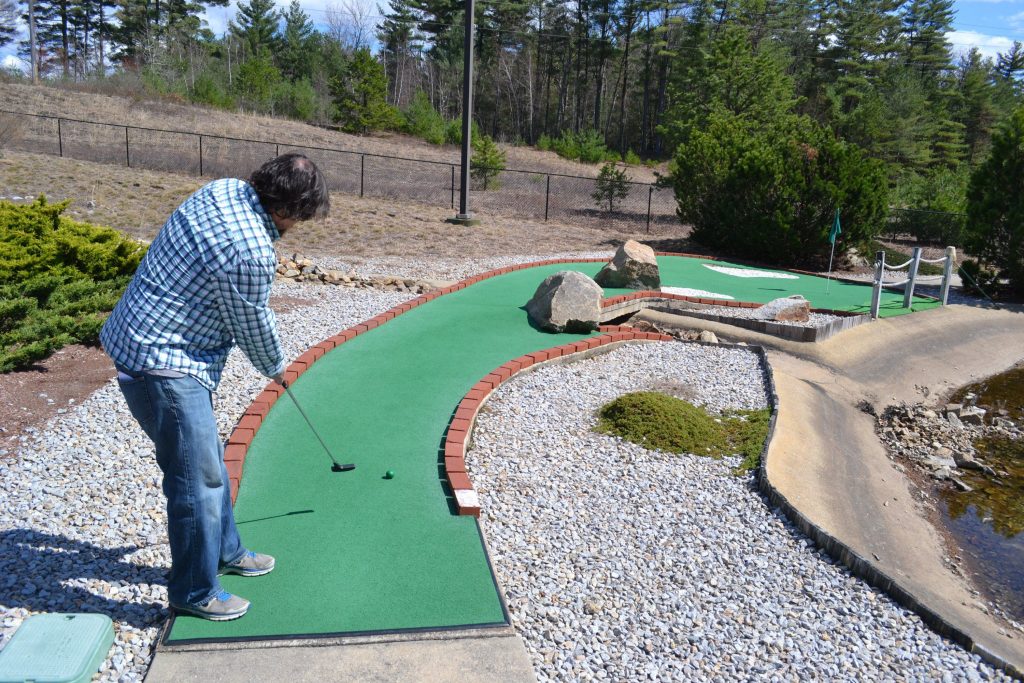 We took a day trip to Hooksett last week and did and saw all sorts of fun stuff. Tim Goodwin

It’s always hard to say goodbye. So why don’t we make this a bye for now kind of deal. Yes, the rumors are true: I am no longer the editor of the Concord Insider.

An urge to spend less time commuting (I live in Keene) and translate that into more time with my wife and two young girls happened to come at the perfect time. There were some changes on the horizon at the Monitor and it allowed me to pull an old switcharoo.

While this may sound like I’m breaking up with all of you – take solace in the fact that it’s not you, it’s me. The last four-plus years at the Insider have been more than I could have hoped for when I made my way to Concord late in 2013.

I started as a guy who was a little weary to take risks with the Insider’s somewhat sarcastic, totally conversational tone, but now would look for any chance to inject myself into the story. I’ll miss the Insider style, the kind of fun stories it allowed and much-needed information it provides on a weekly basis – and the assignments weren’t all that bad either. How can you complain about getting paid to eat food and drink beer?

I also got to climb inside one of those Knockerballs and crash into Jon over and over again, speed-stack cups against young students and spend not one, but two nights gallivanting all over the city – and pretty much owning Jon in every competition. And that’s just the tip of the iceberg.

There were those fun field trip issues, theatrical performances, art shows, the occasional baked goods and being pregnant for a day. I can’t forget trying to escape locked rooms, mini golf and driving that Slingshot.

And then, of course, there are the people I have gotten to know over the years.

There are way too many of you to mention and I would feel way too bad if I happened to miss someone, but you know who you are. You are what made this job a blast each and every day – and the food and beer.

As for what the future holds for me? Well, I will be going back part time to where my writing career began in Peterborough at the Monadnock Ledger-Transcript, as well as doing some stuff (TBD) for the Monitor. So there’s a chance you’ll still see my name. And when Jon goes on vacation, I might be asked to fill in, so that’s why it’s kind of like a bye for now. I understand this is kind of abrupt and I wish I had a chance to let you all know in person, but it happened so fast.

In terms of what’s happening to the Insider? Well, this is the last issue.

Jon is taking over as editor full time (and will be the entire writing staff) and the one handling all the little details. A lot of you have gotten to know him over his few years here and he’ll do a great job. Not as good as me, but really who can?

So if you have a story idea, press release or a concern, send him a quick note through email at news@theconcordinsider.com or call 369-3378.

And now it’s my time to sign off. Stay classy, Concord.