Comedians getting together for reunion show at Hatbox Theatre

Home » Articles » Comedians getting together for reunion show at Hatbox Theatre 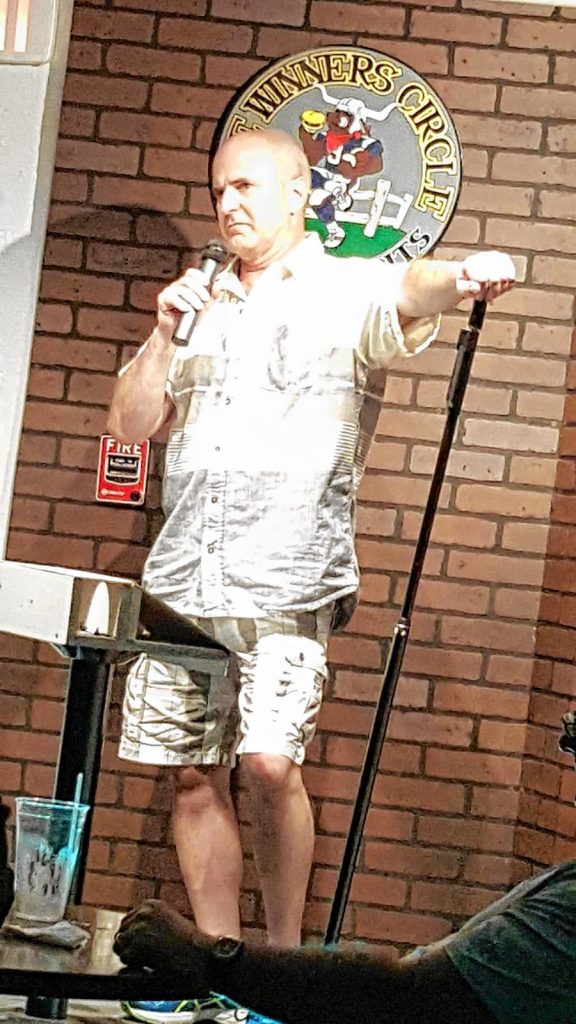 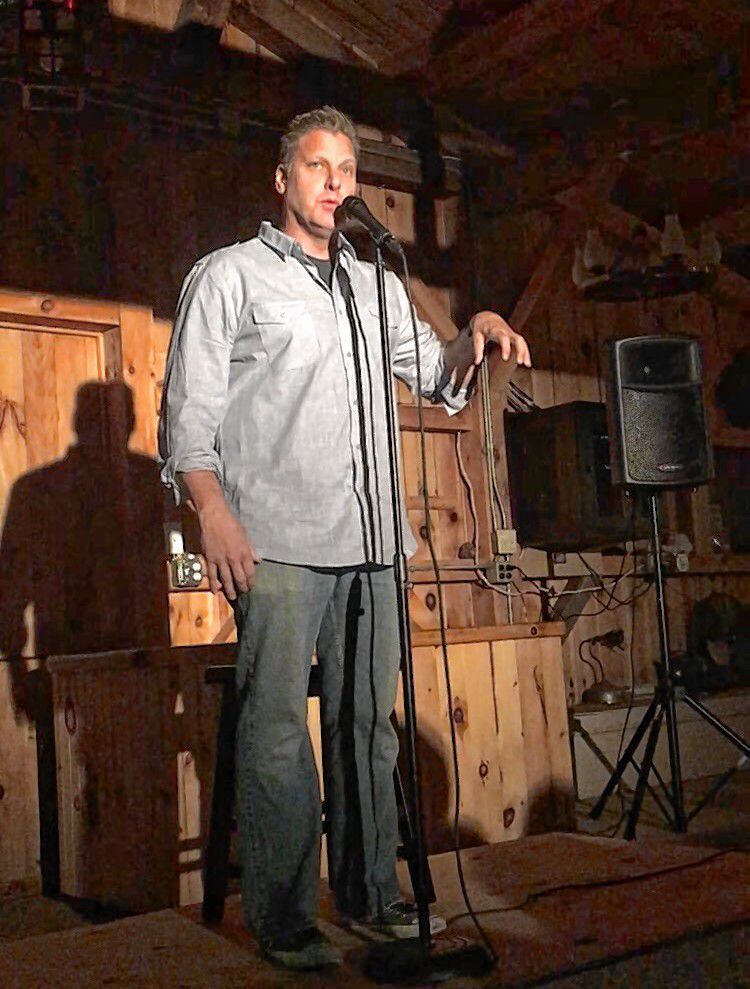 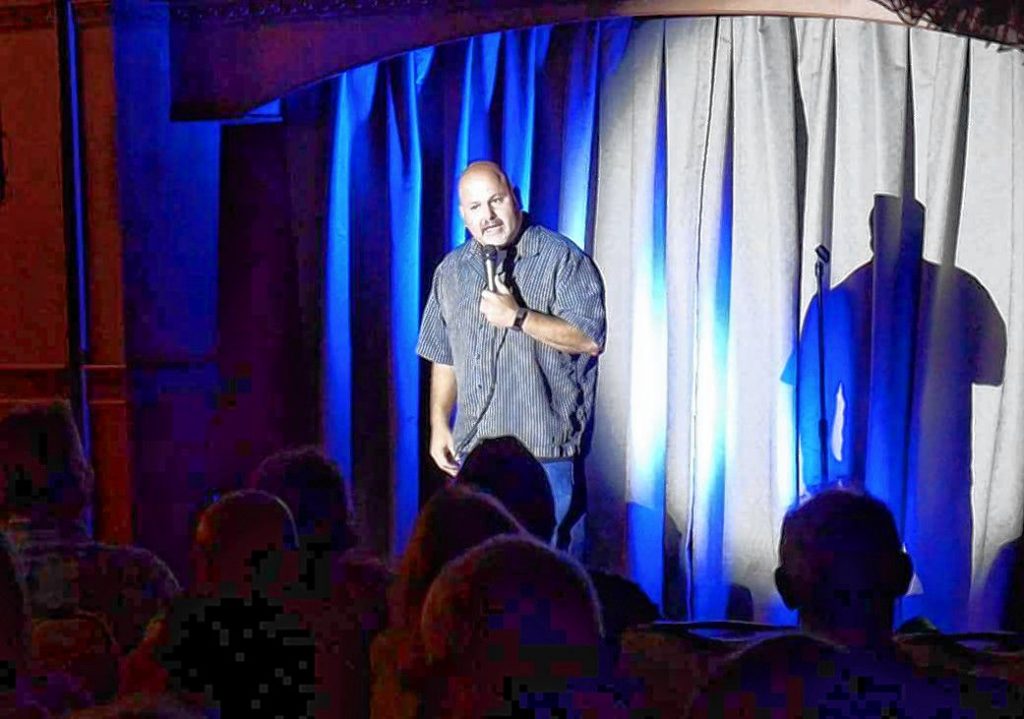 It’s one thing to make your family and friends laugh when hanging out in the backyard or on a long road trip. It’s a totally different animal to get a room full of complete strangers to appreciate your jokes while standing alone on stage.

We like to think of ourselves as funny (some of you may not), but doing stand-up comedy is maybe one of the few things we might not approach in this job – and we stress might. Because let’s be honest, we’ll do anything for a story.

But in all seriousness, standing alone on a stage with all those people hanging on your every word must be terrifying.

Although with some training and a lot of practice, we’ve heard anyone can do it – at least that’s what Doris Ballard told us.

“Getting into comedy is not an easy thing,” she said.

And this Friday night at Hatbox Theatre, you can see a group of up and coming comedians who took the plunge into the stand-up world in recent years.

What eight of the nine performers have in common is that they’ve each graduated from a Laughta in New Hampsha School of Comedy class. And now they’re coming back to grace the Hatbox stage all in the same night. The other performer, Steve Scarfo, is the headliner and veteran in the Boston comedy circuit.

“He has been doing comedy for many years and is a really funny guy,” Ballard said.

The graduates come from the first three workshops – started by NoDo Productions back in 2016. The classes are taught by Greg Boggis, host for the night who also hosts a monthly show at Hatbox.

“The constant is that Greg taught all the classes,” Ballard said.

NoDo Productions is the brainchild of Ballard and her husband, Norm. Both will be on stage Friday night, but not at the same time.

“I’m hoping to come up with some things about him that he’s never heard,” Ballard said. “And it will be fun to see what he comes up with.”

Graduate comedians also include David Afflick (right), Rick Gauthier, Mark Murai, Mikey Harber, John Tousignant and Adam Berthiaume. Each one will get about five to seven minutes, depending on their prepared routine.

“I haven’t seen what they’ve all been up to. Some of them have been performing a lot.” Ballard said. “I’m excited to see what the others come up with.”

There is another workshop planned for 2019, but dates are still up in the air.

“It all depends on when Greg is available,” Ballard said.

But for all you funny teens, Concord Parks and Rec is hosting a teen comedian class this fall. Call 225-8690 for specifics.