National Night Out to take over Rollins Park

Home » Articles » National Night Out to take over Rollins Park 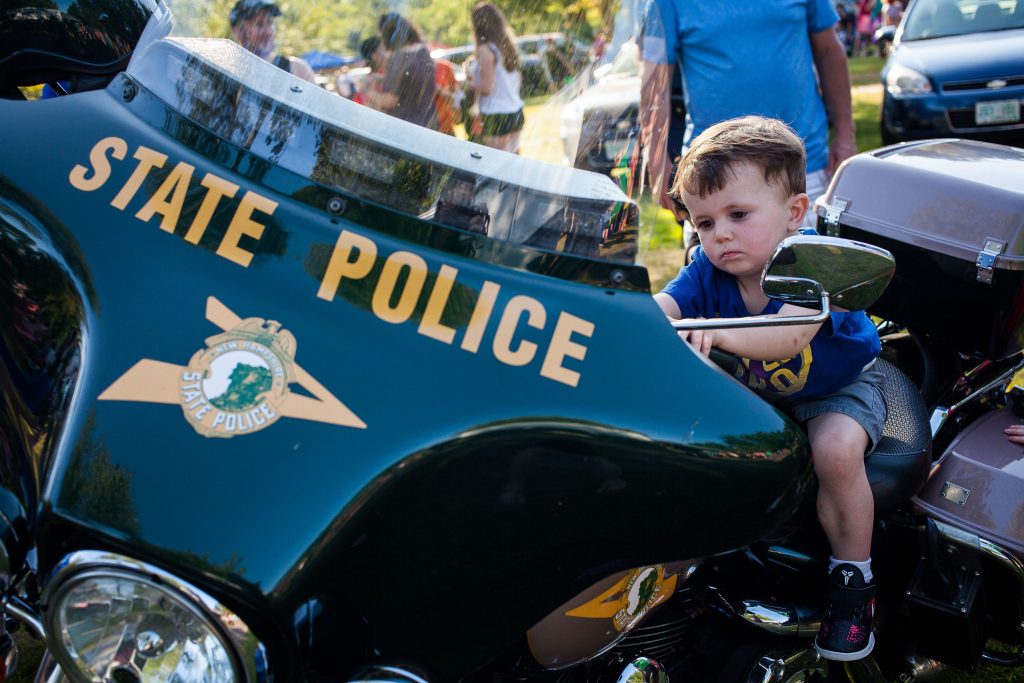 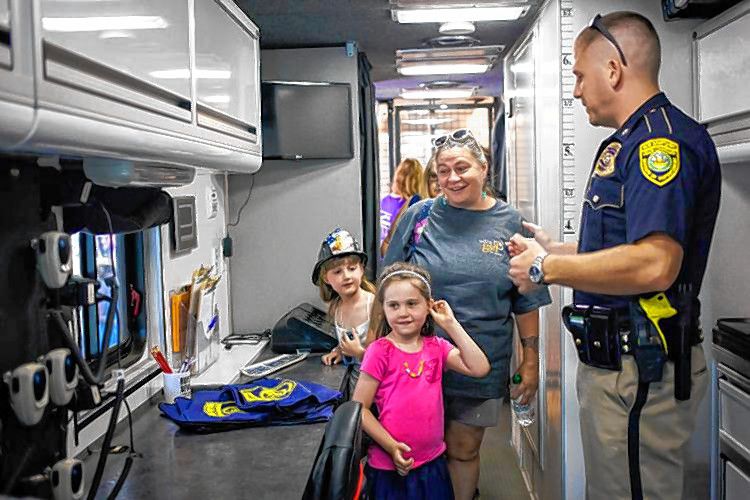 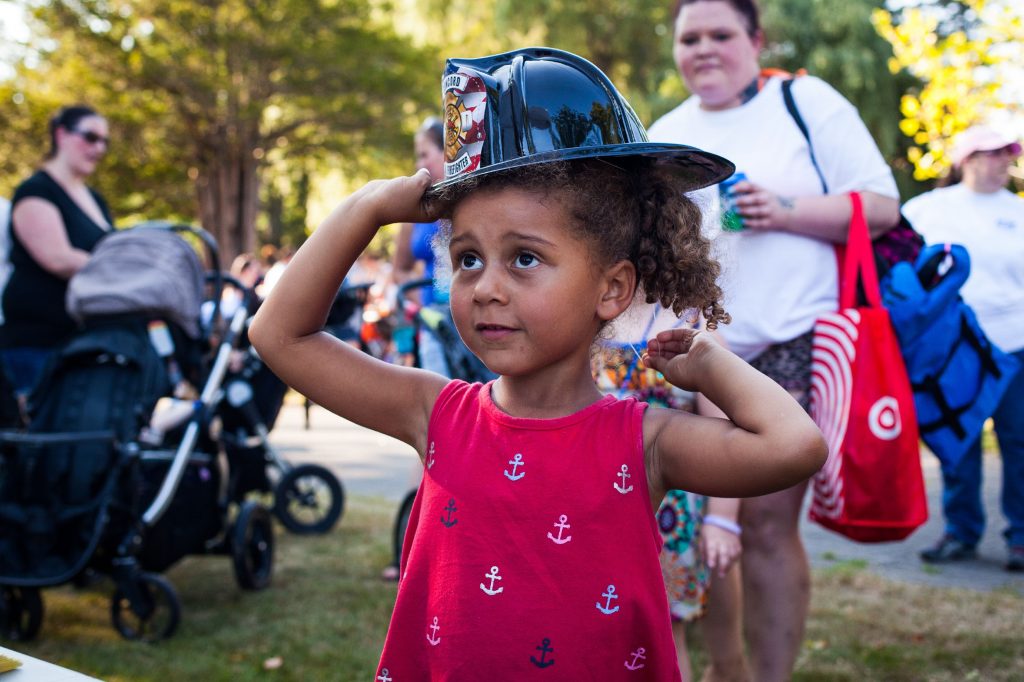 Do you like Black Hawk helicopters, police motorcycles and petting zoos? How about cheap pizza and ice cream, eating contests and enjoying a nice summer night at a city park?

Well, then clear your schedule for Aug. 7 from 5 to 8:30 p.m. and make plans to head down to Rollins Park, because National Night Out is returning for another year. Held annually the first Tuesday in August all around the country (this is the 35th year) Concord Police has been putting together the free family-oriented event for many years and has grown into a can’t miss night of the summer.

“It started out really small and has just grown,” said Ryan Howe, community resource officer for Concord Police. “Now it’s such a big part of the summer.”

As we mentioned before, entry to National Night Out is free and there’s lots to do. In addition to the Black Hawk helicopter landing at the park – which is always a show-stopper – there will be a BearCat, cruiser and motorcycle from Concord Police. Concord Fire will be there will one of its engines, and the city’s General Services crew will also have vehicles on display. And the best part is that you can check them over inside and out; just no driving. A bike safety station (for the pedal kind) will be open for parents and kids to learn all about the dos and don’ts when it comes to riding on two wheels.

“It’s just a way to give back to the community,” Howe said. “And it’s a great way to get the community together.”

There will be animals and wildlife to observe, and even some to pet.

If you think your ability to eat large quantities of food in a short amount of time is second to none, then you should put your money where your mouth is for the scheduled eating contests that include watermelon, hot dogs and pudding. You just need to keep an ear out for the announcements and make sure you sign up at the bandstand.

There’s going to be a Boston Red Sox showcase experience with the details still being determined as of last week, so you’re just going to have to go and see what it’s all about for yourself.

All the food – like pizza, fried dough, hot dogs, cotton candy, ice cream and snow cones are $1 each and require you to purchase tickets. But it’s totally worth the extra step to have a really inexpensive dinner.

Concord PD is hosting a cornhole tournament and entry is $50 for a team of two. The signup cutoffs are Tuesday (today), but if you act quickly (call 225-8600, ext. 3738) you might still be able to get in. There’s no cash prizes, but there will be trophies and bragging rights.

“The money is used to fund next year’s event,” Howe said.

Add in rock climbing, a DJ spinning some tunes for dancing, informative tables and fun activities by Concord Parks and Rec, and this is the ultimate family event.

Since there won’t be any parking at Rollins, there will be a shuttle service from Rundlett Middle School running during the event.

“We don’t want any vehicles that are not on display at the park,” Howe said.