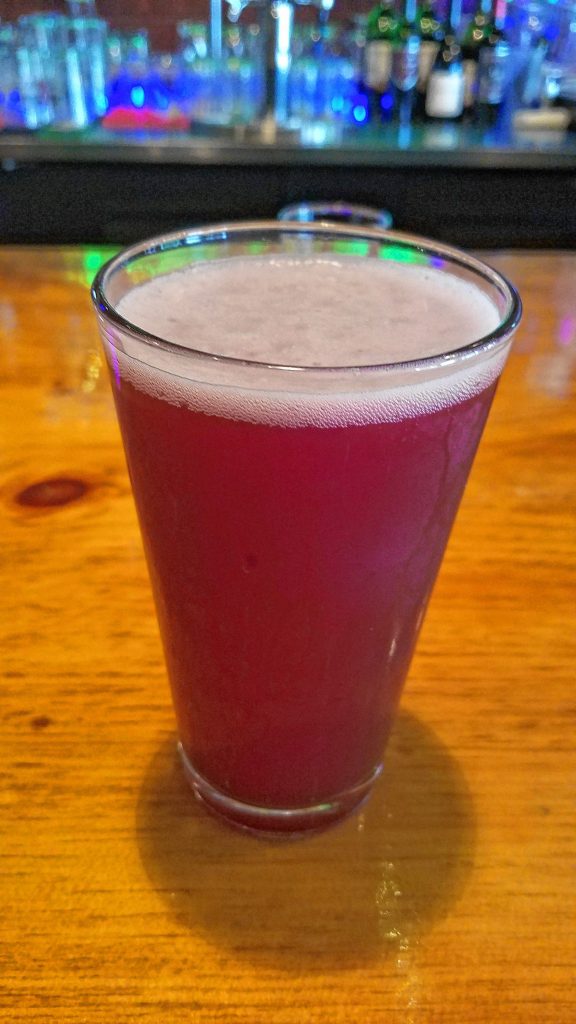 Check out the color of this Lithermans Limited Savor Da Flavor we got at True Brew Barista. JON BODELL / Insider staff

We were sitting around last week trying to think of things to put on this page when we realized we hadn’t been to True Brew Barista in a really long time. That called for a visit.

We stopped by last Wednesday afternoon looking for something to drink. The choices were many, including quite a few beers we had never heard of, but soon enough one particular libation spoke to us: Lithermans Limited Savor Da Flavor.

The beer is a New England cream ale made with raspberry, key lime and blueberries, and its most distinct quality might be its color – this is a very deep red that’s closer to a dark pink or a light purple. We got a little taste of it before deciding to order a full pint, a decision that was made before even taking a sip as the color was just spellbinding.

The bartender told us it drank like a sour, which we enjoy, so this was a highly anticipated experience once we had an idea of what we were in for. We weren’t let down.

This beer is obviously fruity, but it didn’t taste overbearing – not too bitter, not too sweet, as many fruity beers are. Instead, it was very light and drinkable with a solid raspberry-lime flavor, like a carbonated, alcoholic Raspberry Lime Rickey.

At 6 percent alcohol by volume, this is stronger than a typical ale and slightly less potent than a typical IPA. The result is a very accessible beer that can appeal to a pretty wide range of palates. That said, the bartender said most people get turned off once it’s described to them – we had just the opposite reaction, though.

If you’re in the mood for something adventurous, flavorful, light and wildly colorful, you need to try a glass of Savor Da Flavor as soon as possible. 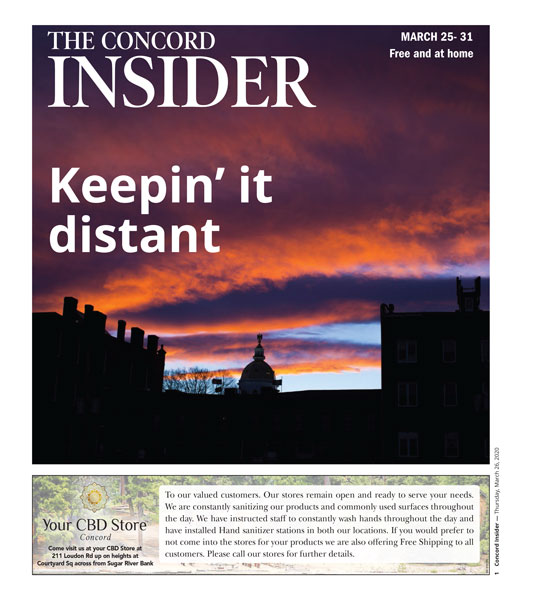