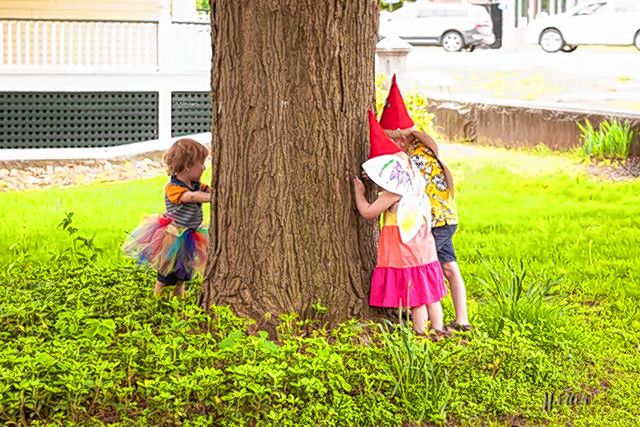 Acting like gnomes and building fairy houses are just some of the things you can do at the 4th Annual Princess, Fairy and Gnome Festival at Kimball Jenkins this Sunday. Courtesy of Kimball Jenkins 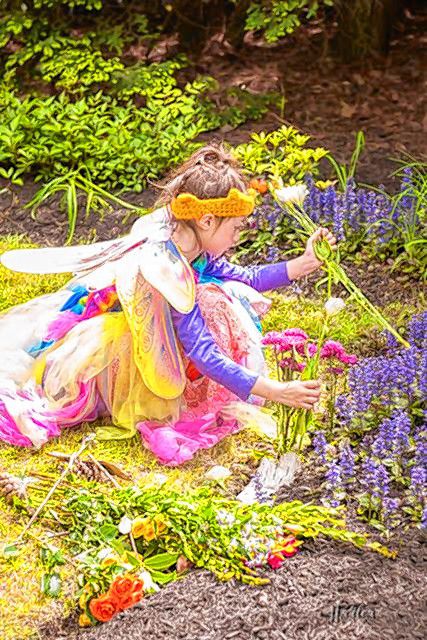 Acting like gnomes and building fairy houses are just some of the things you can do at the 4th Annual Princess, Fairy and Gnome Festival at Kimball Jenkins this Sunday. Courtesy of Kimball Jenkins

This Sunday, the Kimball-Jenkins Estate invites you and your children to join them at their fourth annual Princess, Fairy & Gnome Festival.

What started in 2015 as an event for young fairy-lovers to build their own homes for the tiny sprites has since expanded to include gnomes and princesses.

Kimball-Jenkins’s business manager, Rachel Young, says she added gnomes to the festival for its second year in order to appeal to young boys. This year, she’s including princesses as well.

“Girls love the princesses,” she said. “It’s just meeting the children where their interests lie. It also brings out older girls, whereas the fairies specifically target the younger children.”

The event is held each year to help promote Kimball Jenkins’s six-week summer camp for kids. Each week has a different theme to appeal to different children’s interests, including Harry Potter Week, Animal Week, and Comics and Manga Week.

This year’s fairy festival will take place both inside and outside. Each room of the Kimball Jenkins mansion will have themed tables with activities, including Frozen-, Snow White– and Moana-themed tables. Outside, kids will learn how to build their own fairy houses.

Unfortunately, Tracy Kane, the award-winning author and illustrator who used to lead the instruction, is not able to be there this year. Instead, a teacher from the estate will read from Kane’s book, Fairy Houses.

As always, kids are invited to come dressed in their favorite fairy or princess costume.

The festival will be held on Sunday from 11 a.m. to 3 p.m. at Kimball Jenkins, 266 N. Main St., in Concord. Tickets are $12 in advance or $13 at the door. For more information on the festival or the summer camp, go to kimballjenkins.com.