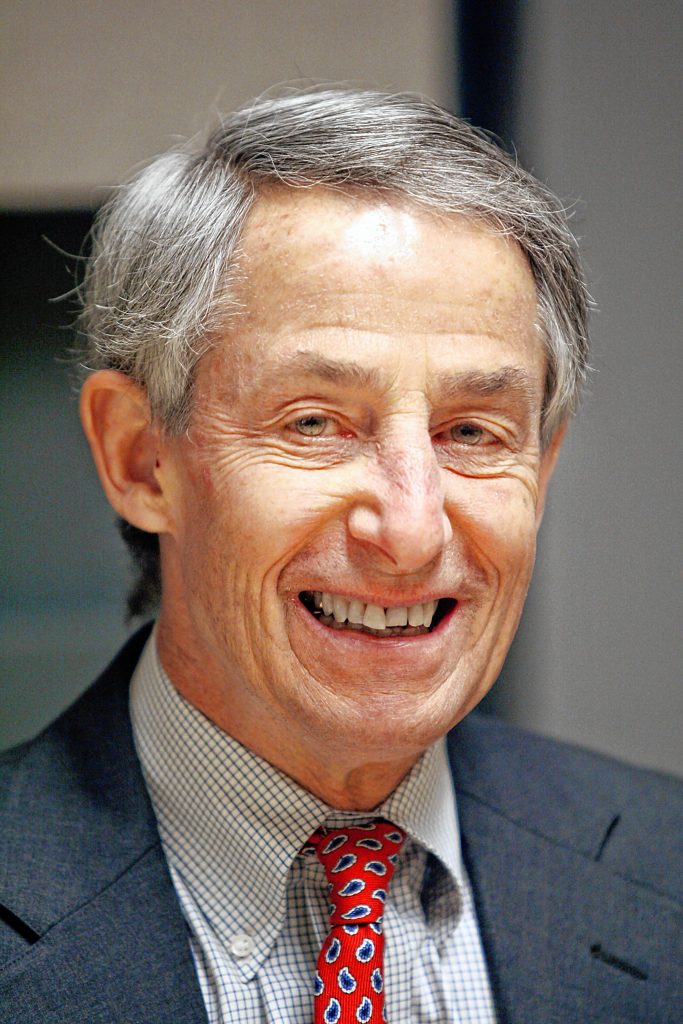 Bill Chapman was named the Greater Concord Chamber of Commerce 2017 Citizen of the Year. Courtesy 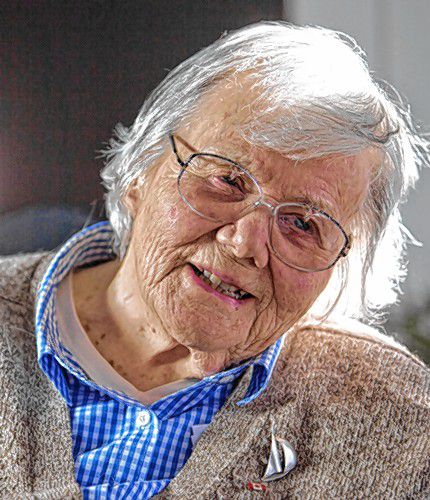 Mary Louise Hancock was recognized by the Greater Concord Chamber of Commerce with a Special Community Service Citation. Courtesy

The Greater Concord Chamber of Commerce hosted its biggest event of the year last week, the 98th Annual Meeting at the Grappone Conference Center.

In addition to the cocktail reception, keynote presentation and a sit-down dinner, the Chamber handed out a pair of pretty big awards – the 2017 Citizen of the Year and Special Community Service Citation.

William Chapman was chosen as the Citizen of the Year, while Mary Louise Hancock was presented with the Special Community Service Citation.

The Greater Concord Chamber has recognized an outstanding individual from the local community with the Citizen of the Year award for more than 50 years.

“This award represents the highest honor bestowed on an individual by the Greater Concord Chamber of Commerce,” said President Tim Sink. “It is presented to someone who has given much of themselves to the community in many ways over their career. Bill Chapman is an outstanding choice.”

Chapman moved to Concord 45 years ago and has spent more than four decades as an attorney at Orr & Reno.

“Since beginning his career at Orr & Reno more than 40 years ago, Bill has been a leader in the greater Concord community. The breadth of his involvement and service in a myriad of local organizations is just amazing,” said Bob Carey, Chapman’s law partner in the Chamber press release.

During her decades of public service, Hancock has been an elected official, a planner, an environmentalist and a passionate champion for seniors and people with disabilities.

Growing up in the state capital, Hancock developed an early interest in politics from listening to political discussions in her family’s drugstore across the street from the New Hampshire State House. Her first elected office was Concord School Board, and became the first woman elected to represent Concord from State Senate District 15 serving until 1979.

Much of Hancock’s volunteer service has taken place in Concord. She served on the city Planning Board and the Concord Board of Adjustment, was a member of the Concord Hospital Board of Trustees and served on the Downtown Concord Revitalization Corporation Advisory Committee from 1978 to 1983. And the list of accomplishments and service continues.