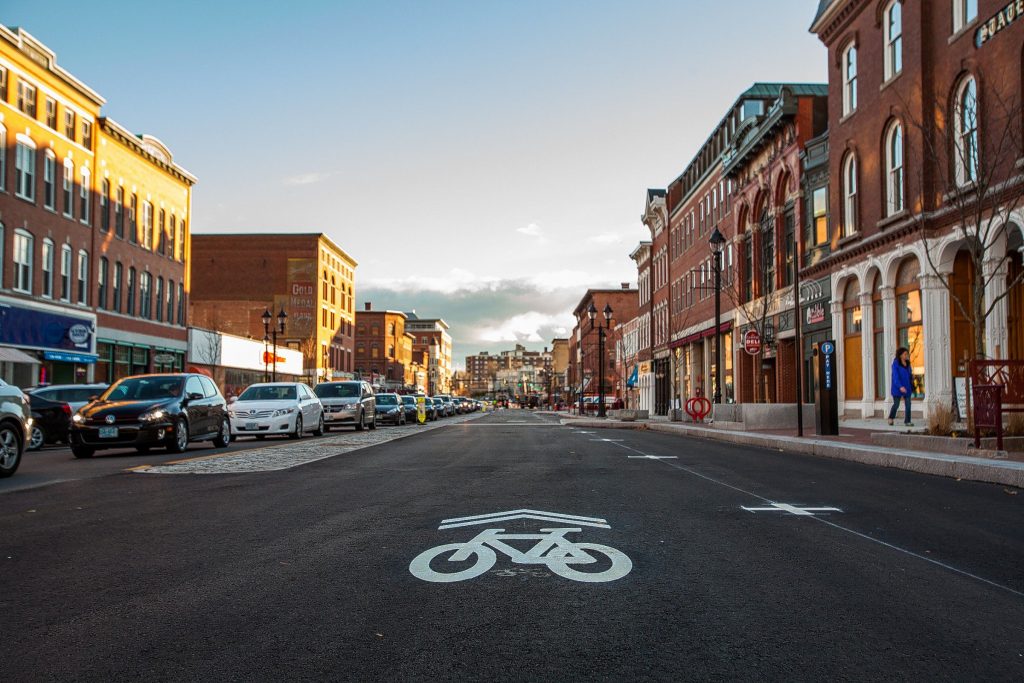 Pretty much everyone from around here who’s been downtown in the past couple years agrees that the new-look Main Street is pretty awesome. But, as locals, of course we’re all pretty biased.

That’s why it’s a big deal that the entire project has gotten some recognition on both the local and national levels, in the form of a whopping six awards. Awards were given to the city itself, the engineering consulting firm McFarland Johnson and individual contractors, in some cases. The awards, given out over the past few months, include:

McFarland Johnson summarized the success of the project this way:

“The Downtown Complete Streets Improvement Project proposed a transformation of Main Street, making it a destination for residents, shoppers and tourists. The goal of this project was to create a ‘Complete Street’ by making Main Street more attractive with enhanced landscaping and streetscape features, improved accessibility for all users, improved safety through traffic calming, and improved pedestrian and bicycle accommodation, all while maintaining its historic character.

“The project converted Main Street’s four lanes into two lanes with a traversable center median, providing shared lanes for cars and bicycles. Also included were widened sidewalks with landscaping features, seating, and lighting, as well as parking on both sides of the street. The project was also featured in several publications, including the AARP Livable Communities program.”

Suffice it to say, it seems like the project nailed every one of the stated goals, and then some.

The awards don’t come with any financial prize, but the recognition is still appreciated.

“Any time you can win a national award, that’s a pretty significant accomplishment,” said Gene McCarthy, who was the project manager for the design team at McFarland Johnson.

And there is at least some sort of physical reward that comes with the achievements.

“Typically you get a plaque or certificate, so there’s a physical thing,” McCarthy said. “I know for some of these there will be award ceremonies.”

So at least we have a plaque ceremony to look forward to.

“The end game was to make downtown a more inviting place for people to visit, shop, and also to make it more appealing for businesses,” he said.

In light of these six awards, it looks like the efforts paid off.