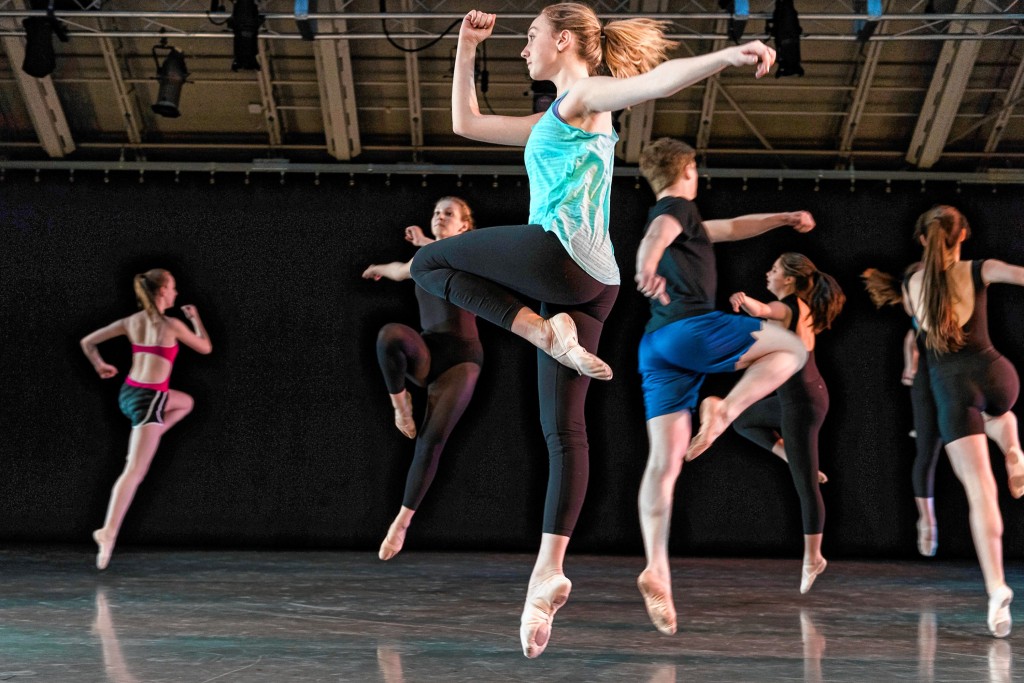 When it comes to dancing in front of others, we like to refrain as much as possible. If you’ve seen us bust a move, then you know exactly what we’re talking about.

But the exact opposite can be said for the 14 dancers that make up the St. Paul’s School Ballet Company. The whole point of the ballet company is to perform in front of others and you can see it on display this weekend.

That’s when they’ll put on their spring performance, made up of dances by four very well known choreographers. The rehearsals for this weekend’s shows – and there’s only two of them – stretch all the way back to January. So it’s safe to say they’re a little more prepared than when we get out there and try to break dance at a relative’s wedding.

“There’s a lot of different aspects to this program,” said Jennifer Howard, director of dance at St. Paul’s.

Now if you’re not a ballet fan, you might not know the names Twyla Tharp, Merce Cunningham, Lisa de Ribere and Diane Coburn Bruning. But those are the four choreographers that Howard chose for the ballet company’s spring performance – the final one of this year.

So when the dancers take the Oates Performing Arts Center stage Friday and Saturday, there’s going to be lots of dancing, jumping and music.

“Professional dancers strive to work with Tharp,” Howard said. “And I wanted the dancers at St. Paul’s to have the experience of doing a whole piece of hers.”

Each dance was taught by the choreographer or someone closely affiliated with them. Cunningham’s piece is learned in silence, so Friday’s performance will be the first time they do so to music.

Both performances will be held at 7:30 p.m. and are free and open to the public on a first-come, first-served basis. Each show will last approximately one hour, and the house will open 30 minutes before curtain.

“This is a great show for young kids, too,” Howard said.