And here’s some of what we found! 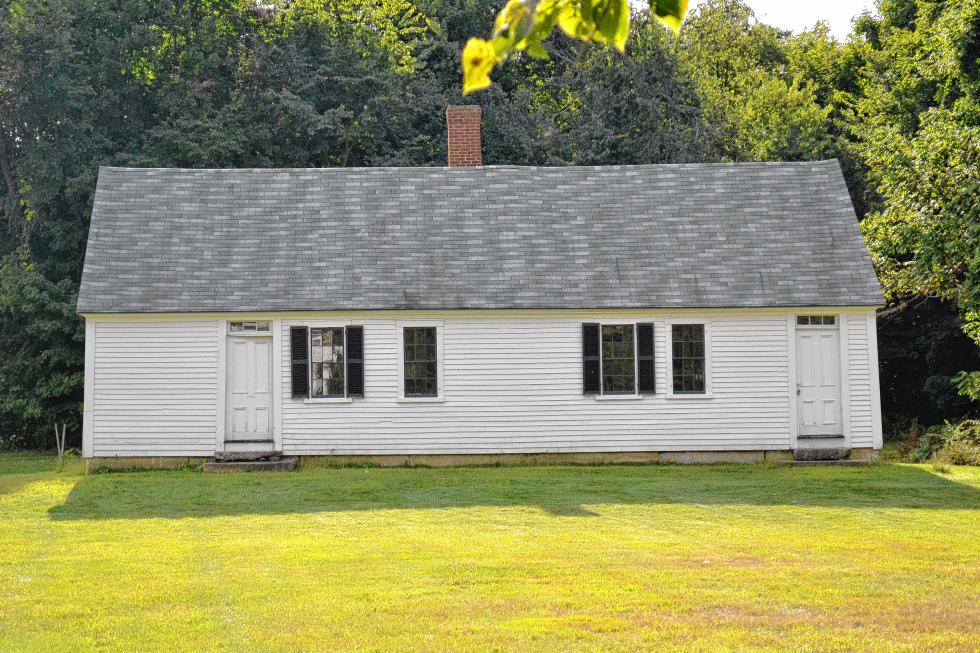 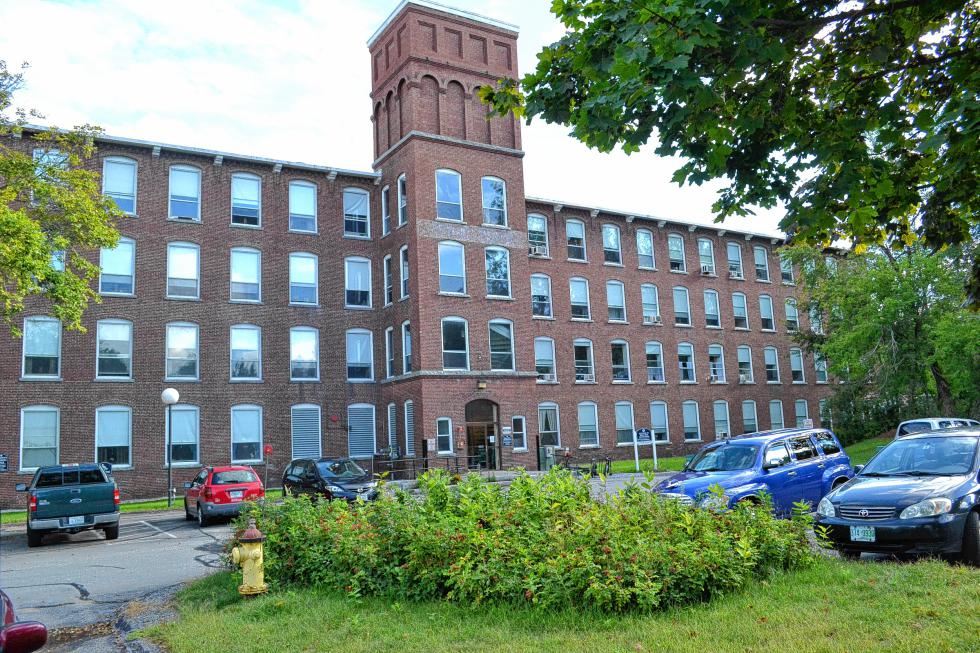 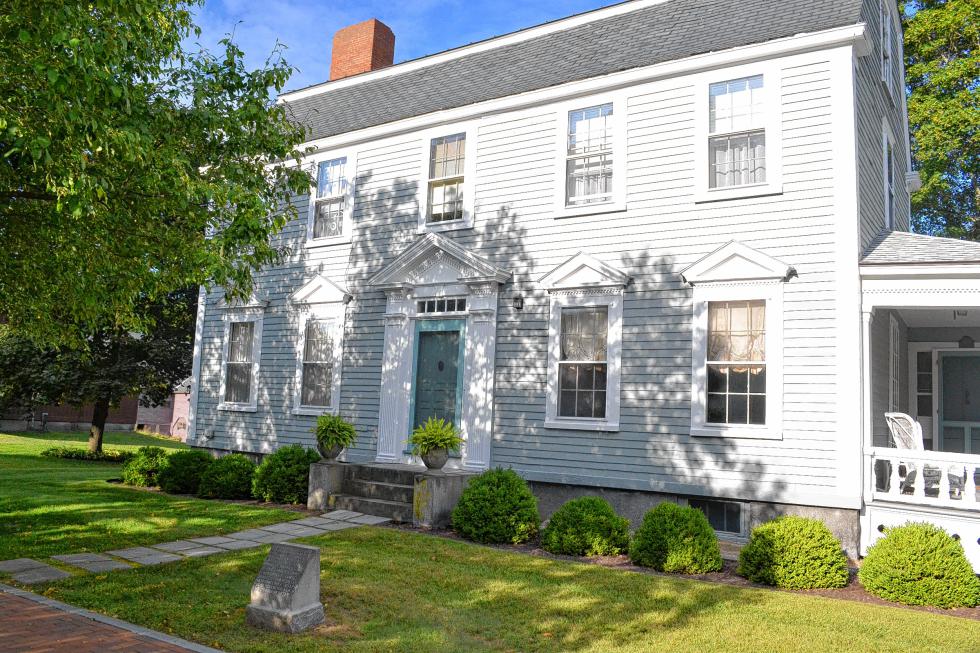 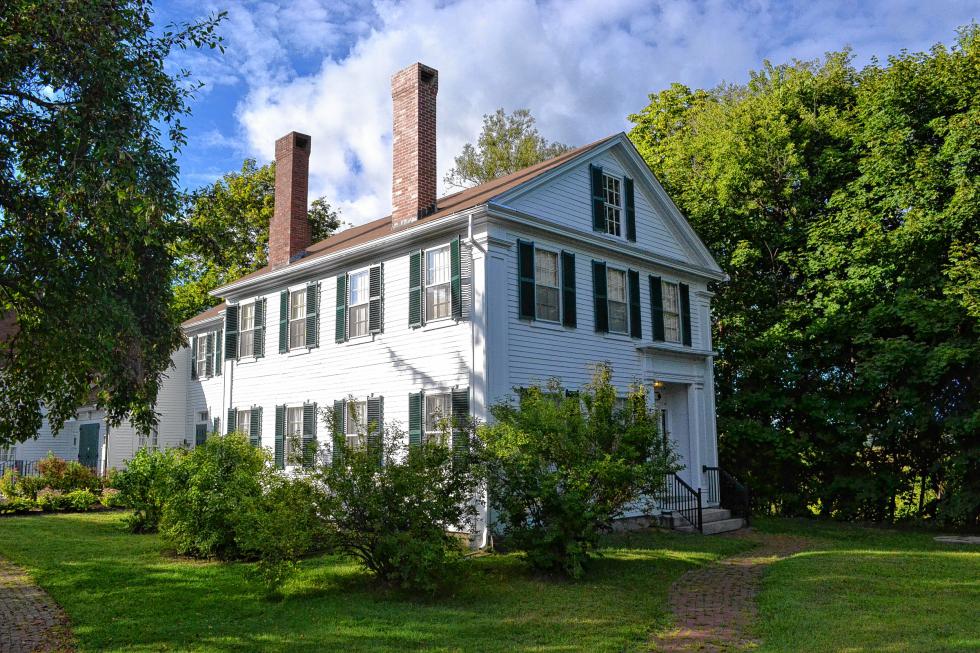 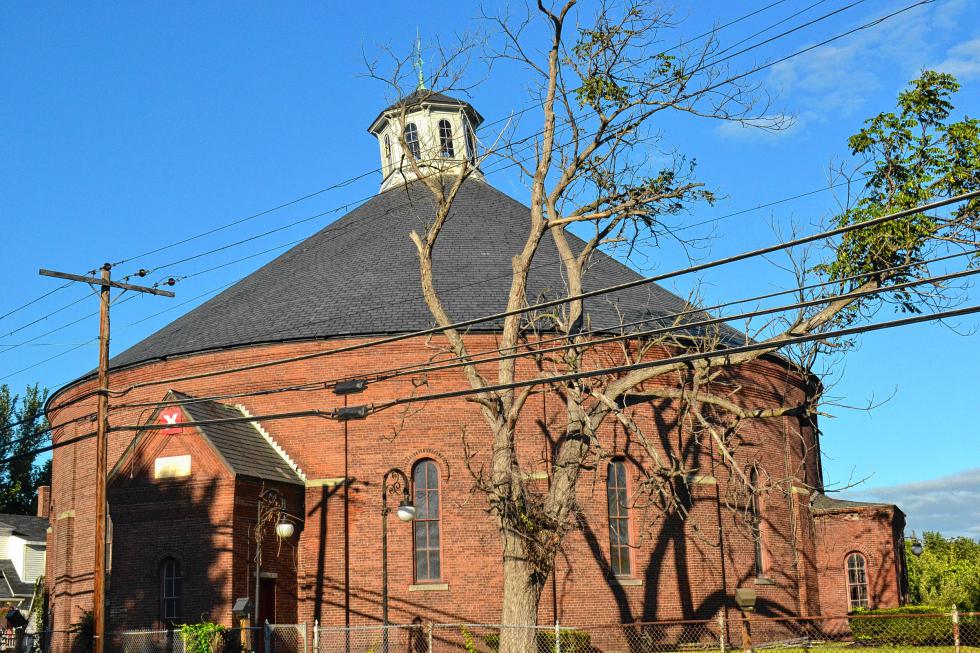 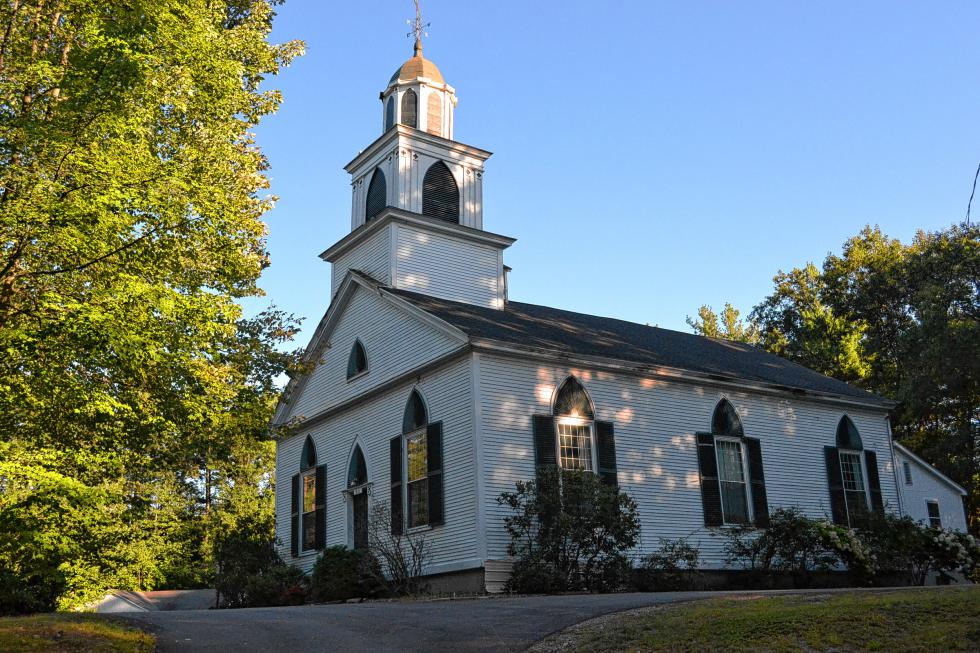 If you’ve paid attention at all this year, you have a pretty good idea that Concord is kinda old – like 250 years old to be exact. And what you may not have known – and we only recently realized – is that Bow has been officially incorporated since 1727. We sure do wonder what life was like back then.

And when you have a city or town that spans more than two centuries, there’s a really good chance that some of the buildings and homes in said city or town are really old as well. That is unless everyone lived in teepees or tents for a long time and only recently decided to use wood and brick to put together some infrastructure, although that doesn’t seem likely ’cause we probably would have heard something by now about that kind of original thinking.

So we’ve been poking around a little, talking to some folks trying to find out a little bit about the history of the buildings in Concord and Bow, and what we found out is that we need a bigger paper. According to Elizabeth Durfee Hengen, who has written, presented and researched a lot of buildings as a consultant in historic preservation, we could do a year’s worth of issues on old buildings in the city and have plenty of information left over. And that’s not including what we learned about Bow, too.

“It takes a lot of time to fully assess the history of a building,” said Hengen, who helped start the downtown walking tour 20 years ago.

Well, since we constantly try to mix things up and the same issue idea for an entire year might cause a few readers to jump ship, we made an executive decision to try to cram it all into one. Which will be extremely hard and make it so we most certainly miss plenty of meaningful places along the way, but we’ve got a remedy for that, so keep reading.

Of course, most of you have heard of the Rolfe Homestead in Penacook, which appears on the state’s Register of Historic Places three different times, so it must be pretty old and pretty important. It’s been moved all over the property and was actually two pieces of other buildings bolted together in the middle to make one. The north half was constructed in 1774 and the south half joined a decade or so later. And apparently that was a common occurrence. Who knew?

“Buildings wandered all over the city back then,” Hengen said.

The oldest commercial building in Concord stands on North Main Street, between Warren and School streets, and was added to the cityscape in 1808. It was a bank, and is a little over halfway down if you’re going from Centre to Pleasant Street.

“We’re so lucky to have a wonderfully intact Main Street,” said Jennifer Goodman, executive director of the N.H. Preservation Alliance.

If you keep going and find your way on South Main Street, there’s this odd looking cylinder brick building on the right that was once owned by Concord Gas Works. Known as the gas holder, it literally did just that. It doesn’t have a whole lot of use these days, but it sure is nice to look at.

The Bow Community Baptist Church was finished in 1833, and while it’s gone through some renovations, it still has its original look. There’s also the Bow Bog Meeting House (which came just a few years later), and the old schoolhouse down by that cool snow roller thing also has a sign that shows how old it is.

Then there’s the Briar Pipe Apartments in Penacook. Now you might be curious as to why an apartment complex is included. Well, that’s because before people lived in the building, it was a factory that made flannel cloth and was a busy hub along the Merrimack River. That is until the railroad came along and changed life as people back then knew it.

The first church in Concord was on the site of the former Walker School, and the oldest house isn’t too far away, residing on North Main Street between Kimball Jenkins and the Pierce Manse. The famed Rev. Timothy Walker lived there, so you can see its historical significance.

“It doesn’t look the way it was built,” Hengen said. “When it was constructed, it was the oldest house north of the Merrimack.”

But really anywhere you look there’s an old building that just screams research me. Like all the old schoolhouses, the hospital complex, farms and really any one that looks at all out of place in today’s world. You’ll start to see them a little more clearly after this, just wait.

And the great thing about old places is that a lot of them no longer serve the same purpose they were built for, don’t stand in their original construction location or have been changed quite a bit to adhere to modern times.

Now we understand there’s no way we even scratched the surface on this topic, and that’s okay. It was kind of a broad topic to begin with and one that grew exponentially as we investigated.

So that’s where all of you come in.

If you know of a cool historic building or home in Concord or Bow and want to share it with others, send an email to news@theconcordinsider.com with a picture and some info and we’ll be your outlet to the masses. If we get enough interest and some cool things to share, we’ll put it in a future issue. Happy history hunting.