ConcordTV wants to find the next big thing in broadcast journalism 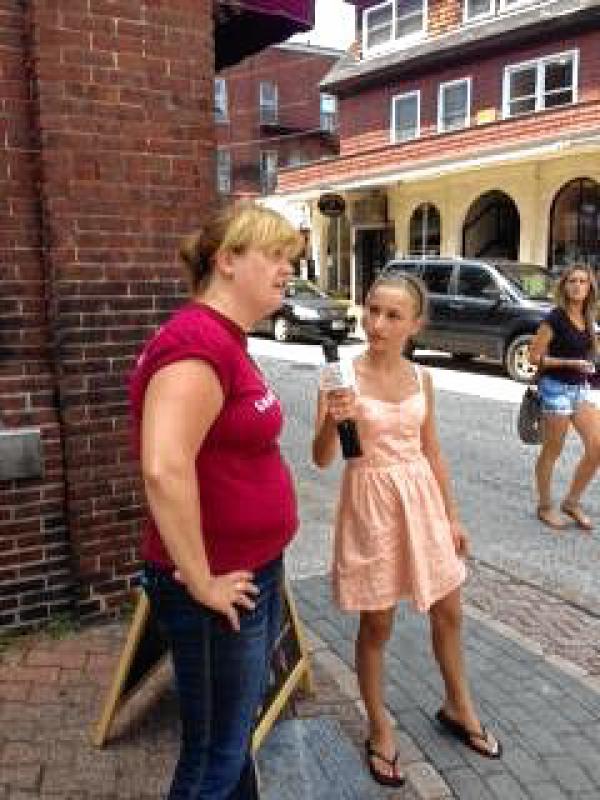 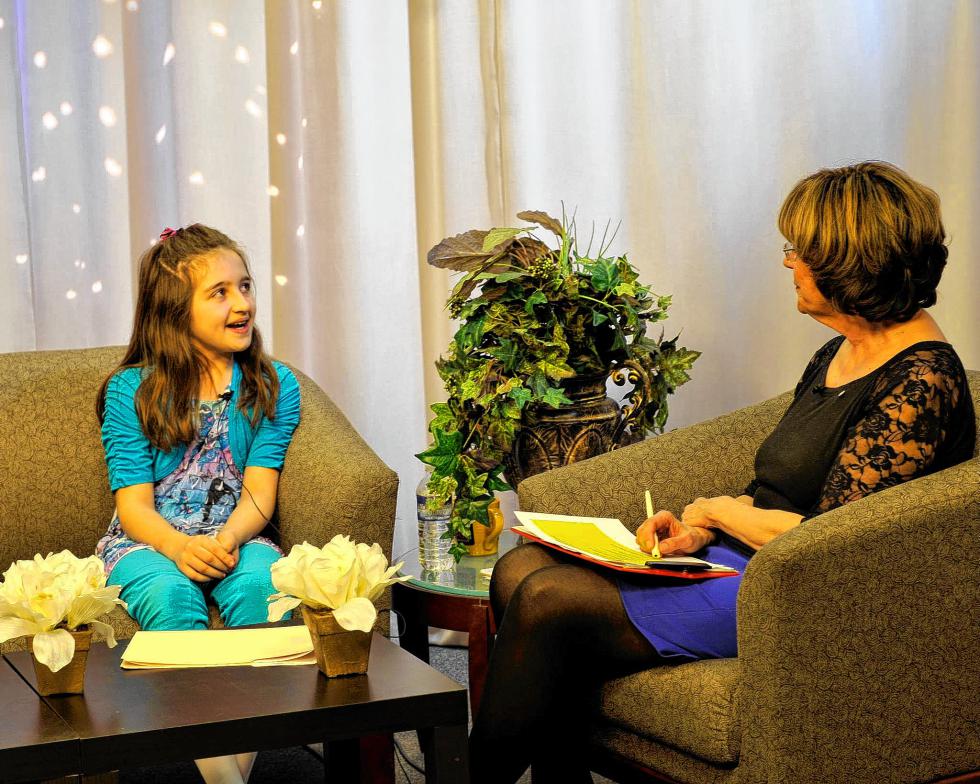 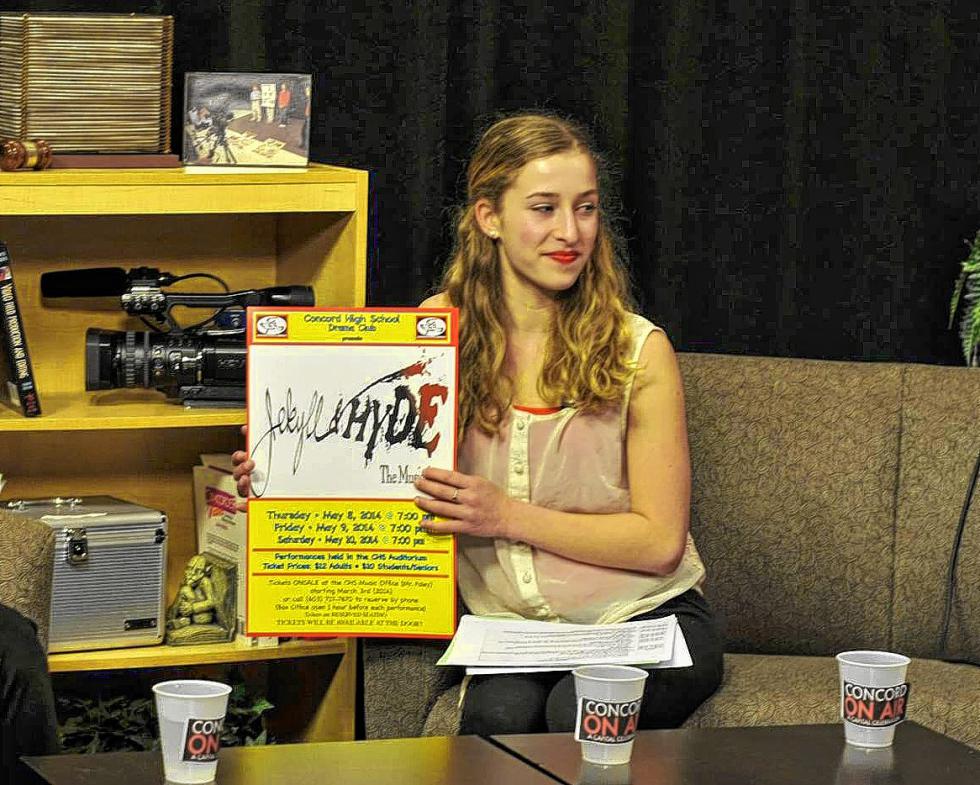 Attention everyone, we have an important news bulletin.

If you are between the ages of 9 and 13 and have an interest in being a television talent, then ConcordTV wants to meet you.

That’s right, the city’s community TV station is looking for youngsters to show off their on-air skills at the junior host auditions Oct. 10.

Here’s how it works: Anyone between the ages of 9 and 13 can come in for a 15-minute audition to become the next junior host. Each contestant will be given information in advance for a mock interview, using a ConcordTV staff member as their subject.

But it won’t all be scripted. You’ll have do some follow-up.

“We want to see how they handle themselves on the fly,” said Doris Ballard, executive director of ConcordTV. There will be three judges from the community who will rate each candidate, with the top one earning the title of junior host. The runner-up will be named an alternate.

The junior host will conduct interviews on programs over the course of the year, such as Concord On Air – and on a case-by-case basis. “We want to do it when the students have the time,” Ballard said.

In 2013, ConcordTV held the first auditions for junior hosts, which were so popular that they had more than 20 kids come in.

“They were great,” Ballard said. “We were looking for one and ended up having one junior host and one alternate. That was really popular, and during the year, both of them had the opportunity to interview on Concord On Air, which is an eight-hour live production we held every year in March or April.”

The 2013 winner was Lindsay Irwin and the runner-up was Emma Nakuci.

There wasn’t enough time in the schedule to do auditions last year, but the ConcordTV brass made sure there would be time this year, so here’s your chance.

To be clear, the auditions in October are for the junior host position in 2016, so Ballard said they’ll be looking ahead to pick out some key events for the kids to be a part of.

Hmm. What’s something big going on in 2016 that New Hampshire plays a significant role in? Is it the Olympics? Does the circus come to town that year? Oh well, it’ll come to us.

At this point you’re probably wondering, “What in the world can I do to prepare for this? Is there anything I can read up on?”

Even better. To build up your chops before the big day, here’s your homework: Watch TV.

Yes, you read that correctly. Ballard said the best way to prepare for the audition is just to watch television and see how interviews are conducted by the pros.

“But really, it’s a practice in being yourself,” she said. “It’s really the personality that will play a role in determining who wins.”

So don’t worry if you don’t have the perfect fluid delivery of Ryan Seacrest – nobody does, really (except for him, which is probably why he makes trillions).

But Seacrest is of course way too old for this. Host hopefuls must be 13 at the oldest, and Ballard said there’s a reason for that.

“Nine to 13 is the perfect age because a lot of them haven’t yet found their niche,” she said. “Usually by high school, you’re either into this or not.”

Ballard’s goal is to get them before they’ve been caught up in the hectic reality of high school and term papers, summer jobs and taxes. And if a few kids become interested, maybe they’ll tell their friends, and maybe those friends will tell their friends and so on.

And if you don’t win one of the two coveted spots from the audition, there are still plenty of things you can do at ConcordTV – like help produce the show, Ballard said.

For more information about the auditions – or ConcordTV in general – check out yourconcordtv.org or search for ConcordTV on Facebook.