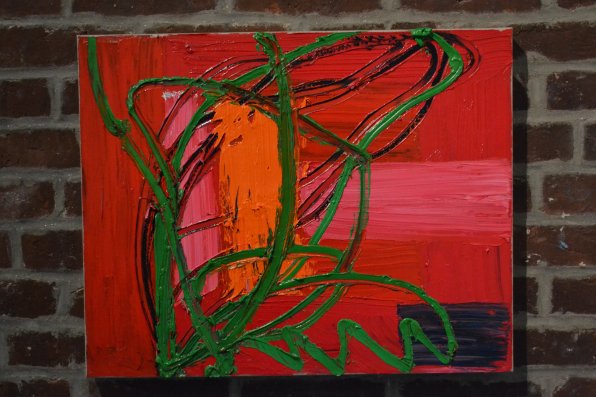 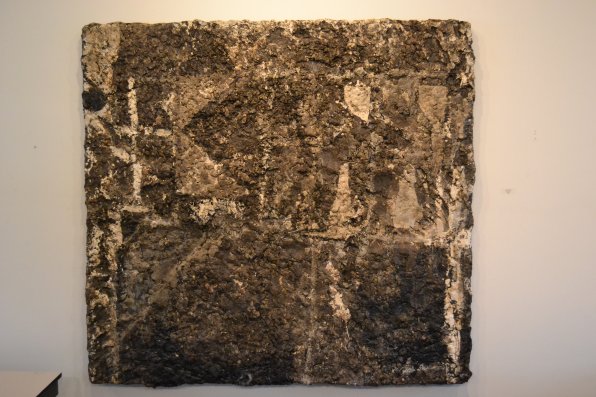 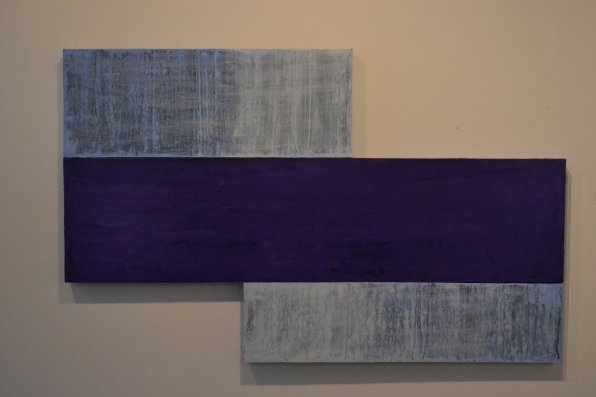 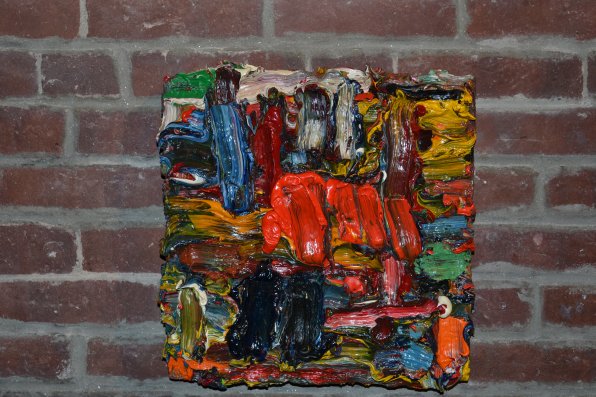 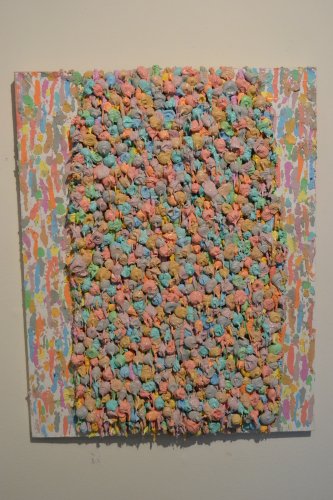 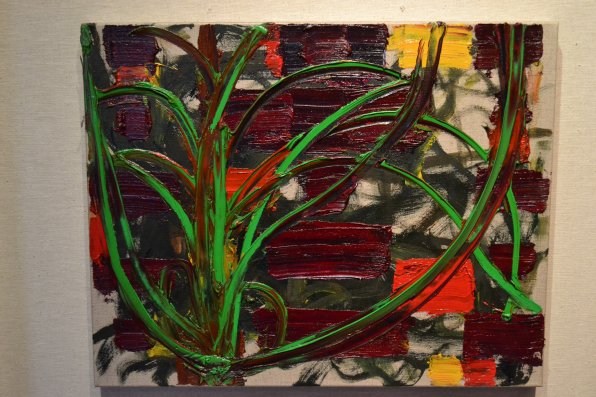 The Kimball-Jenkins estate is currently home to “Lighting Out For Territory,” an exhibit featuring the works of Paul Pollaro, Martin Mugar, Susan Carr, Addison Parks and Jason Travers. The show, which runs through the end of April and is described as a break with the familiarity and security of traditional abstraction, is housed in both the Carolyn Jenkins and Jill C. Wilson galleries. So there’s lots to see and way more than we were able to fit in this nifty little art spread.