Bulletin board — A focus on book events

Home » Articles » Bulletin board — A focus on book events 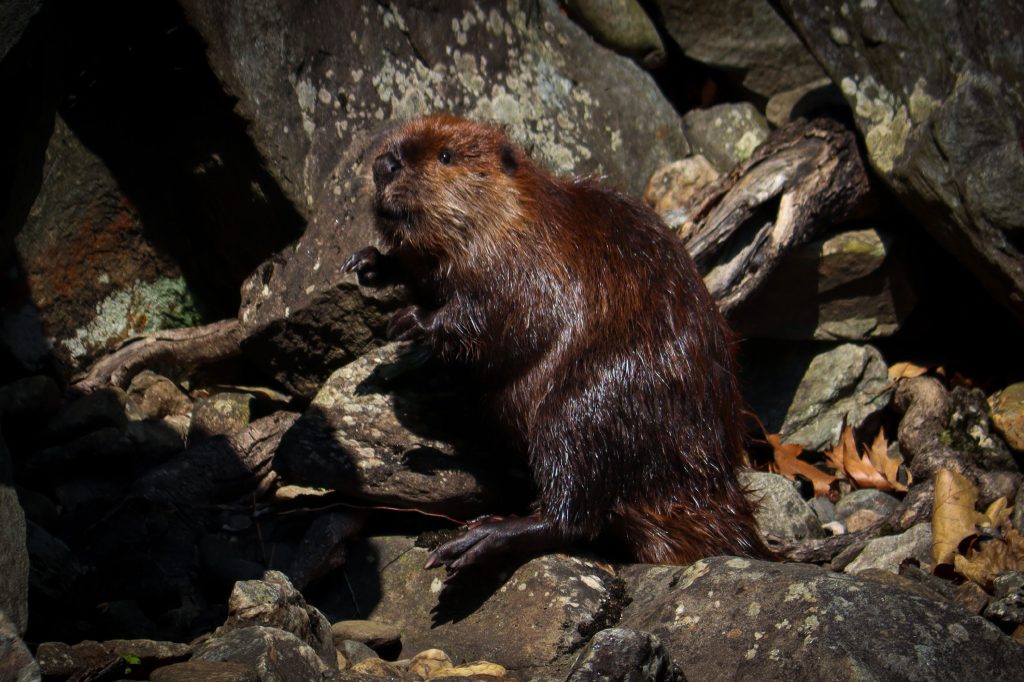 Visit the Concord Public Library on Nov. 9 to learn everything you need to know about beavers.

Senator Russ Feingold visits Gibson’s Bookstore on Thursday, Nov. 3 at noon to talk about his new book, The Constitution in Jeopardy: An Unprecedented Effort to Rewrite Our Fundamental Law and What We Can Do About It.

In this important book, Feingold, a former U.S. senator and Prindiville, a legal scholar, distill extensive legal and historical research and examine the grave risks inherent in this effort. But they also consider the role of constitutional amendment in modern life. Though many focus solely on judicial and electoral avenues for change, such an approach is at odds with a cornerstone ideal of the Founding: that the People make constitutional law, directly. In an era defined by faction and rejection of long-held norms, The Constitution in Jeopardy examines the nature of constitutional change and asks urgent questions about what American democracy is, and should be.

This event is free and open to the public. No registration is required. Masks are strongly encouraged but no longer required for vaccinated attendees.

A collection of poetry

Poet Wesley McNair returns to Gibson’s Bookstore on Thursday, Nov. 3 at 6:30 p.m. after several years away to enchant us with his new volume of verse, Late Wonders: New & Selected Poems. Wesley McNair’s story-like poems have long celebrated eccentrics and misfits, the hopeful and the lost, with a tenderness that transcends the everyday. This career-spanning collection brings together his very best poems from the past four decades alongside his newest poems.

Since the publication of his first book in the early 1980s, Wesley McNair has earned a reputation as a poet of place, an intimate observer of the speech and character of New England. In fact, McNair’s “place” is unlimited, as he proves in the lucid, far-ranging poems of this volume. “Whole lives fill small lines,” wrote Donald Hall of McNair’s work. He is truly, as Philip Levine wrote, “One of the great storytellers of contemporary poetry.”

Late Wonders: New & Selected Poems includes “The Long Dream of Home” the complete trilogy of McNair’s masterful, long narrative poems written over the last thirty years: “My Brother Running,” “Fire,” and “Dwellers in the House of the Lord.” This is a collection for anyone who believes mixing a little sorrow and little comedy makes for poetry that moves the heart.

All about the Beaver

On Wednesday, Nov. 9 at 6 p.m., head to the Concord Public Library Auditorium for a fascinating look at our furry neighbors, the beaver. Eco-educator, Willa Coroka, will help us answer our burning beaver questions, like why are their teeth orange? What is a beaver moon? What is with all the lodges and dams? etc.) To register, visit the library’s program calendar.

Concord native Charles Sawyer returns to present his recently-published book of photographs and memories of B.B. King, B.B. King: From Indianola to Icon: A Personal Odyssey with the “King of the Blues” at Gibson’s Bookstore on Wednesday, Nov. 9 at 6:30 p.m.

BB King sold out the Capitol Center for the Arts every time he came through Concord, and we’re certain that blues guitar lovers will love this book, which documents a great American story, that of B.B. King, the “King of the Blues,” and one of America’s most important popular musicians. With fascinating images and history–most published for the first time–it traces his migration from the Chitlin’ Circuit (the national network of Black theaters and roadhouses), to Club Ebony in his hometown of Indianola, Mississippi, and eventually to Carnegie Hall.

What was it about Riley B. King that enabled him to become the worldwide “King of the Blues”? The author’s quest to answer that question is chronicled here and tells the story of the once-impossible friendship between someone who grew up poor and Black in Mississippi and the white middle-class New Englander who fell in love with the blues and was determined to tell the story of his musical hero. King thrilled his audiences not only with his musical prowess, but with his capacity to establish intimacy, regardless of crowd size; he gave an estimated 18,000 concerts in 90 countries. B.B. King: From Indianola to Icon tells the story of King’s journey from sharecropper to musical icon, one who brought the music of America–the blues–to the world. It is a book for blues fans and others who want to know how and why this transformation occurred.

Sarah Josepha Hale, a Newport, NH native, tells the story of her 30-year effort to have Thanksgiving declared a national holiday on Saturday, Nov. 12 at 7 p.m. at Chichester Town Library.

President Abraham Lincoln enters at the end of her tale to read his 1863 Thanksgiving proclamation. Sharon Wood portrays Hale and Steve Wood portrays Lincoln in a living history presentation following background about their characters and the times.