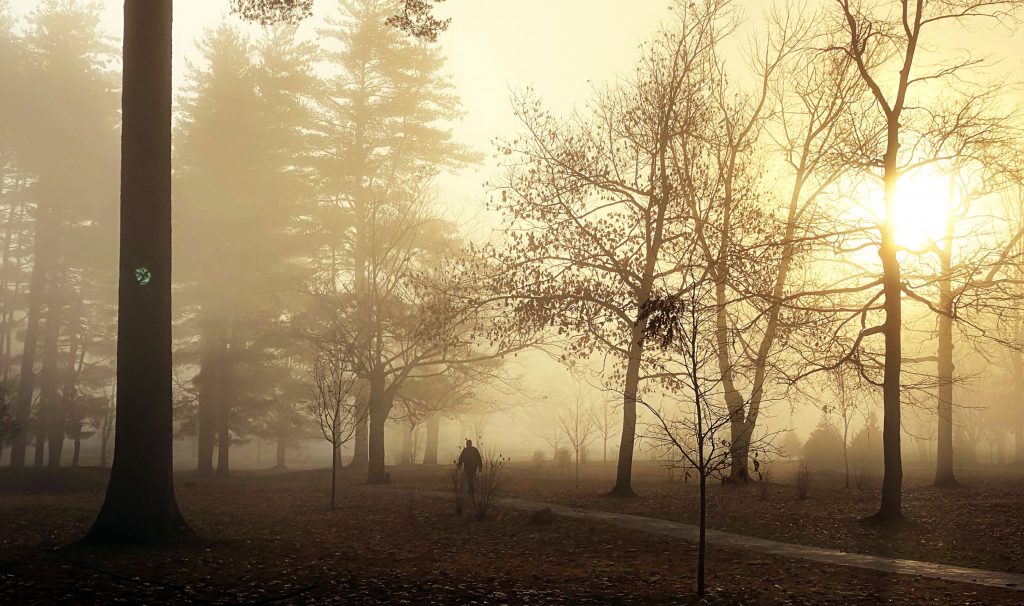 A dog walker strolls through Rollins Park in the morning fog on Wednesday morning, November 11, 2020. 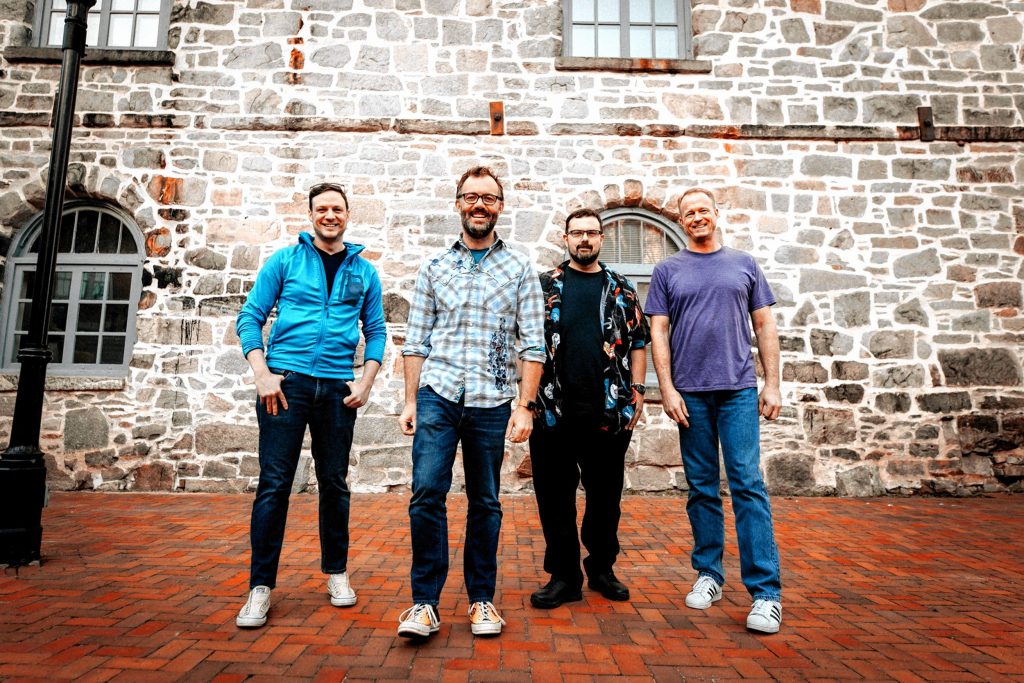 Andrew North and the Rangers will be performing at Penuche’s with their new album.

Andrew North and the Rangers at Penuche’s Ale House at 7:30 p.m.

DJ Zadzi at SHARA Vineyards from 6 to 8 p.m.

Justin Cohn at Concord Craft Brewing from 4 to 6 p.m.

Ms. Yamic Peterson at Fletcher-Murphy Park with the Bank of N.H. Stage at 3 p.m.

Rory Scott Band at Eagle Square with Live Music with the Library at 6 p.m.

Nevers Band at Riverfront Park by the Everett Arena at 7 p.m.

Freese Brothers Big Band will be at Eagle Square at 7 p.m.

Comedy Out of the Box featuring Jaylene Tran, Bryan Munzer, Duke Mulberry, and Daniel Gilbert at Hatbox Theatre at 7:30 p.m.

Ken Budka at Concord Craft Brewing from 4 to 6 p.m.

“TMBDS Movement in Motion” at the Capitol Center for the Arts at 1 p.m.

Holmes and Watson, by Jeffrey Hatcher, produced by Phylloxera Productions, will continue at Hatbox Theatre on Fridays and Saturdays at 7:30 p.m., Sundays at 2 p.m., through June 27. hatboxnh.com

All available movies are listed on the RedRiverTheatres.org website. When you have chosen a movie title that you wish to watch, you then click the “Watch Now” button. This will take you to our specific page on the film distributor’s website where you can purchase your “ticket”. Please note that some distributors will require you to create an account to rent films or connect to your streaming device. Simply follow the prompts to set up your account. You will be sent an email confirmation with details on how to access your film once you have completed your purchase. You will only have to register once for the distributor.

Current options include, among others: