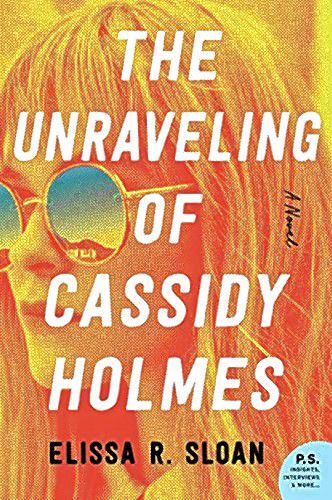 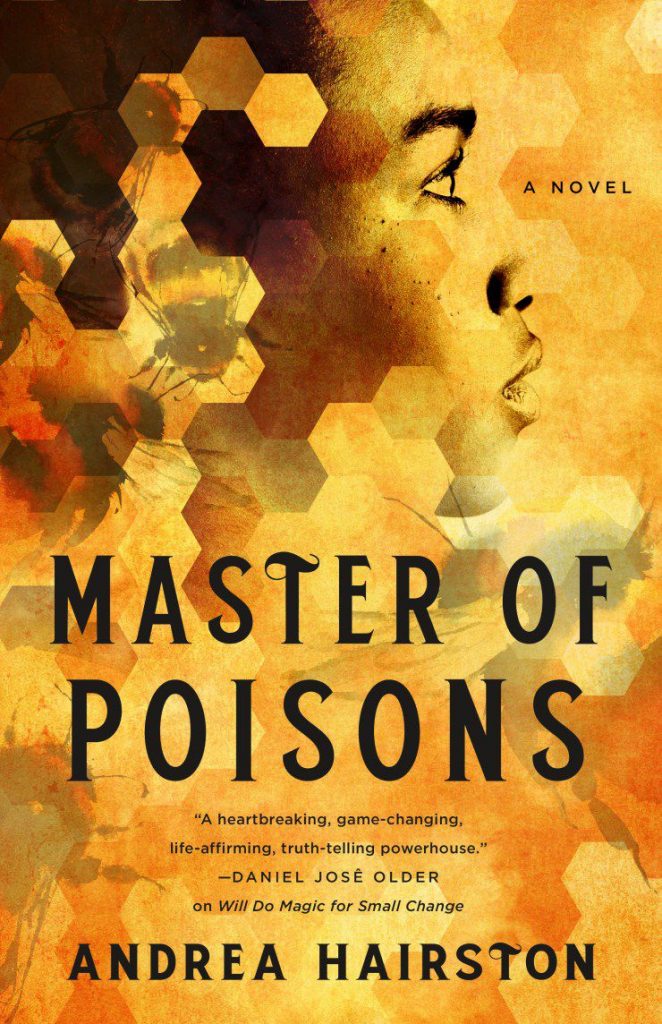 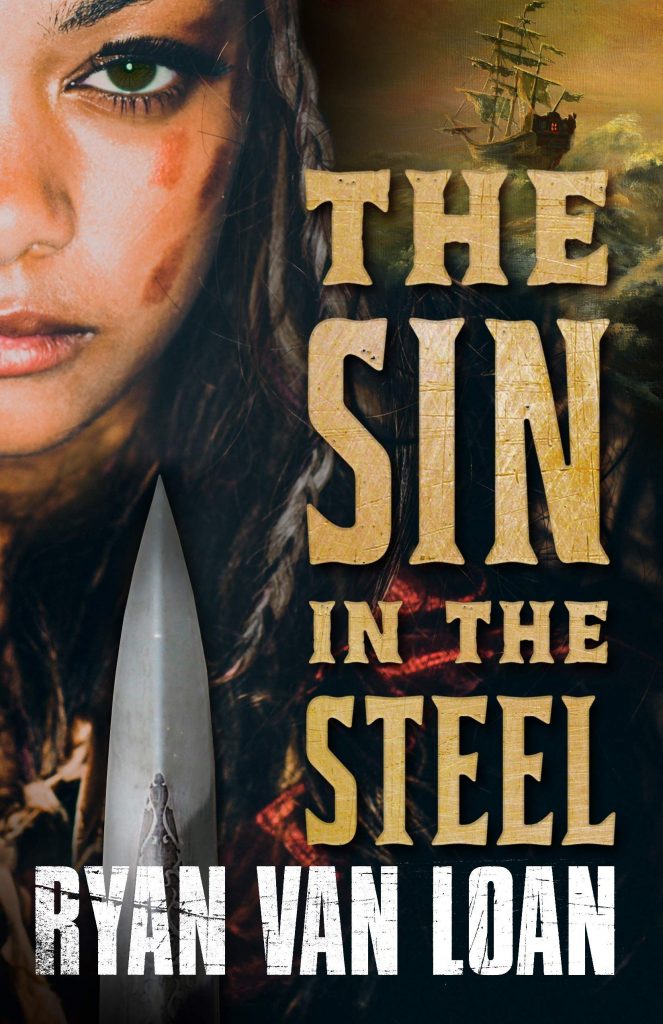 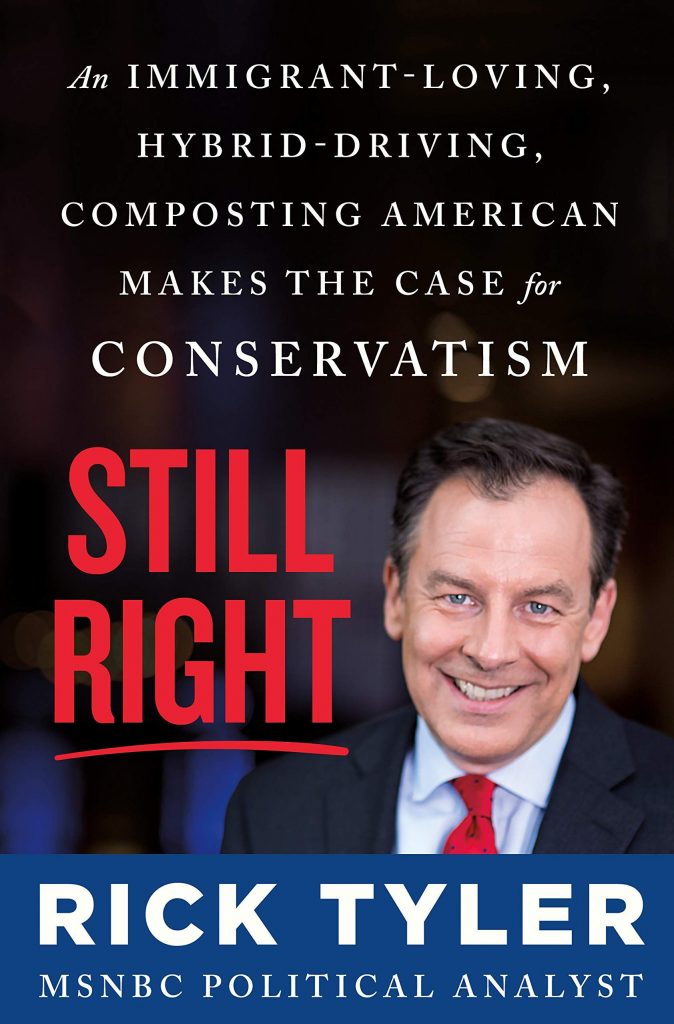 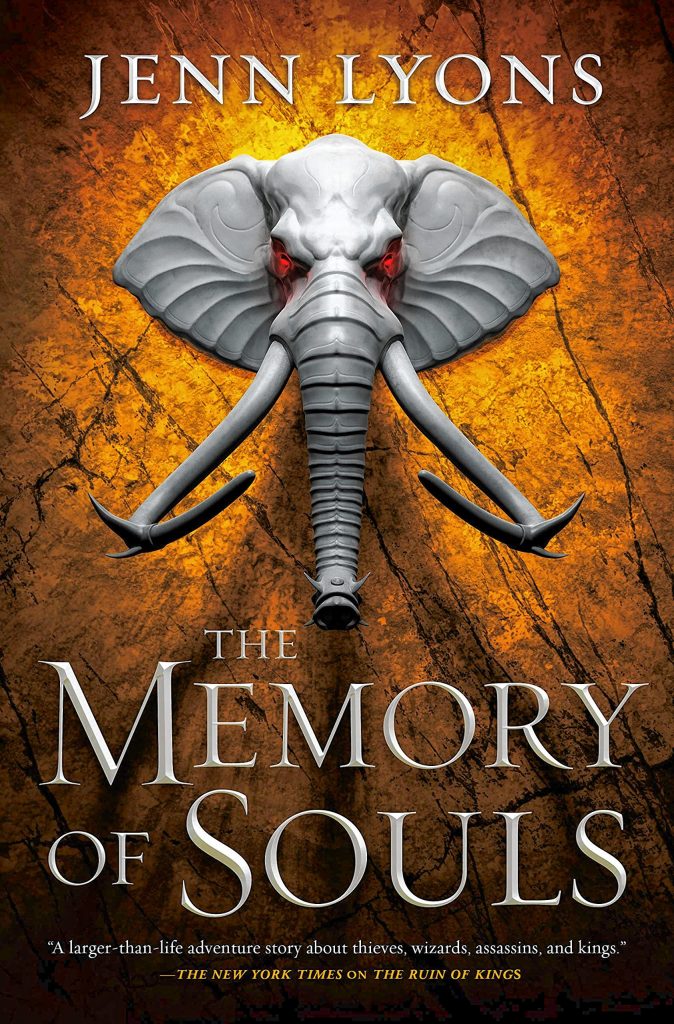 Rick Tyler visits Gibson’s Bookstore virtually on Aug. 27 at 7 p.m. to discuss how caring for your fellow man and environment are not exclusive from being politically conservative, with his book Still Right.

A leading political analyst navigates an unfamiliar terrain of what it means to be a conservative in the Trump Era in Still Right.

Since 2016, “conservative” has come to mean “supportive of the policies of the Trump Administration”: building his “wall,” enacting ruinous tariffs and limiting trade, alienating our allies and kowtowing to dictators, spending wildly, and generally doing the very opposite of what conservatism actually calls for. As a result, millions of Americans are struggling to reconcile their lifelong political identities with what their traditional political party now stands for.

Rick Tyler, MSNBC’s leading conservative analyst, makes the case for real conservatism, one grounded in principles of liberty, the history of freedom, and simple reason. He explains why it’s necessary to have a global view of the economy—and how that includes immigration. He demonstrates the need for protecting our nation with a strong military as well as protecting the planet itself. He discusses what conservatism really asks when it comes to children, healthcare, taxes and elections.

Elissa R. Sloan will visit Gibson’s Bookstore virtually on Sept. 1 at 7 p.m. to present her novel, The Unraveling of Cassidy Holmes. For fans of Daisy Jones and The Six, this novel traces the rise and fall of a pop icon, as her friends and former band-mates reel with her sudden suicide. How could someone with such a star-studded life be unhappy?

She is “Sassy Gloss,” the fourth member of the hottest pop group America has ever seen. Hotter than Britney dancing with a snake, hotter than Christina getting dirty, Gloss was the pop act that everyone idolized. Fans couldn’t get enough of them, their music, and the drama that followed them like moths to a flame — until the group’s sudden implosion in 2002. And at the center of it all was Sassy Cassy, the Texan with a signature smirk that had everyone falling for her.

The world is reeling from this unexpected news, but no one is more shocked than the three remaining Glossies. Fifteen years ago, Rose, Merry, and Yumi had been the closest to Cassidy, and this loss is hitting them hard. Before the group split, they each had a special bond with Cassidy — truths they told, secrets they shared. But after years apart, each of them is wondering: what could they have done?

Told in multiple perspectives — including Cassidy herself — and different timelines, this is a behind-the-scenes look into the rise and fall of a pop icon, and a penetrating examination of the dark side of celebrity and the industry that profits from it.

Join Gibson’s Bookstoreon Sept. 2 at 7 p.m. virtually as they present a trio of fantasy authors, Andrea Hairston (Master of Poisons), Jenn Lyons (The Memory of Souls, the third in the “A Chorus of Dragons” series), and Ryan Van Loan (The Sin in the Steel), discussing the new books!

Award-winning author Andrea Hairston weaves together African folktales and postcolonial literature into unforgettable fantasy in Master of Poisons. The world is changing. Poison desert eats good farmland. Once-sweet water turns foul. The wind blows sand and sadness across the Empire. To get caught in a storm is death. To live and do nothing is death. There is magic in the world, but good conjure is hard to find.

The Memory of Souls is the third epic fantasy in Jenn Lyons’ “Chorus of Dragons” series. Now that Relos Var’s plans have been revealed and demons are free to rampage across the empire, the fulfillment of the ancient prophecies — and the end of the world — is closer than ever.

Ryan Van Loan’s The Sin in the Steel is a sparkling debut fantasy set in a diverse world, featuring dead gods, a pirate queen, shapeshifting mages, and a Sherlockian teenager determined to upend her society. Heroes for hire. If you can pay.