YA fantasy is riveting

Home » Articles » YA fantasy is riveting 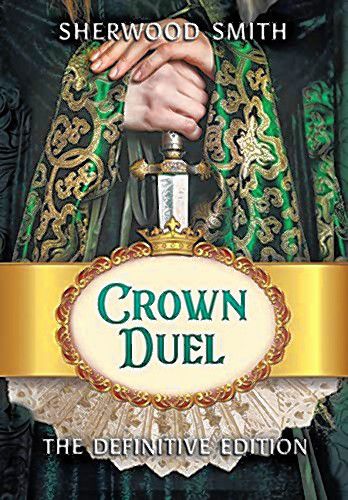 This riveting, fast-paced novel will have YA readers of all ages on the edge of their seats. A death-bed oath leads well-intentioned but ill-prepared Meliara and Branaric — siblings of title but little wealth — to wage rebellion against the crown. The king and his minions plot to break an ancient covenant between humans and tree-like Hill Folk, sentient creatures with magical properties and abilities. Mel and Bran raise a local militia and through guerilla tactics manage to embarrass the crown, but are devastatingly outnumbered and out-powered when a tactical marquis takes command of the royal forces to squash the rebellion. Mel is captured — but things are not what they seem and war is waged not only on the battlefield but also in the mind and heart of Mel who must overcome her prejudices, mistrust, and ego if she is to make any lasting change.

This is an action-pact adventure that will leave the reader wanting more. Luckily, this book leads to a sequel even more fascinating, with war being waged in the courts. Action and politics combine with court intrigue, budding romance, and touches of magic. With headstrong, intelligent, and kind characters, this is a highly entertaining and fun read.