Catching turtles from the pond 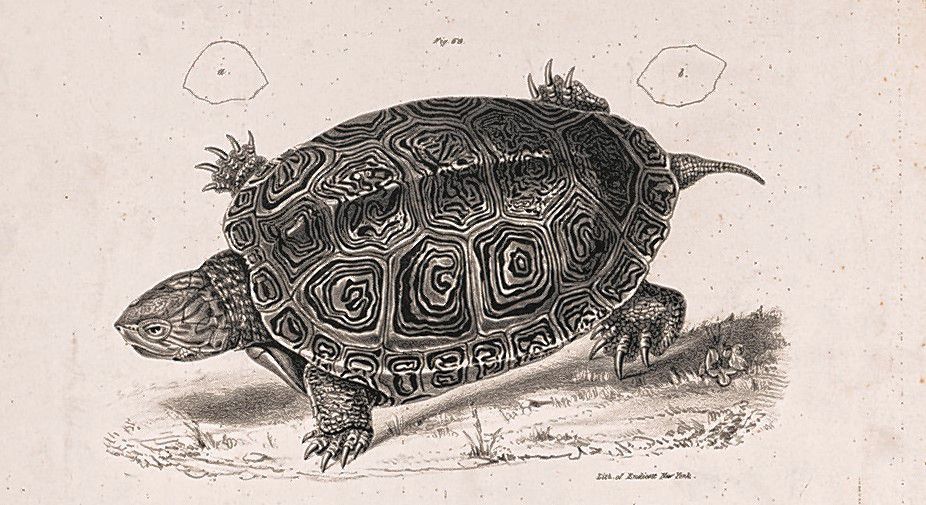 When I was a young child growing up in Concord during the early 1960s life was simple and the people kind. There was compassion and understanding and the complexities of adulthood still allowed adults to speak to their children. Conversations were good, stories were told and life was enjoyed by both the young and old.

At the age of seven I became friends with my next-door neighbor. His name was Donald and we seemed to get along quite well. Like any seven-year-old, I had a very active imagination and appreciated the time Donald spent with me, for he was a very good listener and he told me stories, far more interesting than stories you would read in a book.

You see, I was seven years old, but my new friend was a bit older. He just celebrated his 90th birthday and would walk down the street to the park, gold rimmed glasses, a black cane and not a care in the world. I often thought about the many stories he told me, especially since they were told to me over fifty years ago. My dear friend was born in 1877 and he told me fascinating tales of his childhood here in Concord, he also spoke affectionately of his father too and shared the stories that his father shared with him when he returned from fighting in the Civil War against the Confederate Army.

One day, as I was catching turtles at the pond in the park, I noticed Donald slowly approaching me. He took his usual seat on a bench bordering the water and just watched me silently for a while. I remember telling him that I wanted to bring a turtle home as a pet and keep it all for myself. Hearing this he asked me to take a seat on the park bench, it was July 4th weekend, 1966 and I certainly had all the time in the world to listen to Donald.

We sat on the bench absorbing the warm sunshine and Donald said he had another story that he wanted to share, one about turtles that lived in Concord many years ago. This certainly captured my attention and I listened closely. I held my turtle closely as Donald spoke.

Donald told me that when he was a young boy in the 1880s living in Concord he had thoughts very similar to my own. He went to Turtle Town Pond with his Dad shortly after his Dad’s wartime encounters with Confederate soldiers in the south. He told his Dad he wanted to capture a large snapping turtle and bring it home as a pet. Donald’s father listened to him as they enjoyed a warm summer day at Turtle Town Pond in the 1880s. Donald’s father shared a story with Donald about his own childhood, sitting at Turtle Town Pond with his young friends back in the year 1850. One of his best boyhood friends captured a large turtle at Turtle Town Pond that year and enjoyed the companionship, in 1850 the days were long, and the childhood activities were limited. Donald said his fathers’ friend sadly carved his initials into the hard shell of the turtle. Donald’s father, as a young boy, was upset and convinced his friend to return the turtle to the pond to enjoy his days with nature. The boy honored this wish and returned the turtle, with his initials carved into the shell.

Donald told me that his father was about ten years old in 1850. His fathers’ friend was about the same age, they both grew up in Concord and they both served in the Union Army as volunteers in a New Hampshire Regiment. Donald told me his father and his fathers’ friend both saw many horrible things during the war and they returned to Concord changed. They both had a better appreciation for life and their compassion was more.

When Donald was still young, he visited Turtle Town Pond that day with his father. His father told him to release the turtle he had captured while further explaining how precious life was to all creatures under the sun. Not just people but animals too.

Donald’s eyes misted a few times as he spoke to me about that visit to the pond with his father. The memory was strong and he was obviously reliving the moment again in his 90th year. Donald told me that the young boy that captured the turtle and carved his initials into the shell visited the very same pond when he was 90 years old. In fact, he visited the pond with Donald’s father. The boys were together at the pond in 1850 when they were ten years old, so the visit made to the same pond would have occurred around the year 1930. As Donald’s father sat with his dear old friend, both of them now 90 years old, they placed their bare feet in Turtle Town Pond. The cool refreshing water was enjoyed, as was the wonderful sunshine. There was movement to the side of the area where they were sitting on the shore and they stepped back startled.

There, along the shore a large old turtle appeared, this turtle was first in the water moving towards shore and then approached the two old men closer. They moved toward the turtle and noticed with alarm the initials carved into the shell. It was 1930 and the turtle that was captured and carved in 1850, eighty years before, had returned to visit them.

They two old men grew very sentimental as they sat on the shore of the pond with the old turtle, they reminisced about the days of their youth and the summer of 1850. The two men had grown, matured and experienced the horrors of war. They placed much value on the sanctity of life now, for both people and animals. They spent some more time together and then released the old turtle, the very same turtle they had released so many decades ago.

The old turtle visited them for a reason Donald told me. He said it was just checking to see if the boys of his youth understood the value of lessons in life. You can make a mistake and own up to it. It doesn’t make your mistakes or poor judgement acceptable, but if you learn from your mistakes you are doing what you are supposed to do.

When Donald finished his story that day in 1966, I felt a deep sadness. I knew that Donald would not be there forever to explain things to me. I also knew that his father was no longer with him, yet he still carried these important lessons within his heart, ready to share them with a young boy sitting on a bench in the park.

I returned my captured turtle to the pond. I learned something about life that day.

I watched Donald slowly walking home with his cane, the sun reflecting on his gold rimmed glasses.