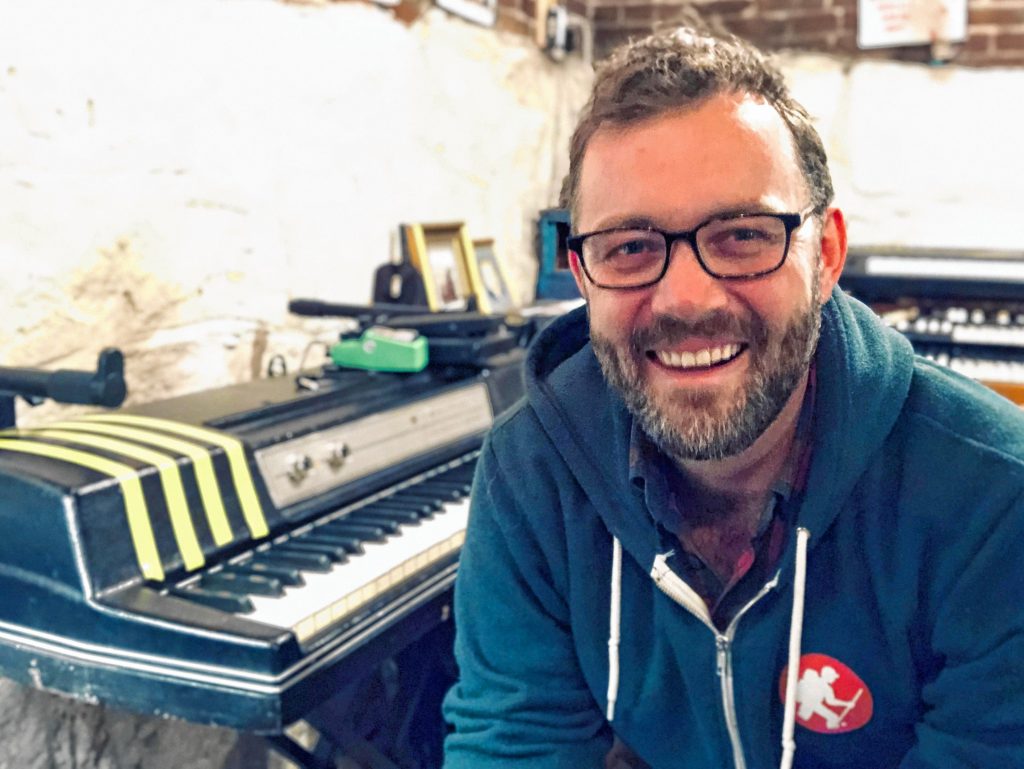 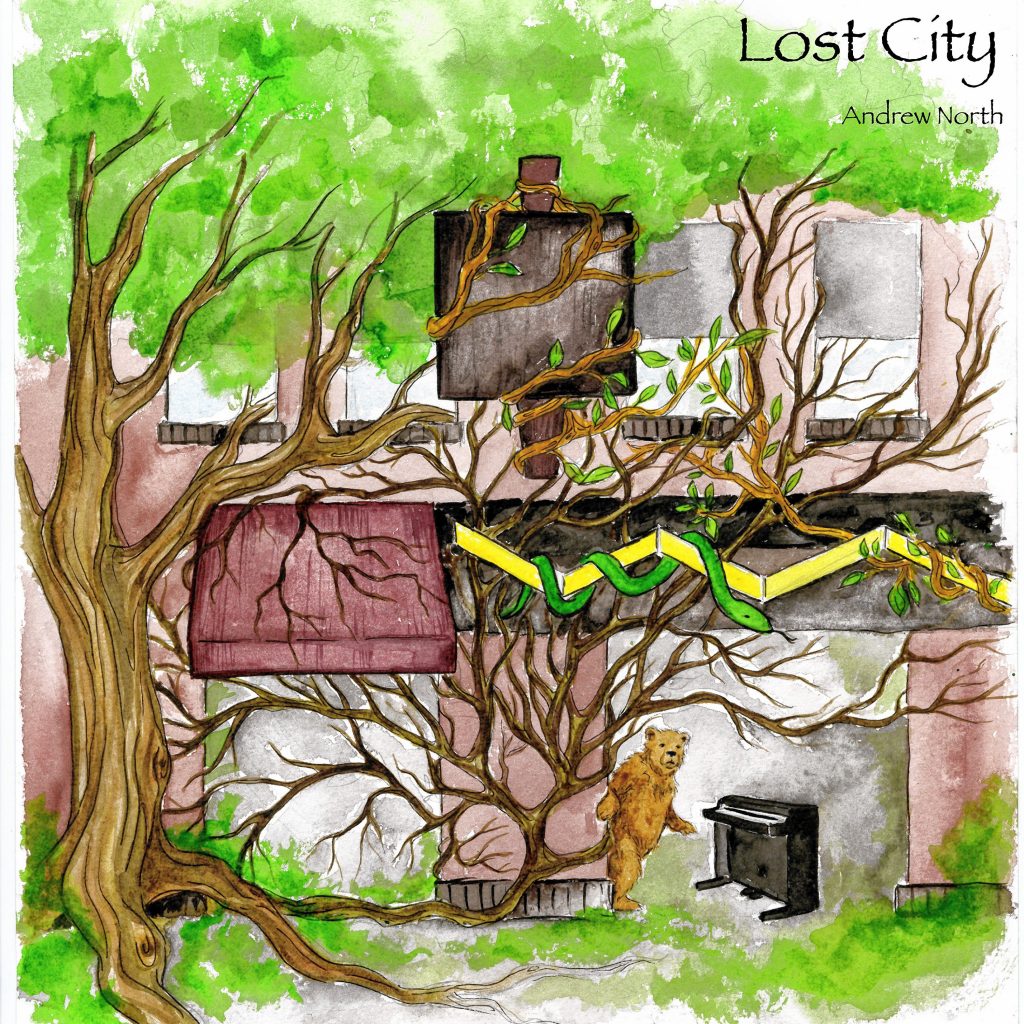 If you’re a regular reader of the Insider or a regular fan of the local music scene, you’ve probably seen the name – and probably the person, too – Andrew North. Maybe you’ve seen it as Andrew of the North, or you’ve seen the full-band version called Andrew North and the Rangers. The point is, it’s all the same guy (with sometimes different accompanying members), Andrew Grosvenor of Concord, and he has a new solo album out.

He was nice enough to send me a link to the album to have a listen, and it really was a pleasure to take in. Here’s my take on the album, track by track:

There’s a decidedly old-timey feel to this song. The voice is on the deeper side, with very clear annunciation. He doesn’t stray far from his vocal range – if I knew the words, I feel like I could sing along with ease.

2. “Out of Time”: This track feels more like a classic rock/pop song. The upbeat piano riff is reminiscent of a Beatles tune – not really a specific one, but in that style. Some synthesized horns add to the old-time feel that the first track established. That organ comes back and blends perfectly with the mix.

There’s a nice synth solo/breakdown (it sounds like synth anyway, though it could be a guitar with some effects) that really shows off Grosvenor’s skills on the keys (that is, you know, assuming it actually is keys).

3. “Back in the Shed”: This track has a different vibe from the first two, featuring a bluesy opening with jazzy drums and a pretty trippy synth riff going on. “Back in the Shed” is very electronic compared to the other songs so far, and is the first instrumental track on the record. The song feels like a free-form jazz jam, on the bluesier side, that keeps building – tension rises all the way to about 2:45, then slows down and really changes pace and mood before picking back up again and intensifying.

4. “Thing About the Woods”: Another upbeat piano riff to start it off, with quick drums joining right in. Harmonies are used in the vocals, which sounds good and provides layers. This is a fun major-key riff/progression – Dare I say the riff reminds me of the Charlie Brown song? Lyrically, it deals with the theme of inevitable change, not returning the same.

5. “The Jungle”: This one opens with a much darker, synthesized sound that reminds me of an alien ship or something like that. Then a bluesy piano/synth riff kicks in and creates a jazz club feel. “The Jungle” has a piano solo close to 4 minutes in, which is very jazzy and kind of jerky. It builds to quite a rocking instrumental section, then comes back to chorus nicely.

6. “Braggadocio”: This one opens with another uplifting, snappy, major-key piano riff, with a tricky time signature – I couldn’t figure it out (I think he’s playing on the off beat). The piano fills are very ornate and full, which is key because there are no drums on this track. It feels triumphant – this should be the music they play when you beat a Nintendo game. Grosvenor really works the range of the piano in this song, going up to the higher notes before slowly coming back down to the midrange stuff to put the album to bed.

The last song is a perfect ending to a very delightful, all-around uplifting album. Headbangers and gangsta rappers may not like it much, but pretty much everyone else should.