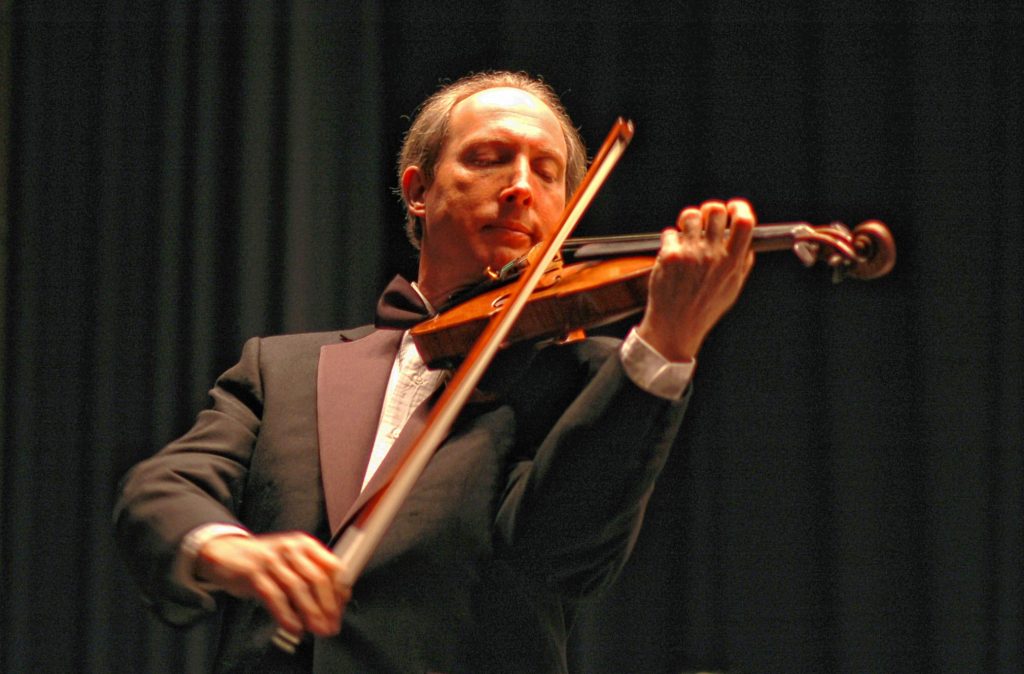 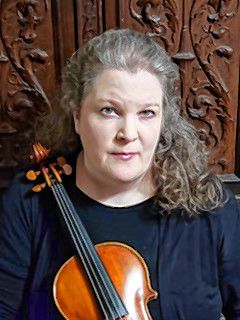 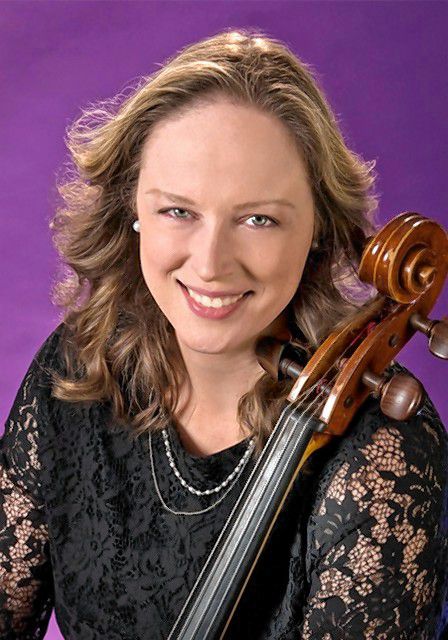 Fans of music, dancing and all-purpose partying won’t want to miss the next big to-do at the Concord City Auditorium, because it’s a show that combines all of the above.

The fourth concert of the Concord Community Concert Association’s 88th season brings the Concertmaster String Quartet to the Audi stage on Saturday at 7:30 p.m.

It’s a concert and a party – festivities begin at 7 p.m. in the lobby with a dessert reception and a special “World of Music” silent auction.

The Concertmaster String Quartet, led by Elliott Markow, an Allenstown resident who is the leading N.H. violinist and a Concord favorite musical performer, plays classical music which was written for dance – Strauss waltz, Piazzolla tango, plus everything from polka to minuet – with the addition of professional dancers Roman Sirotin and Jennifer Gordon, the pros of Let’s Dance Studio in Concord – all in costumes, with full lights and the whole shebang.

Tickets are $20 in advance at Gibson’s Bookstore and The UPS store, or at door. Online tickets are $23 and are available at concordcommunityconcerts.org or by calling 344-4747.

Here’s a little about each performer:

Roman Sirotin and Jennifer Gordon are professional ballroom dance instructors and choreographers, based in Concord at Let’s Dance Studio. These full-time instructors have made their home at Let’s Dance since 2014, specializing in all of the social dances as well as performance dance, teaching private lessons as well as group classes for all ages and levels. When not teaching, Roman and Jennifer are the Creative Directors and Choreographers for the Cabaret Company: Absinthe and Opium. They also have performed throughout the country, most notably at The Currier Museum Of Art, The Urban Garden Room (NYC), The Chashama Gala (NYC), The New Orleans Fringe Festival, The Columbus Arts Festival, The Dublin Irish Festival, Underground Arts (Philadelphia) and many more. They have been featured in the dance films Well of Sadness and The Slow Ascent and have been featured dancers with The Otterbein Symphony, The Rick Brunetto Orchestra, The Mood Swings Orchestra, as well as the Piccola Opera Company. Upcoming events include Absinthe and Opium Present: Once Upon A Time at Hatbox Theatre, as well as a month of guest teaching classes at the Palace Theatre’s Spotlight Room, in conjunction with A Chorus Line. Roman and Jennifer have won numerous teaching and choreography awards, as well as being professional regional finalists in Closed Smooth, Open Smooth, International Standard, Open Rhythm and Theatre Arts. They are thrilled to be performing here!

Shay Rudolph, cellist, enjoys a varied musical career in the New England area. As a soloist, Rudolph has been featured by the New Hampshire Philharmonic, the Parkway Concert Orchestra and the Symphony Tales program of the New Bedford Symphony. She is a Red Chair Society sponsored cellist of the Orchestra of Indian Hill and serves as principal cellist for several orchestras. She traveled with the North American tour of Star Wars: In Concert, played for the Game of Thrones: Live Concert Experience and performed as an extra with the Cleveland Orchestra. Rudolph is also the Chamber Music Series director for the Parish Center for the Arts in Westford, Mass. Outside of the classical world, she has played backup instrumentals for Kanye West, rock electric cello with the Cello Chix, film music with Jerry Goldsmith and jazz with her father, pianist Steve Rudolph. Rudolph earned BM and MM degrees from Boston University. She resides in Chelmsford, Mass., with her husband, 2-year-old daughter and three oversized cats.

Lynn Mielke Basila currently performs with Symphony New Hampshire, the Orchestra of Indian Hill, and is an active freelancer in both Massachusetts and New Hampshire. The winner of several competitions, including the Arizona State University and Colorado State University Symphony Orchestra Concerto Competitions, Basila has performed with many orchestras and chamber ensembles. She was previously was a full-time core member of the Tulsa Philharmonic in Oklahoma. Basila has also performed with the Phoenix Symphony, Jerusalem International Symphony Orchestra, Aspen Festival Orchestra, National Repertory Orchestra, National Orchestral Institute and the Colorado Music Festival. She has been on the faculty at Indian Hill Music, the Tulsa Suzuki School and the Rocky Mountain Summer Music Camp and currently maintains both a private violin studio in her home and is an instructor with Sinfonietta Strings of Greater Nashua. Lynn has a B.M. from Colorado State University and a M.M. from Arizona State University. She resides in Nashua with her husband, Nicholas, daughter Elena, and kitties Lucy and Ethel.

Elliott Markow, violinist, is a native of the Boston area. He has studied with William Kroll, Emanuel Borok, Berl Senofsky and Jascha Heifetz. He is a graduate of Boston University, where he studied on a full four-year merit scholarship. While still at the university, Markow became a member of The Boston Pops Esplanade Orchestra and a substitute member of The Boston Pops and The Boston Symphony Orchestra. From 1984 to 1991 Markow was a member of The New Orleans Symphony Orchestra, where he served in both the first violin and viola sections as well as acting Assistant Concertmaster. Currently, Markow is serving as Concertmaster of Symphony New Hampshire.

Elaine Leisinger, violist, violinist, and sometime collaborative pianist, is an avid chamber musician and orchestral player. Regular orchestral engagements include Symphony New Hampshire (Assistant Principal Violist) and the Mercury Orchestra (Principal Violist). A long-time fan of music theory and puzzles, Elaine also enjoys making musical arrangements for students and colleagues. She is also a co-founder of the Haydn Enthusiasts, which is dedicated to the performance, study and appreciation of Haydn’s string quartets. She holds a B.M. in Viola Performance from the Eastman School of Music, a B.A. in Mathematics from the University of Rochester and a M.Ed. from the University of Massachusetts – Boston. In her non-musical life, Elaine is passionate about math education and has taught math at UMass Boston and in the Boston Public Schools.