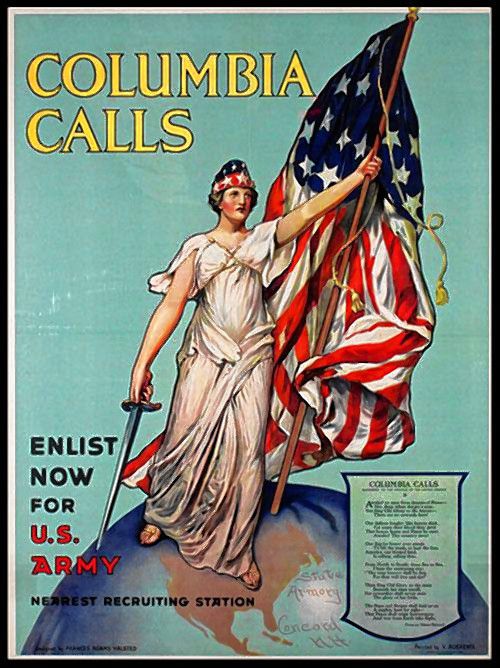 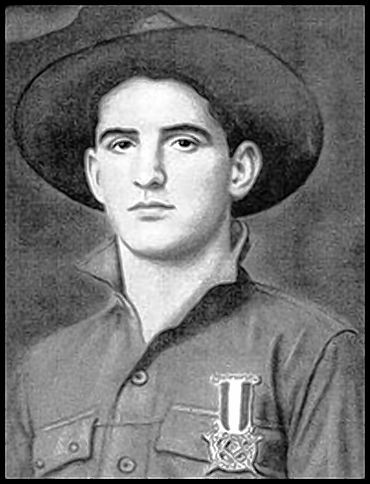 Spend Veterans Day at the New Hampshire Historical Society honoring the 100th anniversary of the War to End All Wars. On Saturday, Nov. 10, the Society will offer two opportunities to commemorate the anniversary of World War I with a lecture about George Dilboy, the state’s only Medal of Honor winner from the war, and a final opportunity to view the Society’s exhibition of World War I posters.

The exhibition, “Making the World Safe for Democracy: Posters of the Great War in New Hampshire,” explores the war’s impact on the Granite State and examines the use of this popular art form to shape public opinion and mobilize Americans to fight in a distant conflict. Posters were a popular new form of mass communication in the early 20th century, designed to convey messages with powerful illustrations and few words. During World War I, an army of artists created some of the most indelible images of the modern era that shaped our views on what it meant to be an American. This collection of posters, never before exhibited, has been on display for the past year as part of the Society’s commemoration of the Great War. Saturday is the last day it will be open to the public.

At 2 p.m., professor Daniel Breen of Brandeis University will present the lecture “Private George Dilboy and the Decisive Battle of World War I.” Born in the Greek-speaking provinces of the Ottoman Empire, Dilboy had fought in the Balkan wars as a teenager, and after immigrating to New England he eagerly volunteered for service in his adopted country shortly before the United States entered World War I. Breen’s presentation will commemorate Dilboy’s heroism during that bloody conflict by telling the story of how he earned the only Medal of Honor awarded to a New Hampshire resident during the Great War, although sadly it was awarded posthumously.

When the war ended on Nov. 11, 1918, the world found itself on the cusp of the modern age. The impact of technology, the expansion of women’s rights and governments’ newfound ability to mobilize societies would reshape Western civilization in a way that is still felt today. The commemoration of Veterans Day, especially on this special 100th anniversary, offers us an opportunity to reflect on the importance of World War I, the sacrifices of those who fought in it and the ways in which it influenced and foreshadowed much of what followed.

Admission is free for Society members and $7 for nonmembers.